A man was taken into custody Thursday night, suspected of lighting a dumpster on fire behind an Arroyo Grande business.

Arroyo Grande police say officers along with the Five Cities Fire Authority responded to the 1500 block of East Grand Avenue at 11:45 p.m. to reports of the fire behind Yogurt Creations.

Police say witnesses provided them with a description of the suspect and his clothing.

He was booked into the San Luis Obispo County Jail on suspicion of arson. 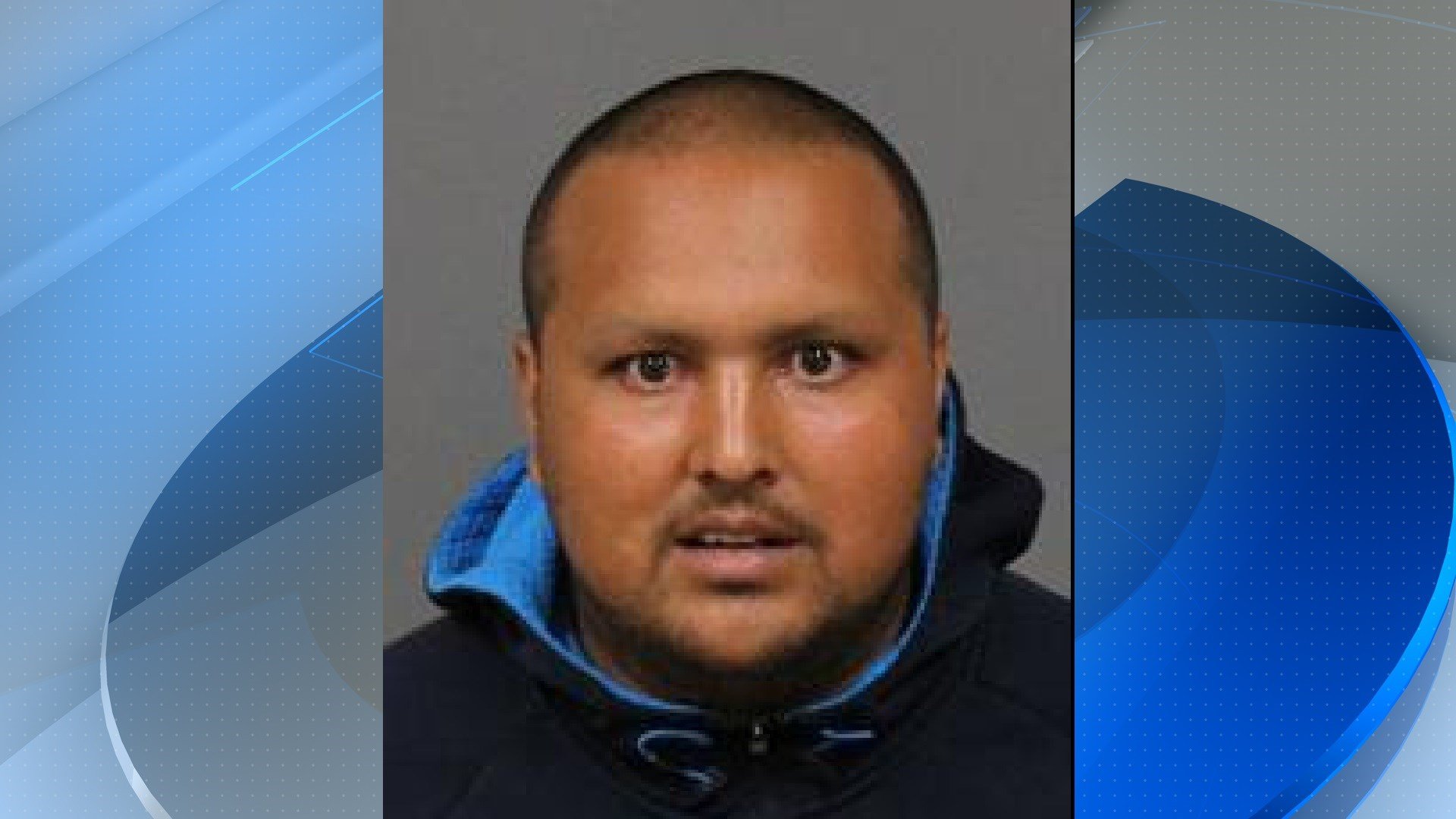