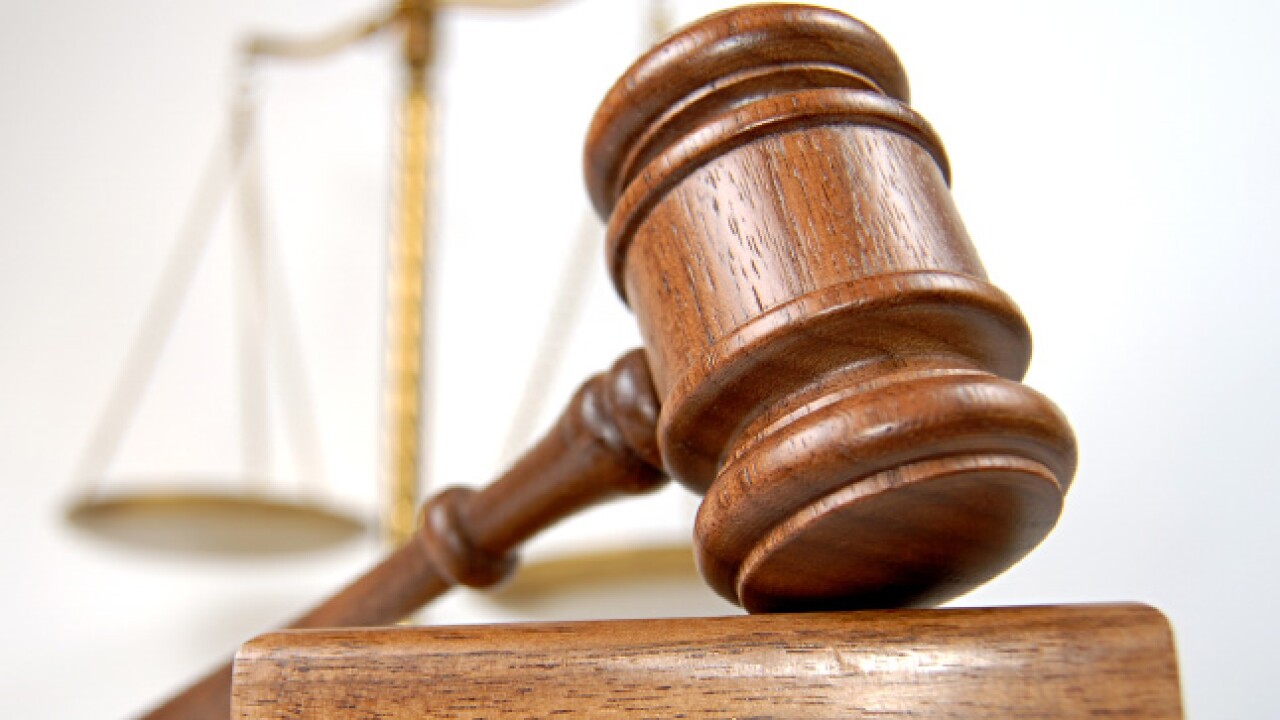 A San Luis Obispo law firm has filed a complaint against Santa Barbara-based organization "Youth Interactive" alleging a 14-year-old girl was raped by a man who was reportedly part of the organization in 2014.

According to its website, the mission behind Youth Interactive is to offer "a new kind of educational approach, one that meets the needs of students and the demands of life in a global economy. We create youth-led businesses and mentor students’ creativity to help ignite their imagination and provide them with new opportunities to develop the life skills needed to succeed beyond school."

The complaint filed October 22 in San Luis Obispo County Superior Court states that Jane Doe was an "at-risk youth" when she became a part of the organization in 2014 and was mentored by Jonathan Hernandez, 25, an artist and mentor at Youth Interactive.

Nathalie Gensac, the CEO of the organization, took Jane Doe into her Montecito home in May of 2014, according to the complaint, which also claims Hernandez would come over to Gensac's home, sometimes staying overnight.

The complaint says that following the incident, the girl was transferred to Emily Griffith's home, the coordinator who oversaw all program participants and mentors. According to the complaint, Griffith told Jane Doe that she knew she and Hernandez had sex and the incident went unreported to police, even though Youth Interactive is a mandatory reporter of child abuse.

The complaint reads that several months later, Jane Doe was at the Youth Interactive office with Hernandez and was sexually assaulted by him a second time. Years later in January 2017, Jane Doe reportedly told Gensac that she was raped by Hernandez in her home in 2014, but the complaint says Gensac did not take action and report it to police.

The complaint also says Gensac told members of the board, but she was told that if a rape occurred at her home that she would be liable.

KSBY reached out to Natalie Gensac of Youth Interactive, and she says she cannot comment on the allegations at this time and has not been served with the complaint, but adds that Hernandez and Griffith are no longer part of the organization.