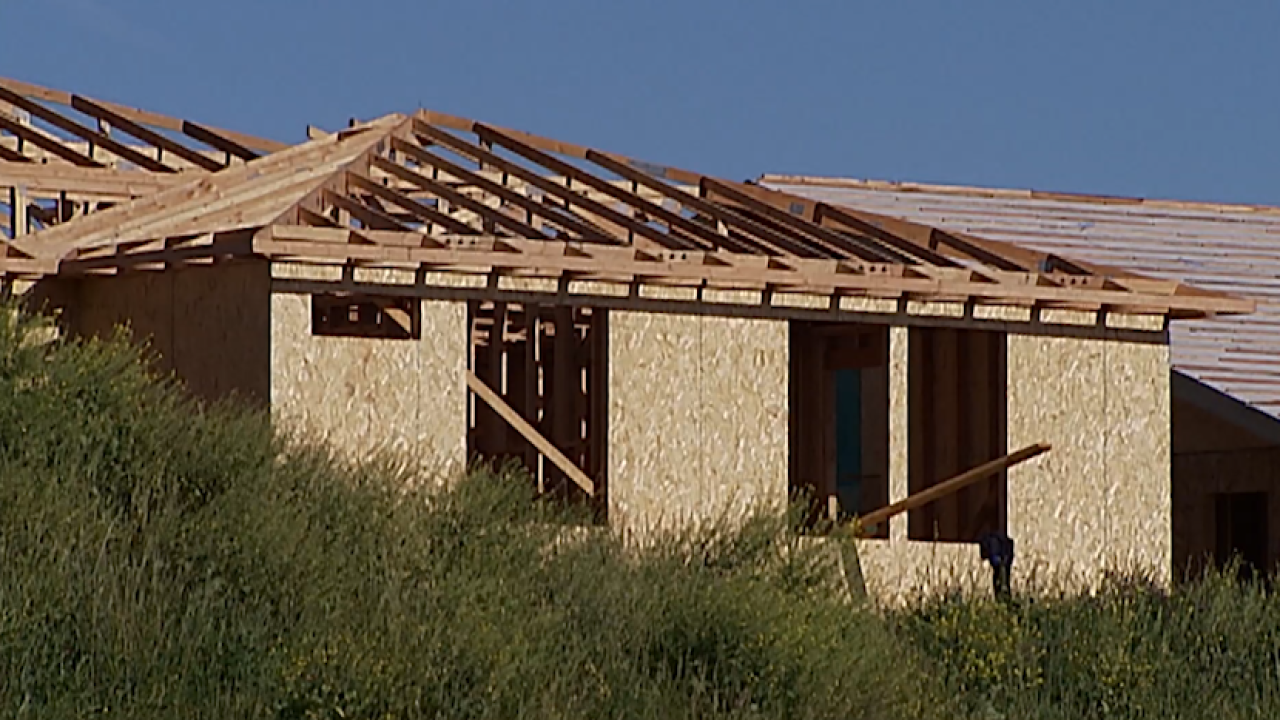 "This is essentially a program to encourage all future new buildings to be electric," said Eric Veium, Chair of the SLO Climate Coalition. "It still provides the opportunity for buildings to be installed with gas, but those buildings need to be slightly more efficient."

The city says this will not only help reduce its carbon footprint, but it'll also be cost effective.

"The cost of energy, the cost [of] installation is comparable to that of operating a home or business with a mixed fuel set up. Additionally these homes and businesses will have solar on the roof [due to new state regulations] so especially in the case of a new home, that dramatically reduces the on-going energy costs," Veium said.

The city says the cost effectiveness has been proven in two ways: a legal requirement from the state, and studies that show costs with electric buildings are cheaper or comparable to natural gas.

Not everyone sees it this way; some community members worry the price of new homes may go up with this new resolution.

"It should be your choice how you choose to run your own home," said Amber Johnson, Public Relations Consultant for Keep SLO Natural. "It's your property -- whether or not you want to bake a cupcake with gas or electricity -- that should be your right to choose."

The second reading of this resolution is scheduled for July 7th, and it could go into effect September 1st, 2020.

Several steps towards carbon neutrality have been made by the city in the past few years.

Over the weekend however, this initiative was scrutinized after Mayor Heidi Harmon posted on social media that racism and the climate crisis are "interconnected."