Suicides Are Often Underreported and Ignored…But Why? 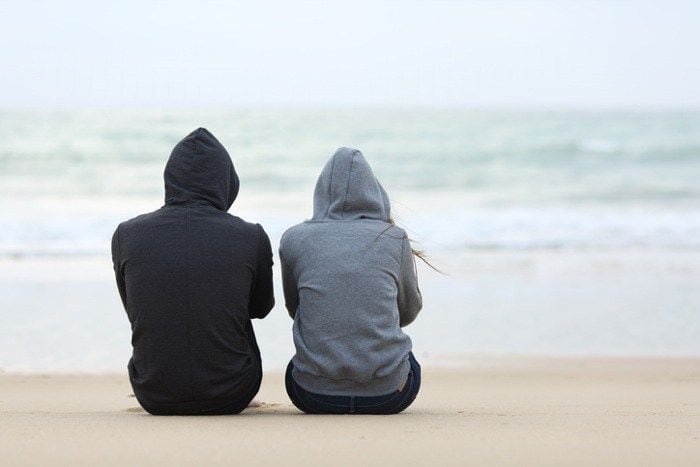 Whenever mass shootings are in the news, it’s inevitable discussions turn to questions of mental health. At the same time, gun violence’s connection to another important mental health concern continues to plague our nation, but it’s not often discussed much in the news.

“While recent shootings are certainly a tragedy, suicide is another mental health issue that doesn’t often receive much coverage in the media,” says Dr. Ronald D. Sager, M.D., a psychiatrist at the Balance Treatment Center in San Luis Obispo and Calabasas, Calif. “There are more people who kill themselves with guns than those shooting other people. This often does not receive as much media attention as mass shootings, and is still a very important issue.”

“Our society is not looking into this issue enough, but its frequency and the consequences of suicide continue to be felt by many Americans,” he added.

According to the U.S. Centers for Disease Control and Prevention, suicide is one of the leading causes of death in America.

“While deaths from suicide can be devastating, attempts can be just as troubling for individuals and their loved ones,” Sager added.

Suicides among veterans often capture headlines, but there’s another group experiencing an uptick that is often unheard of. Suicides in girls between the ages of 10 and 14 tripled during 1999 and 2014 – an alarming rate.

What can be done to shift the national conversation to include the impacts of suicide? Sager said it must be identified and elevated. Perhaps more media coverage will help but that’s not likely to raise awareness about the issue.

“By sharing stories of those who have passed and urging people to get help, we may be able to intervene on a more localized level. That’s where things need to change—the message needs to hit home for individuals who are at risk,” Sager noted.

There are many warning signs that a person may be suicidal, including increased drug or alcohol usage, reckless activity, changes in behavior, or the addition of new behavior especially if it’s related to a painful event, loss or change. Some people may share their feelings, saying that they feel like a burden or feel like they are trapped. Others verbally express that they no longer want to live.

Are you or a loved one struggling? Learn more about Balance Treatment Center and how they can help, visit them at www.balancetreatment.com or call 855-414-8100. 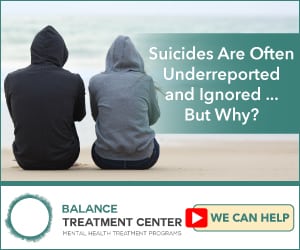 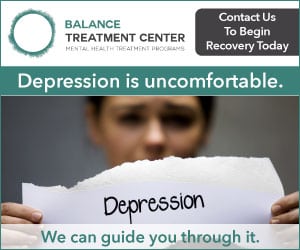 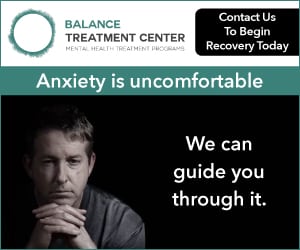