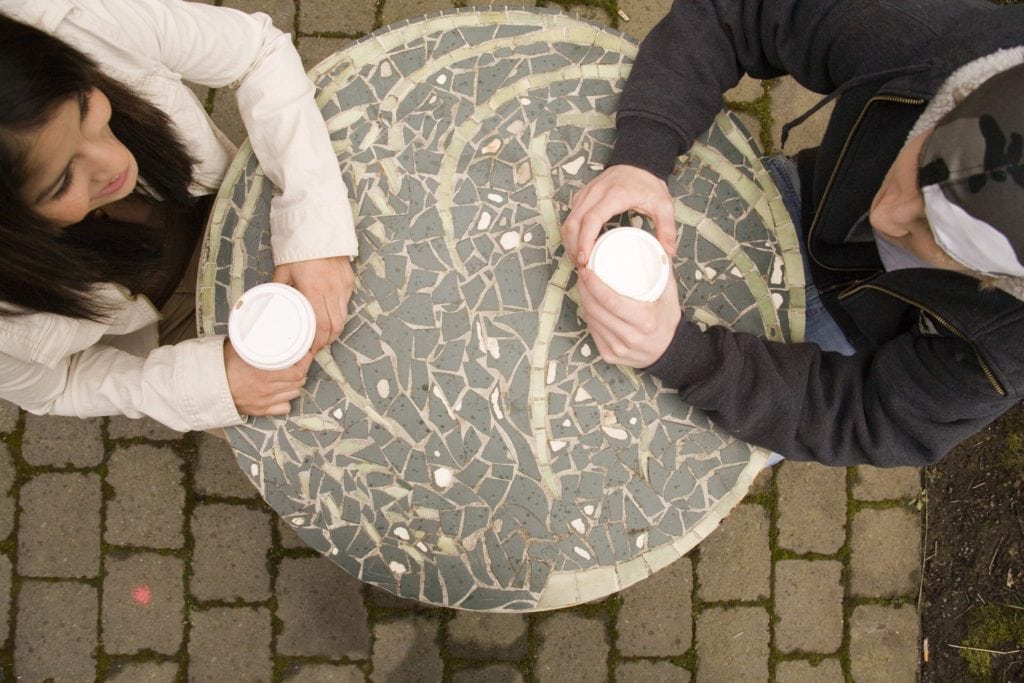 Clear communication is a critical component of any kind of relationship — whether platonic, romantic or familial — but doing it effectively takes some effort.

The most common mistake is to convey emotion instead of the intended message, says Coraline Robinson, program director at Balance Treatment Center, which provides mental health and addiction rehabilitation services in San Luis Obispo and Calabasas.

Robinson says that, in the midst of a disagreement or argument, it’s easy for communication to misfire. “It’s emotions flying at each other, and the message isn’t getting delivered or received,” she says.

Here are a few keys to effective communication that Robinson recommends:

When you’re overcome with anger, sadness or some other strong emotion, it’s easy to shut the speaker out and become defensive. Choosing words carefully can avoid raising that wall.

“If you begin the sentence with ‘you,’ right away the other person thinks they’re going to get blamed for something,” Robinson says. “But if you start out with ‘I,’ you have a better starting point.

“With an ‘I’ statement, you are owning your feelings and overtly identifying a need and making a request of the other person rather than accusing them. If, in return, they still can’t hear you, you may have to accept that they may not be the person you can go to. Everyone has a different capacity, and you can’t expect everyone to be able to hear you.”

Actively listening means taking turns. It’s impossible to communicate when speakers are talking over one another in the heat of an argument.

“To communicate, there has to be one person talking and one person listening,” Robinson says. “You can’t have two people trying to get a need met simultaneously.”

3. Turn down your anger

Anger does more than hinder communication. It can also inhibit rational thought because of a host of triggered physiological changes, including impacts on breathing, heart rate and the central nervous system.

Be sure to flee and summon help if you fear physical harm.

There are techniques for turning down the heat. Often an agitated partner will mirror the demeanor of the person with whom they are engaged, so take a moment to calm yourself. Proceed after your breathing and heart rate have normalized, and speak slowly, Robinson says.

Don’t let fear of confrontation keep you from standing up for yourself, she adds.

4. Be assertive when making requests

“Many people tend toward passive aggressive or aggressive behavior,” Robinson says. “Work on obtaining the middle ground. We call that being assertive.”

That starts with accepting that you are worthy of making a request, and have a right to do so.

“Being assertive is the kindest thing you can do for both yourself and the other person,” Robinson says. “A lot of ineffective communication centers around making assumptions about people. The more covert you are, the more people have to guess at what’s going on, and they will likely guess wrong.”

If you’re shy or passive by nature, practice making requests by role playing with someone safe. When it’s time for the real thing, prepare for the conversation by creating a comfortable environment. For instance, some people get cold when they are anxious or nervous, and others get warm. You can wear a sweater or blanket if you’re cold-natured, or conversely resolve the issue near an air conditioning vent or window.

Don’t ever hesitate to express yourself because the need to communicate is universal, Robinson says.

“We have some basic needs as human beings, and those are to feel valued, to feel purposeful, and to feel respected,” she says. “If we can communicate effectively, then we can ask for what we need and understand what value we have to others.”

If you would like to learn more about effectively handling communications in your life, contact Balance Treatment Center at BalanceTreatment.com or call 855-414-8100. 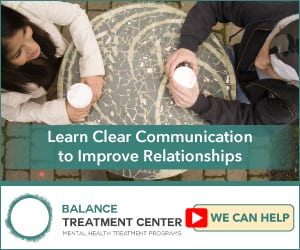 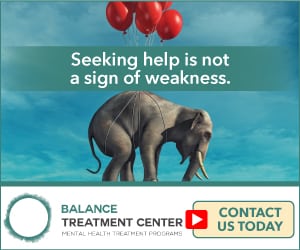 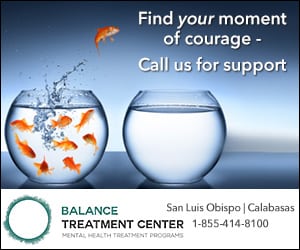 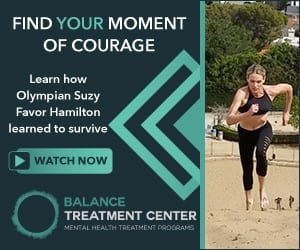 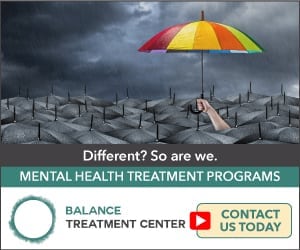