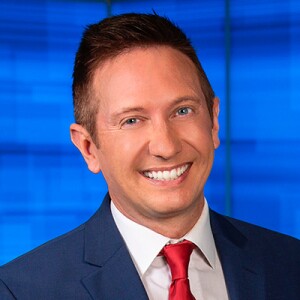 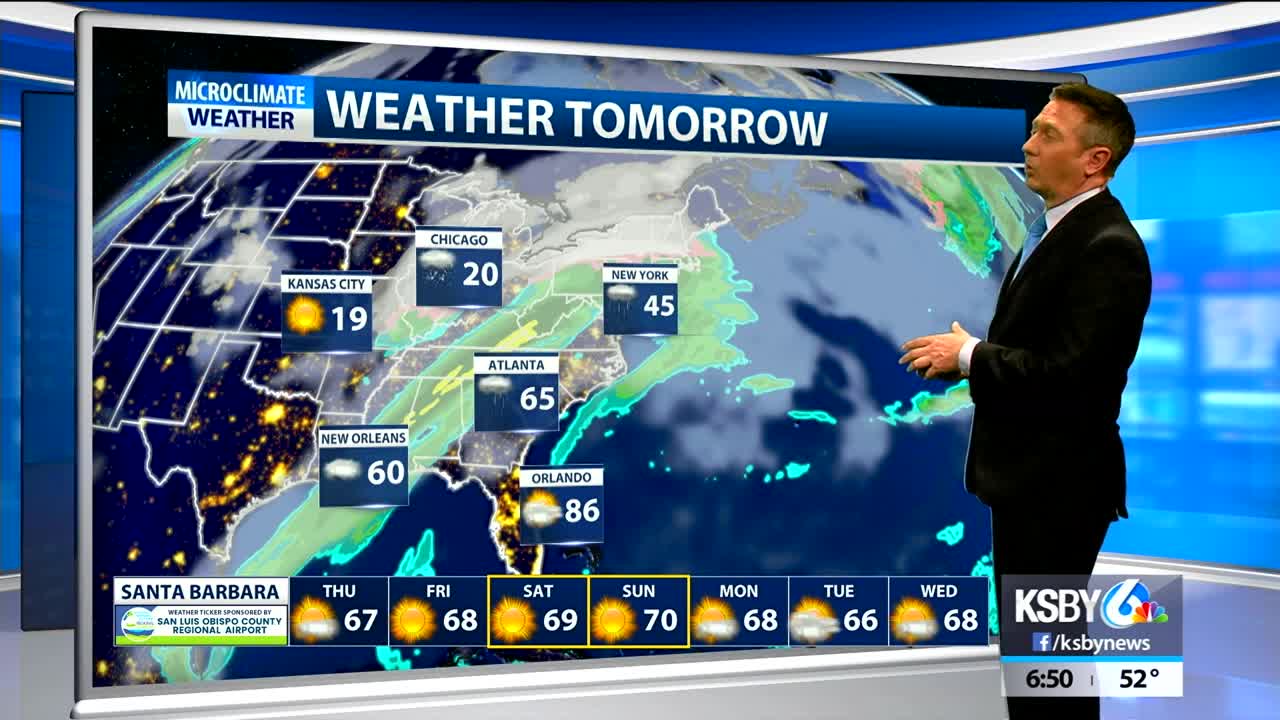 A ridge across The West has weakened a bit, along with some lighter wind flow a significant cloud deck has formed near the coast.

Onshore flow will bring some of those clouds in tonight and even when the clouds clear the cooling of onshore flow will remain for slightly cooler temps over the next couple days.

A weak trough moves thru the area and past us to the south Friday and this feature looks to "cut off" into an area of low pressure late Friday but this feature is so far away from us that no significant local weather is created from it. In fact, by Saturday some weak high pressure rebuilding should push temps up a degree or two with fewer clouds.

If we want to jump into fantasy-land long range computer models there came some rain hope near the end of the month from the GFS model and other long range models are showing the potential in early March for the jet pattern to "open" allowing a string of low pressure systems to drop in from the Pac NW.

I don't want to get too far into that right now but there are signs of potential activity down the road. Just something to watch at this point as specifics this far out are simply not what models are used for. We just look for large scale features like mean positions of ridges and troughs, and that does look more favorable (potentially)