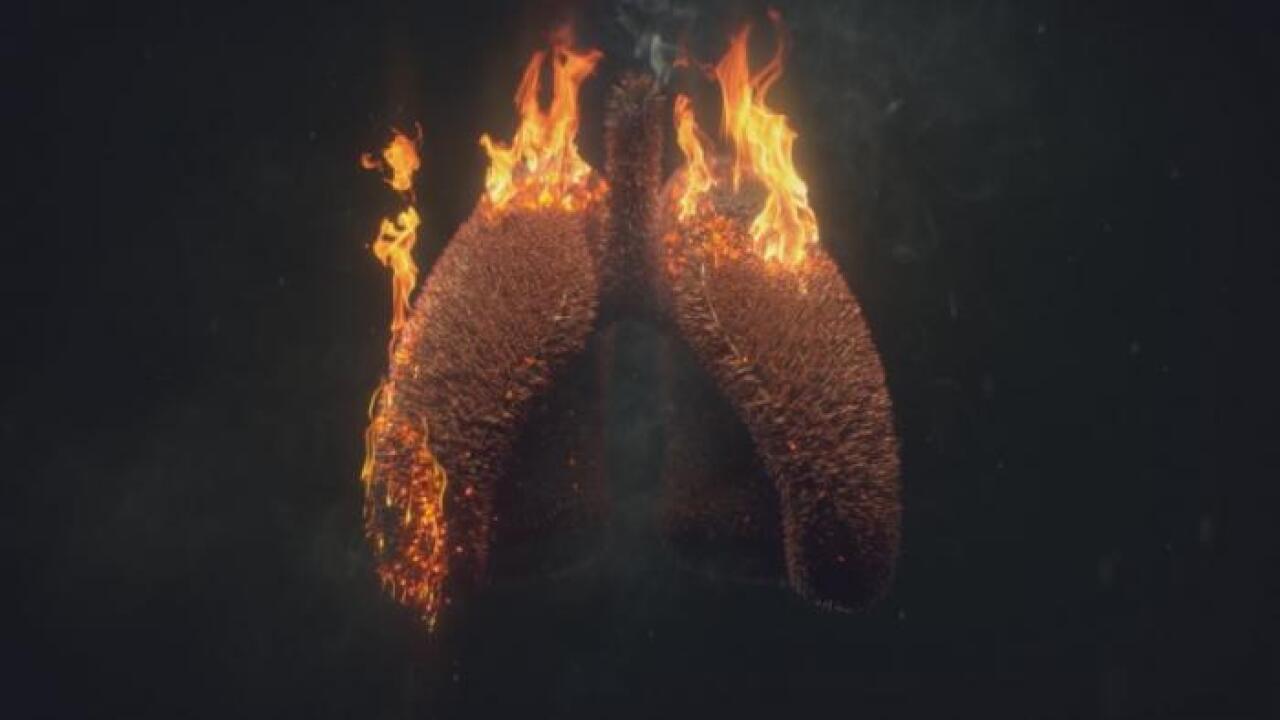 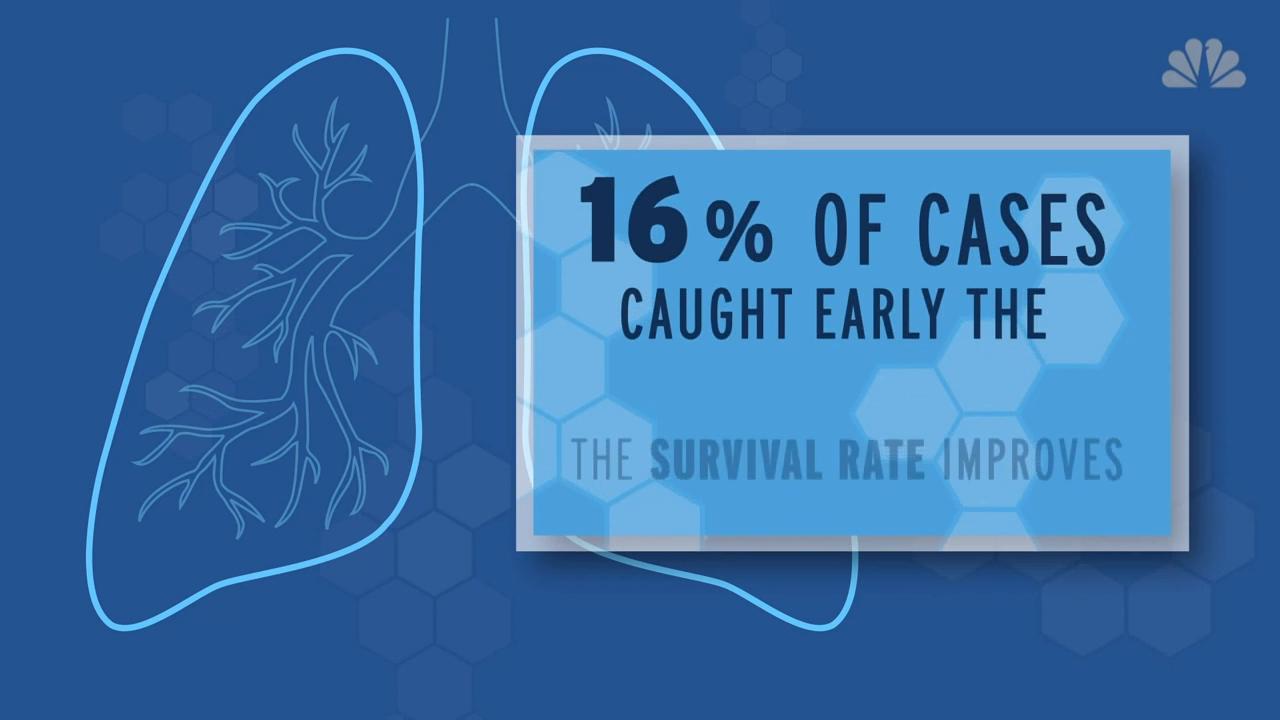 Lung cancer kills more than 150,000 Americans every year. An early diagnosis has a big impact on survival.

This Lung Cancer Awareness Month, the American Lung Association has partnered up with the Ad Council to encourage those at particular risk to get screened using a relatively new, non-invasive and painless technology.

The low-dose CT scan detects lung cancer in the early stages, often before there are any symptoms when the disease is more treatable.

"If everybody who qualified got this scan, it would save about 48,000 lives a year," said Dr. Jacobb Sands, Dana-Farber Cancer Institute.

Lung cancer is the leading cause of cancer deaths. Less than 20-percent of those diagnosed are alive after five years, but for the 16-percent whose cases are caught early, the survival rate improves dramatically.