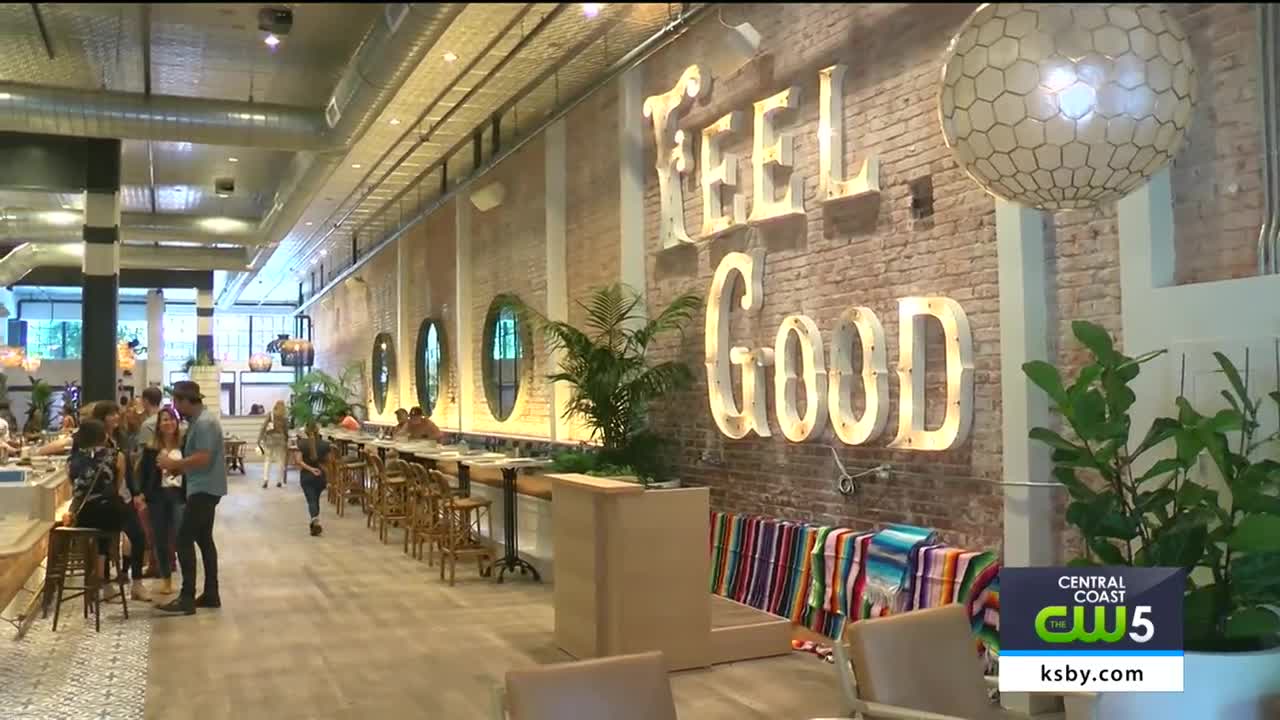 SLO Brew is getting ready to open its newly-remodeled restaurant in Downtown San Luis Obispo.

The restaurant and bar will now be known as "The Carrisa."

Construction started after Alcoholic Beverage Control suspended SLO Brew's alcohol license based on accusations that an underage person was allowed to consume alcohol on the property in May of last year. SLO Brew Rock, the sister restaurant, remained stay open.

The newly-renovated restaurant will serve food until 11 p.m. every night, seven days a week.

Later in the evening, they'll offer music and dancing.

The soft opening is Wednesday, Sept. 18.