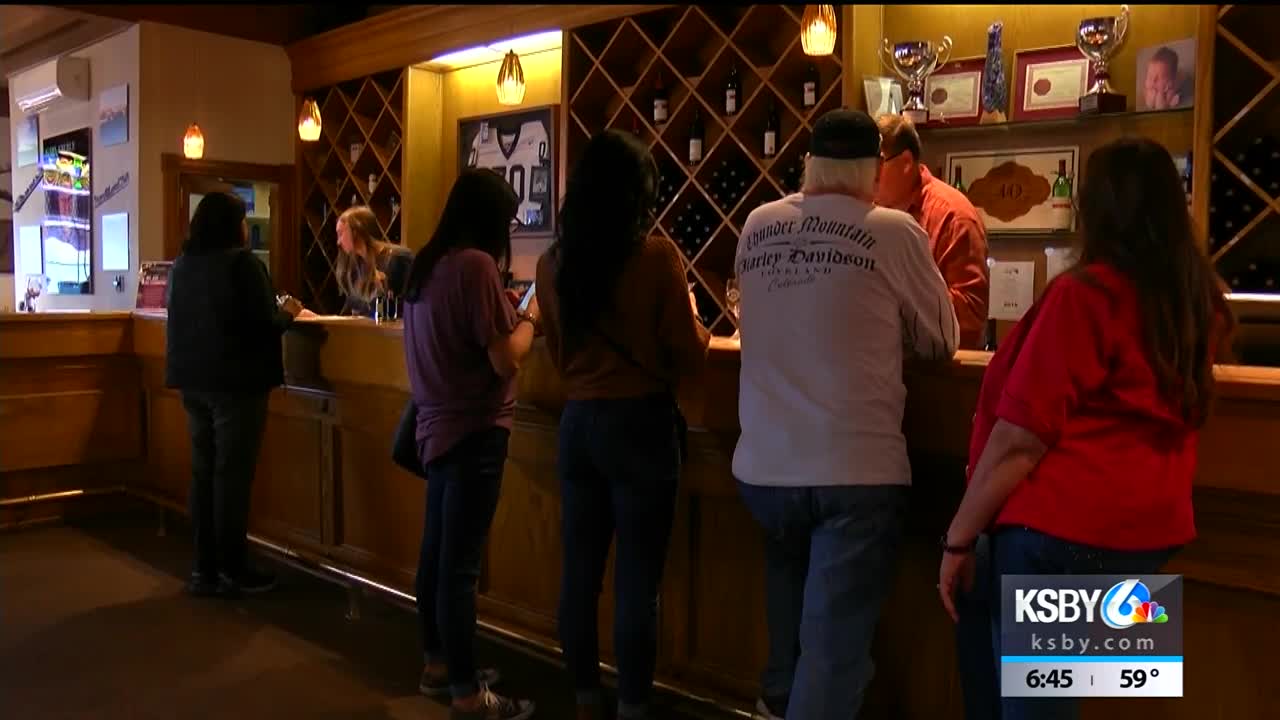 Eberle Winery is premiering a new film about the business and its owner.

The movie is called ‘Full Boar, The Legacy’ and features the legacy of Gary Eberle and his wine.

The film also highlights the growth of Paso Robles wineries throughout the years and the making of the area.

Eberle says it has taken a year to make and he is thrilled to share what his winery and the City of Paso Robles has to offer through the film.

“We've got 150 wineries in Paso that you shouldn't miss. You'd have to stay here for two months to really try all of the great wines that are coming out of Paso Robles,” said Gary Eberle, owner and founder of Eberly Winery.

The film will be shown at the park cinemas in Paso Robles on Saturday at 6 p.m.