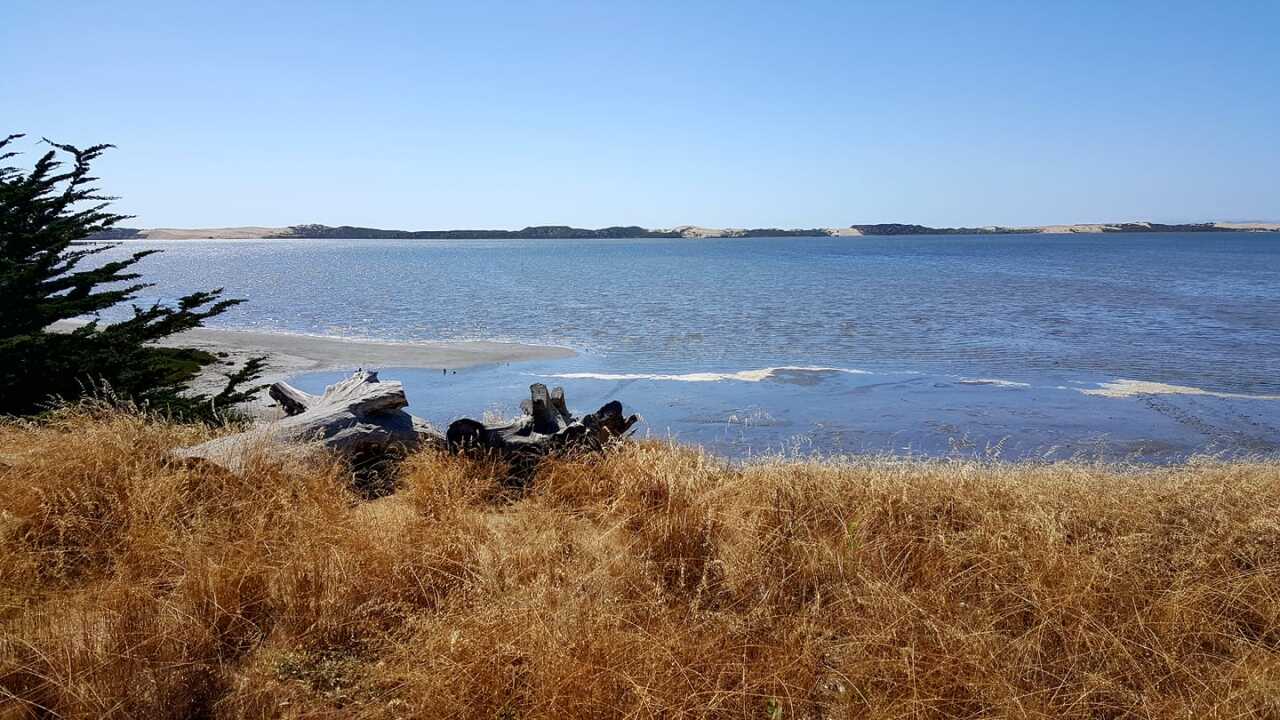 Today's maximum temperatures were between the high 70s inland to the low-70s in the coastal valleys. Beaches generally stayed in the 60s.
The marine layer will redevelop along the coastline this evening and will move inland tonight into Friday morning, with afternoon clearing on Friday afternoon.

A ridge of high pressure will arrive for the holiday weekend for hot inland temperatures. Paso Robles will near 100 Saturday and Sunday, while coastal valleys will push into the 80s, beaches look to get into the mid 70s.

Looks like a lot less in the way of marine clouds at the coast for the weekend. Two reasons for that, the ridge of high pressure will squish the marine layer and also breezy winds will keep the atmosphere mostly mixed.

Due to southern hemisphere storms a south swell is on the way for the weekend: a 3-5ft. swell at 17-19ft. While the waves aren't huge, the long period south swell introduces different than typical breakers and increased rip threat. The south swell will also interact with a growing NW swell of 8-10ft. at 5 to 10 seconds. These combined swells can create occasional rogue waves up to 2.5 times a typical breaker. Additionally the long period swells introduce a false sense of security since it is nearly 20 seconds between waves.

Please check our Surfline webcams for conditions and site-specific forecasts.

There is also a high tide event for the weekend with 6+ ft. tides during the evenings. This along with the waves will literally shrink the beach during the typically packed hours as the tide will draw the water further up the sand.

Due to increasing NW winds also some water temperature drop is expected. Temps could drop into to 50-54 degree range with upwelling of water from lower depths. This makes exposed swimming a danger as well.

There is a partial lunar eclipse Saturday night.