More clouds and cooler temps for the next few days 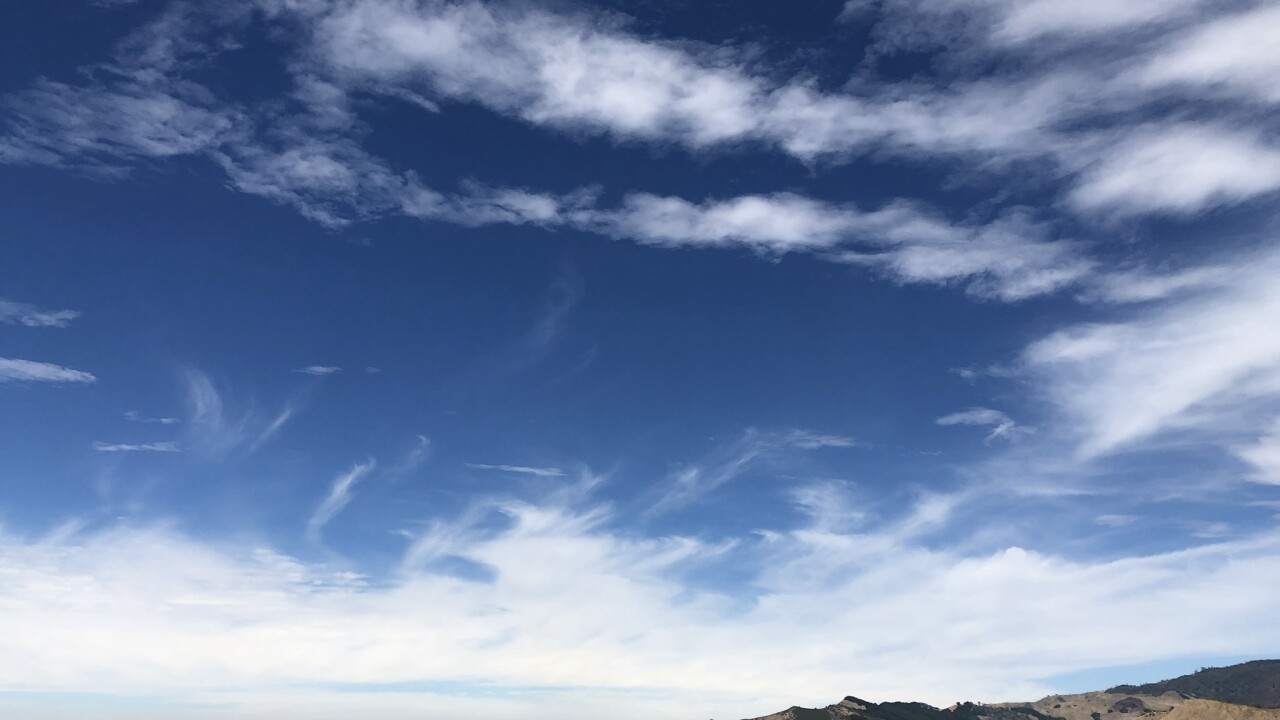 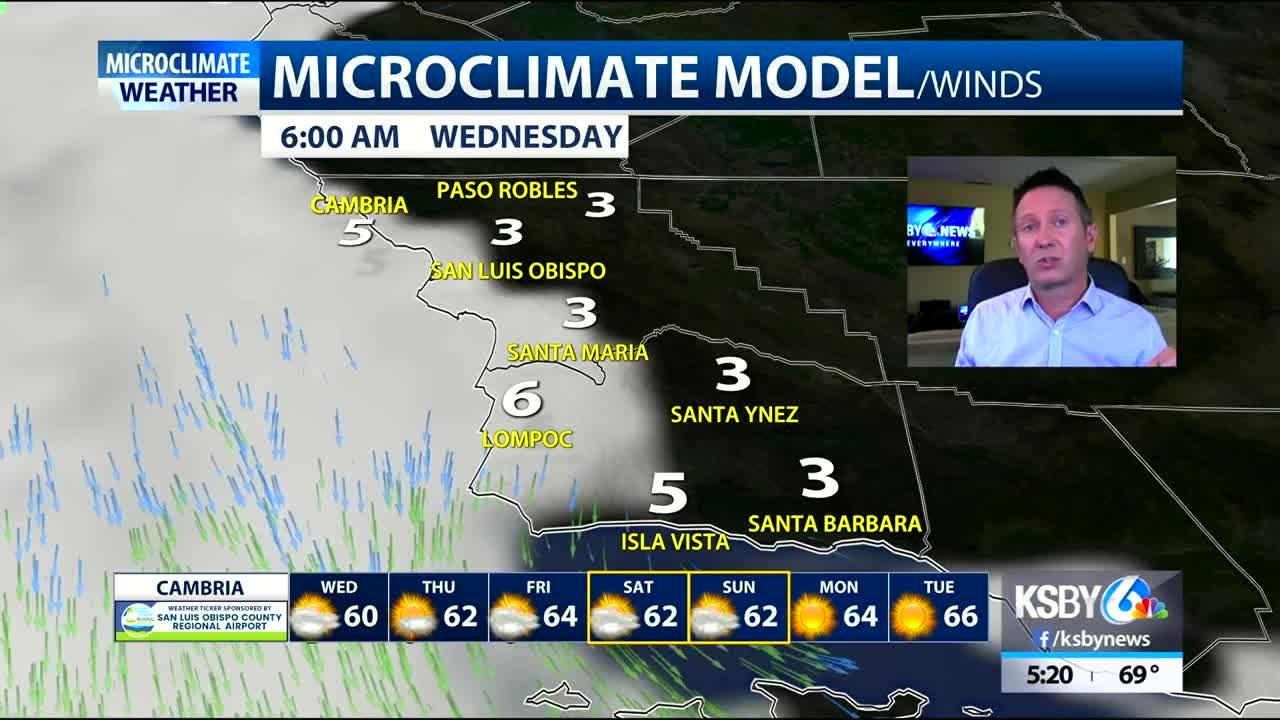 An upper low near Monterey Bay is getting stronger and it will deepen the marine influence for the next few days, lowering temperatures and potentially even producing some areas of mist and drizzle which could be measurable.

Already today the Central Coast saw a blend of low clouds near the beaches and scattered mid-level clouds elsewhere and inland temperatures already took a dip. With the deepening low this will likely continue.

Wind will actually be rather mild with this upper feature which means low cloud mixing (clearing) will be slow to materialize.

The marine depth will be enough that some pockets of coastal mist and drizzle are likely and could even produce a few hundredths of an inch here and there. Inland clouds are also likely the next few days so high temps which were near 100 yesterday should fail to reach 80 Wednesday.

Models are indicating stronger northwesterly winds and partly cloudy skies on Friday and Saturday, temperatures should make a slow rebound but inland temperatures don't return to near normal until early next week. Coastal clouds should return next week with lighter winds and a stronger temperature inversion developing.