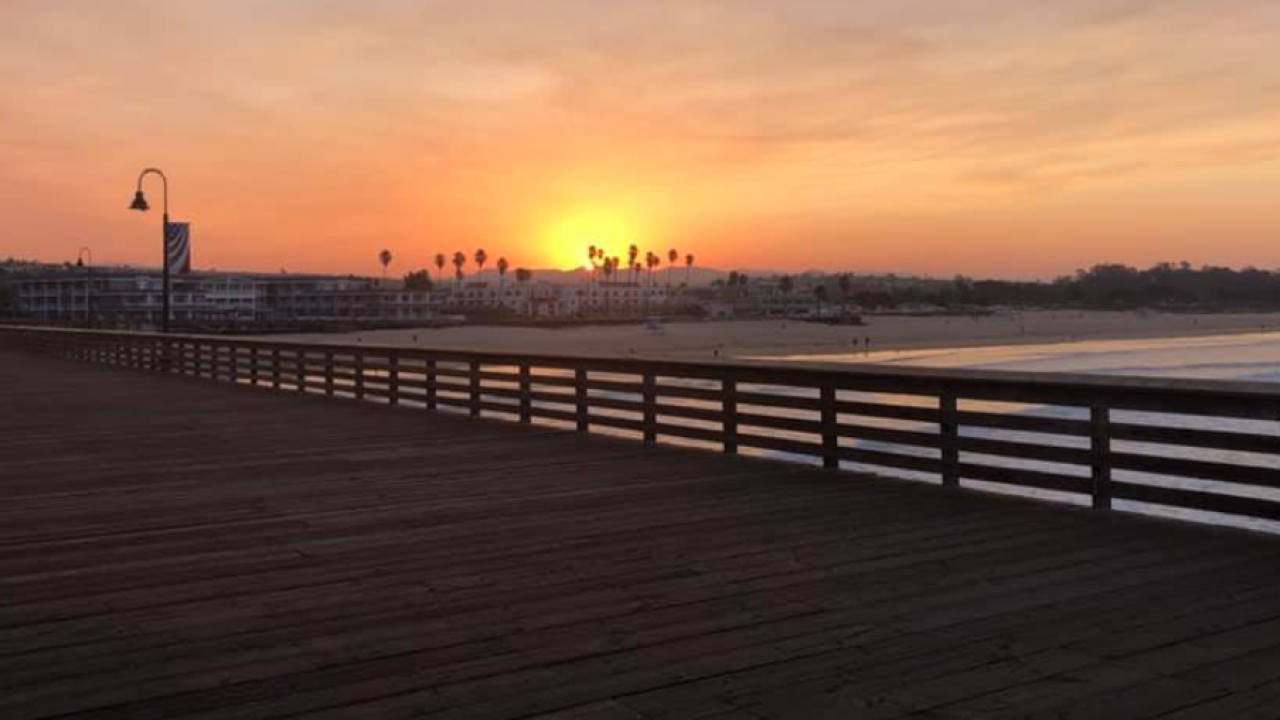 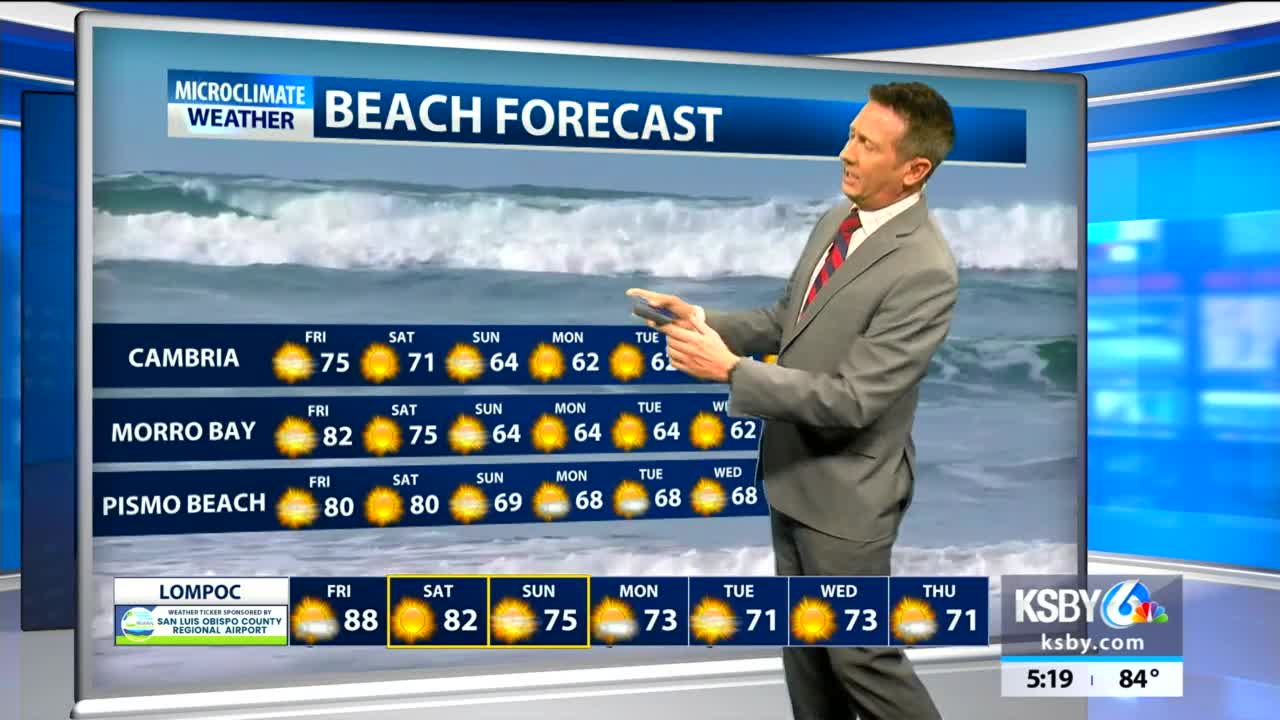 There is a little good and bad news in the forecast. The good news is that it is pretty clear temps are set to start coming down soon, the bad news is that the relief is gradual for most and that a heat advisory continues thru Friday afternoon.

The ridge of high pressure across The West is still in place though there are signs of it weakening between later Friday and early next week.

The weakening upper ridge will also cause weaker surface high pressure, this will shut down the offshore winds that have driven the record heat this week.

All that being said, the transition is gradual and Friday some of the beaches may see cooler high but the coastal valleys and interior will still see temps in the 90s to 100. Saturday still much warmer than average but the minor cooling trend continues. Monday and Tuesday the temperature transition will be much more broadly felt.

No rain in sight.