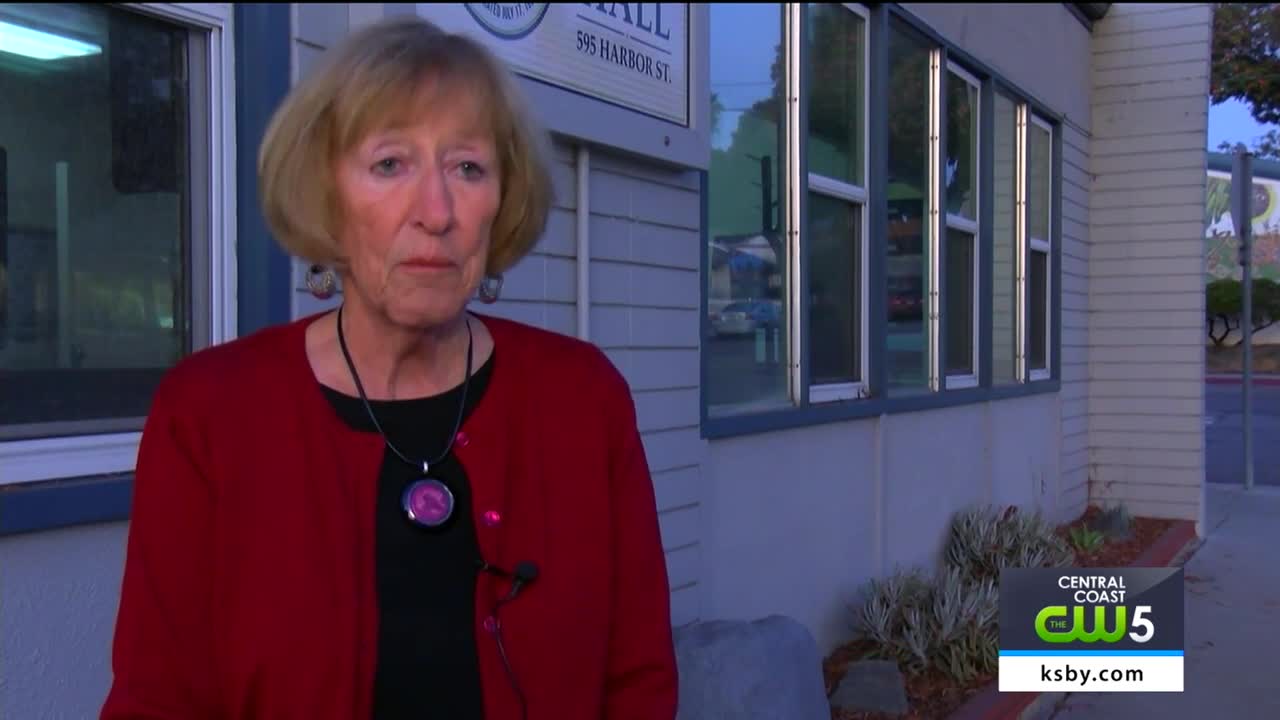 On Tuesday Morro Bay's City Council will be deciding whether or not to ban e-cigarettes and vaping products from being sold in the city.

It's just one facet of a multi-layered ordinance.

This ordinance would be more restrictive than what other San Luis Obispo County cities have proposed as cities like Arroyo Grande are looking to ban the sale of these products to those under 21.

This ordinance for Morro Bay would ban the sale of vaping and e-cigarette products for everyone, a move some council members worry may be too restrictive.

The city of Morro Bay says the movement towards banning vaping and e-cigarettes started with getting a "D" grade from the American Lung Association last year.

On Tuesday, the Morro Bay City Council will be voting on whether or not to prohibit sales of vaping and e-cigarette products; it's a move that would impact the two stores within the city that sell them, causing concern for some members of the council.

"I was concerned that we hadn't done enough homework on the issue, we hadn't really looked at what the consequences and had not reached out to the people that sell those products in Morro Bay so I just felt we were moving too quickly," city council member Maryls McPherson said.

This proposed ordinance also bans all flavored tobacco products like menthol cigarettes and updates another ordinance that would potentially ban smoking in common areas of apartment and condo complexes.

"Really that hinges on second hand smoke and if you're in a multi-unit living situation and someone is smoking, we just didn't have the ordinances to protect people from second hand smoke," Addis said.

The city says they are trying to keep these products out of the hands of young people with these new ordinances and are trying to make the community healthier..

But still, several questions remain like why ban vapes and still sell cigarettes?

"That's a very good question and I think that needs to be answered," McPherson said.

The proposed ordinance does not include cannabis in the ban on selling vaping products. We reached out to both tobacco stores in the city for comment and have not heard back.

If approved Tuesday, the ordinance will go to its second reading December 10th and could go into effect as soon as January 2020.