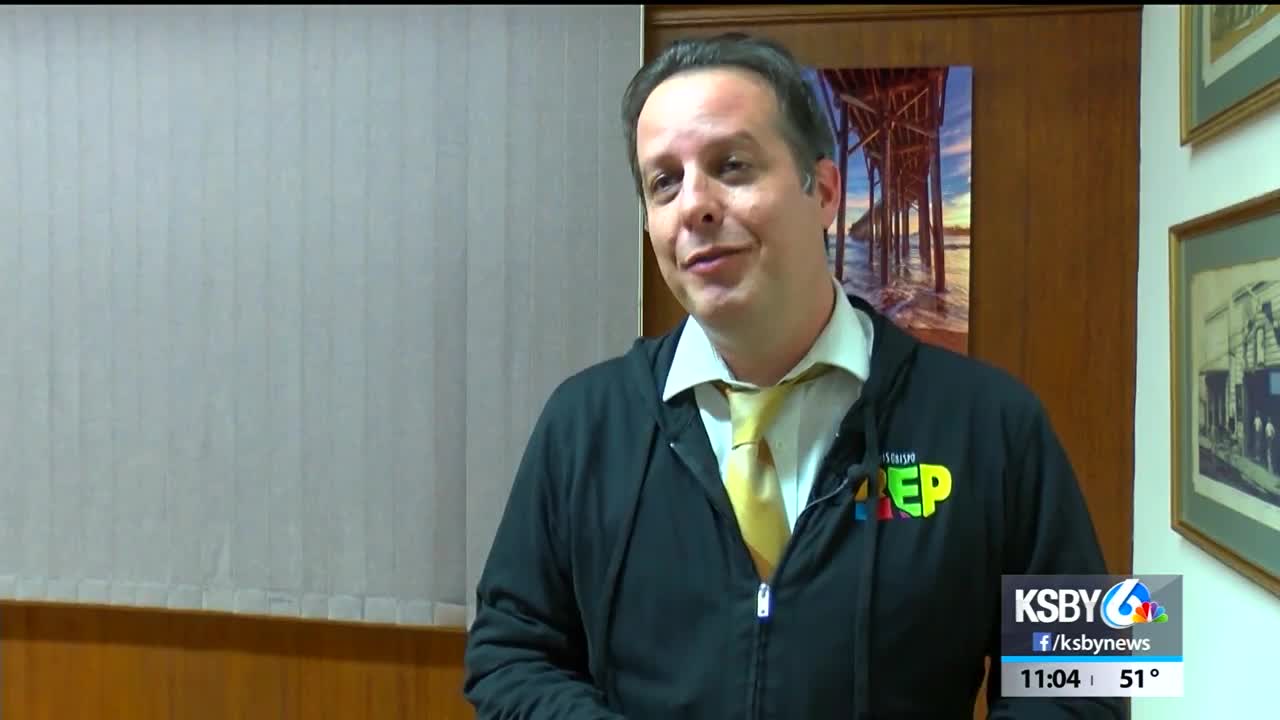 It’s a decision the city says has been more than a decade in the making.

This new garage and San Luis Obispo Repertory Theatre expansion will be located at Palm and Nipomo streets.

The construction would cause the upheaval and moving of an adobe building that has been downtown since the 1930’s, creating concern for some residents.

Trying to park downtown is an issue many people struggle with.

"We generally start our shows between 7:10 and 7:15, but on Thursday nights we start them at 7:20 because audience members cannot find parking to get to our space," Kevin Harris, managing art director of the San Luis Obispo Repertory Theatre.

A possible solution to this is a new parking garage on Palm and Nipomo streets, with 404 spaces and areas for public viewing and events.

This project also includes an expansion to the San Luis Obispo Repertory Theatre and would develop an arts district in the city.

"I hope the community understands and this rooms understands how much this can make the city a much more wonderful place to live," Harris said.

However, the city can’t just start building. First, they have to figure out what to do with the Hyde adobe building that has been downtown since the 1930’s.

"The Hyde adobe is not on any of the city's historic resources lists, contributing or master list, the EIR evaluated each of the structures on the site and per the evaluation, the Hyde adobe appears meets the criteria to be put on the master list but does not meet eligibility to be put on California Register of Historic Resources," a city staffer said during the meeting.

City planners say it could cost close to $1 million to move the adobe to another location and put it back together, as the building would have to be cut in half in order to move.

There’s also not currently a location to move it to, a reason some community members are concerned with the project

"I ask that you keep your former words in mind and find a way to keep the building, where it is, as it is, and keep our neighborhood just a little bit more in tact than we're able to do with other buildings," said one community member.

The council says they are sympathetic to the adobe issue and say if there's a private entity that wants to raise the money it will take to move the adobe. They welcome any offers.

Two council members had to recuse themselves from voting on this issue as their businesses are within 500 ft of the structure.

Construction could begin as soon as late next year.