Quiet weather thru the holiday week 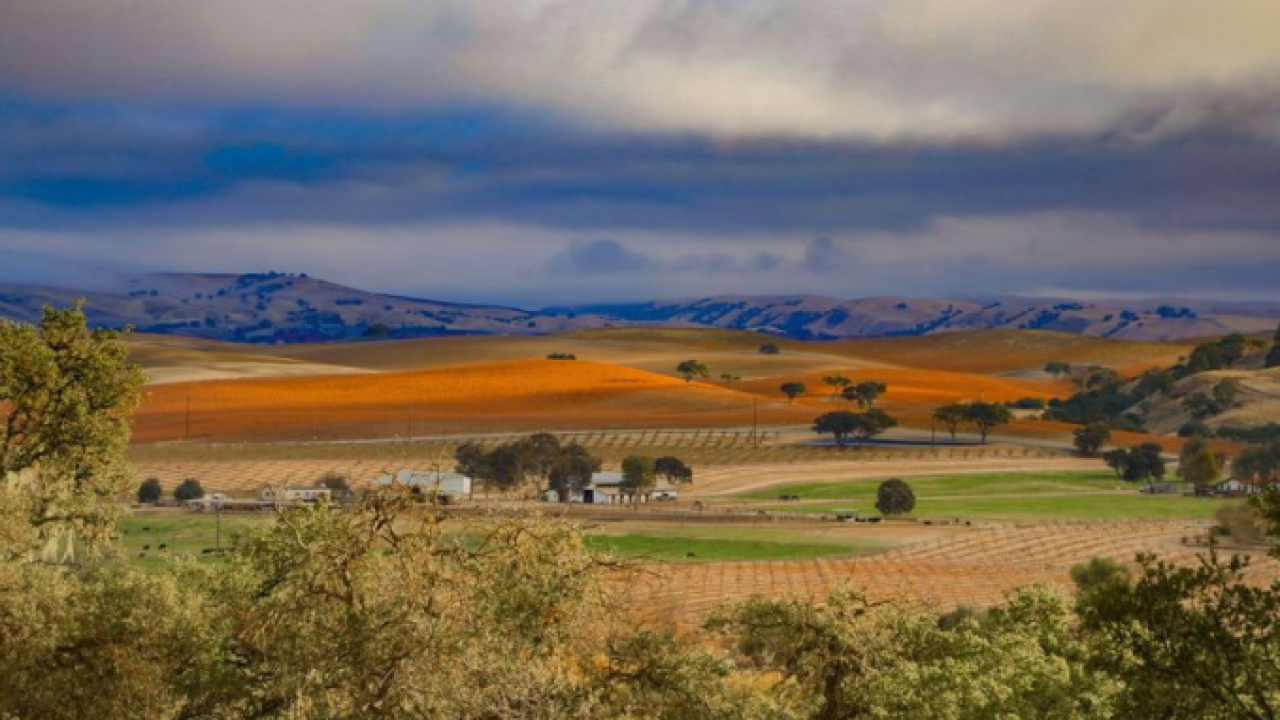 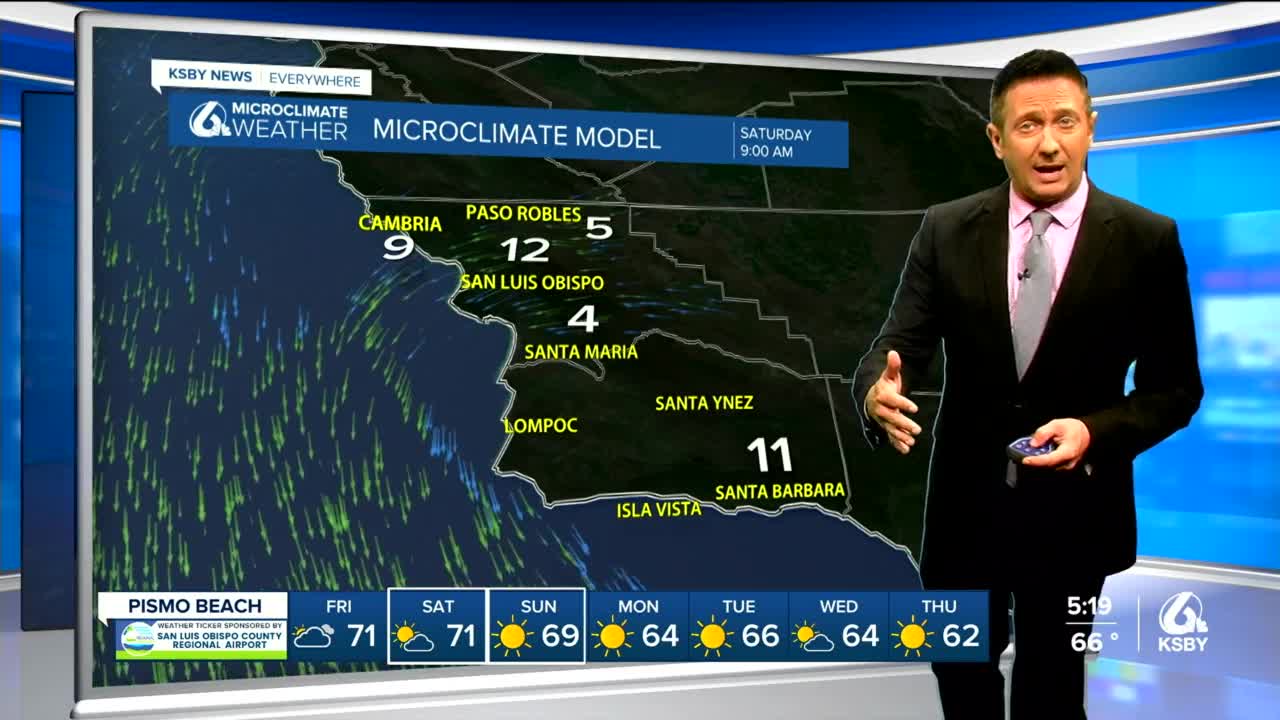 The morning offshore winds helped to clean out coastal skies but some low clouds hung on in the interior until later in the morning.

We will see more of those occasionally gusty offshore night and morning winds, but the winds look to turn back onshore in the afternoons for the rest of the week.

Looks like we'll see a surge of high clouds this evening thru Friday, I don't think it does much to temperatures which will remain in the 60s and low 70s. It might be enough to stop inland temps from freezing but only for Friday morning. Over the weekend interior lows will be around freezing into early next week.

Looking at the jet stream pattern, I see a wave digging our direction later Sunday into Monday. I don't think it is capable of rain but will be enough of a pressure difference to produce some strong NW winds, especially Monday where some 15-30mph coastal winds are possible.

Models are still dry thru the Thanksgiving holiday, which is good for travel but we certainly could use some rain.