SLO airport flights diverted, delayed or canceled due to fog 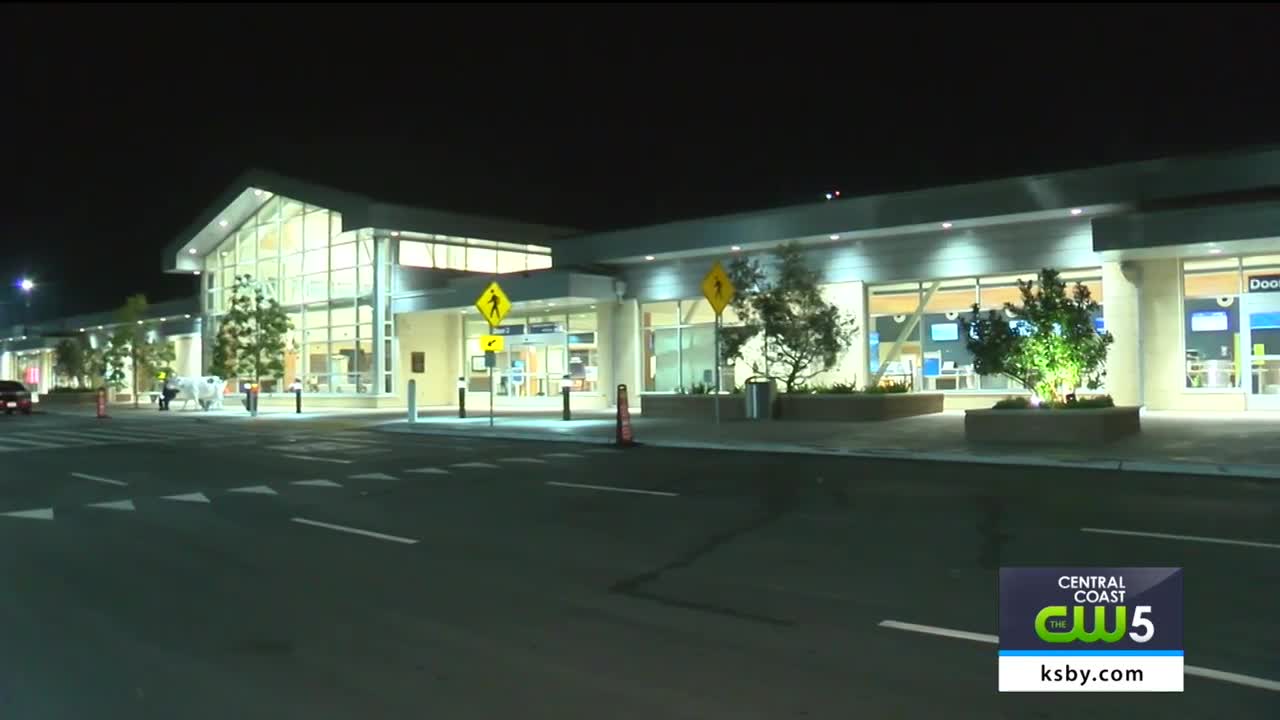 Some passengers at the San Luis Obispo Regional Airport are dealing with flight delays, diversions and cancellations because of the fog.

Passengers who were trying to get back home say they opted for renting a car instead of waiting on the airlines to reschedule their flights.

“Driving nine hours versus an hour and a half flight, I’ll take the flight. But I understand too, I mean safety concerns, what can you really do?” said passenger Carlos Castaneda

Flights that have been unable to get into San Luis Obispo Regional Airport have either been diverted to another airport or been sent back to the airport from which they took off.

Passengers may want to stay up to date with airline emails or call their respective airline ahead of time to avoid missing any notification on any delayed or diverted flight.

The airport's landing system is also currently being replaced by the Federal Aviation Administration.