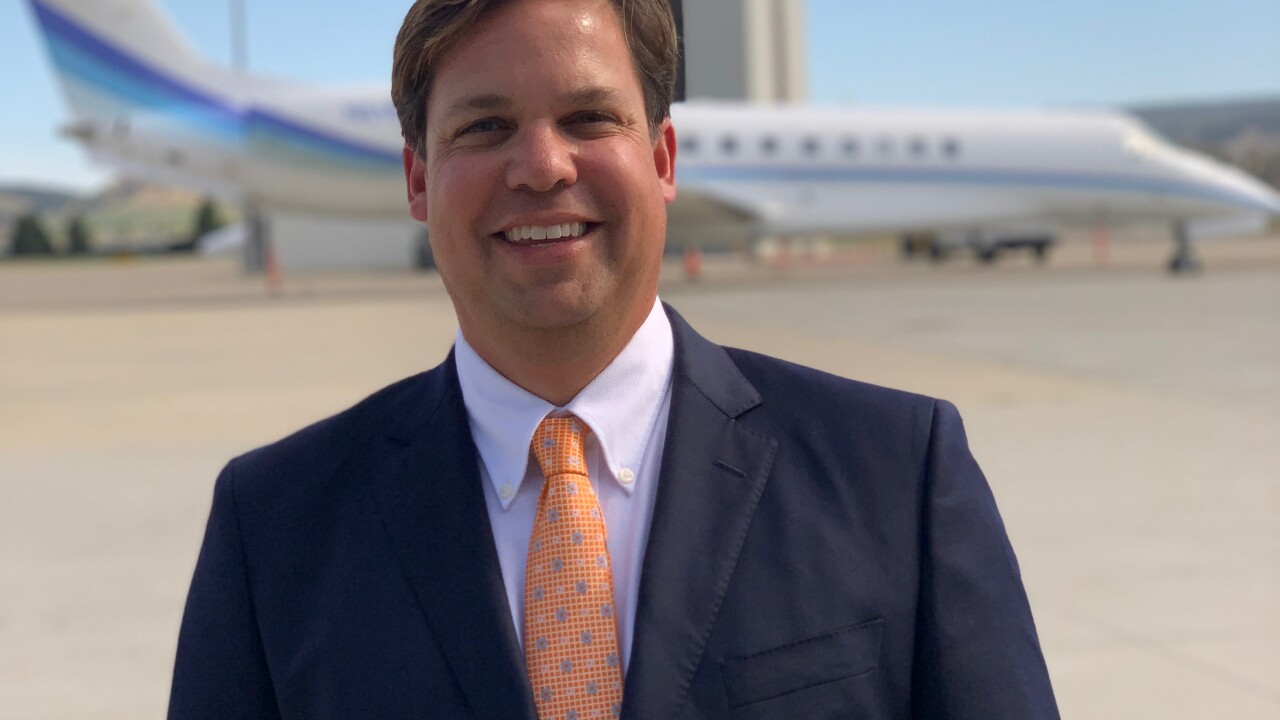 In a statement today, the San Luis Obispo County Airports announced its director Kevin Bumen is leaving after seven years on the job.

His last day is set to be October 9.

"As a resident and a loyal Mustang, I know how special San Luis Obispo is," said Bumen. "This was not an easy decision to make. I'm honored to have served the SLO community these past seven years and am excited to watch our wonderful airport continue to grow.

The boom in passengers is due in part to adding six routes and bringing in two new airlines to serve the area.

Bumen also led the development of a new $40 million passenger terminal, created a comprehensive program to lead the airport through the COVID-19 pandemic, and conducted the airport's first economic impact study which showed that SBP contributes $85 million each year to the region's economy.