Sub-tropical air arrives with showers and thunderstorms, heat is next 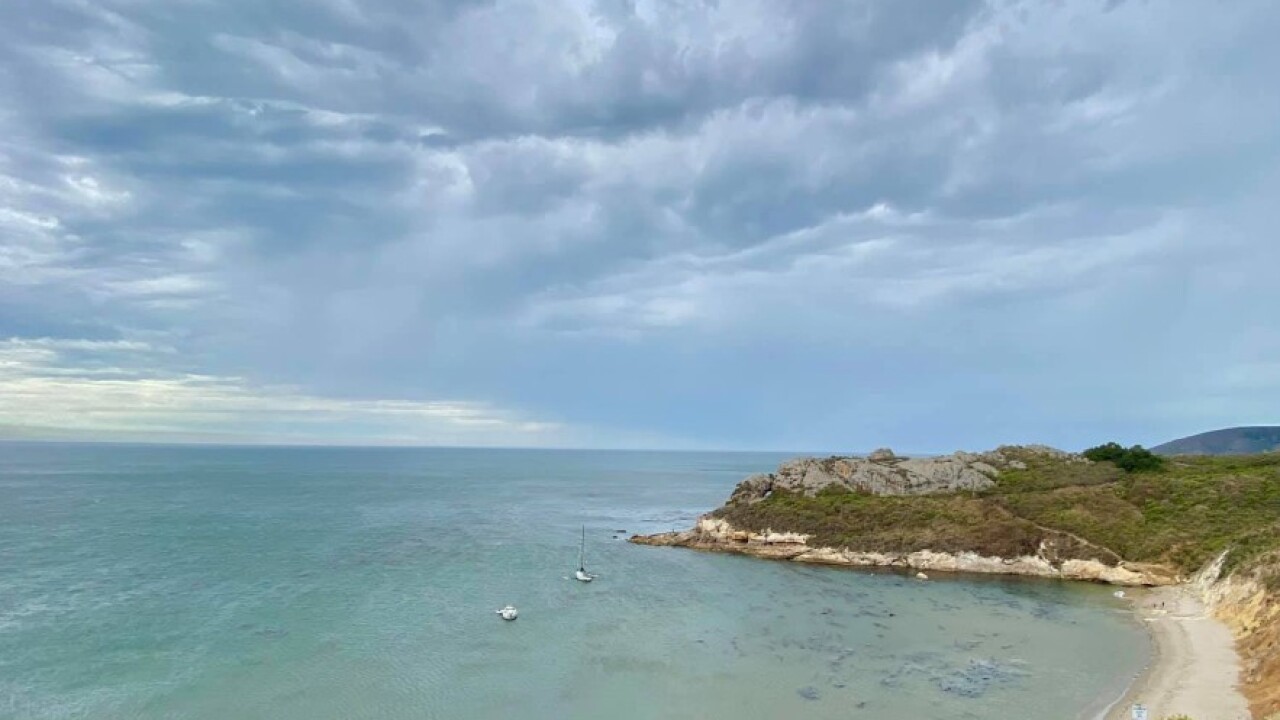 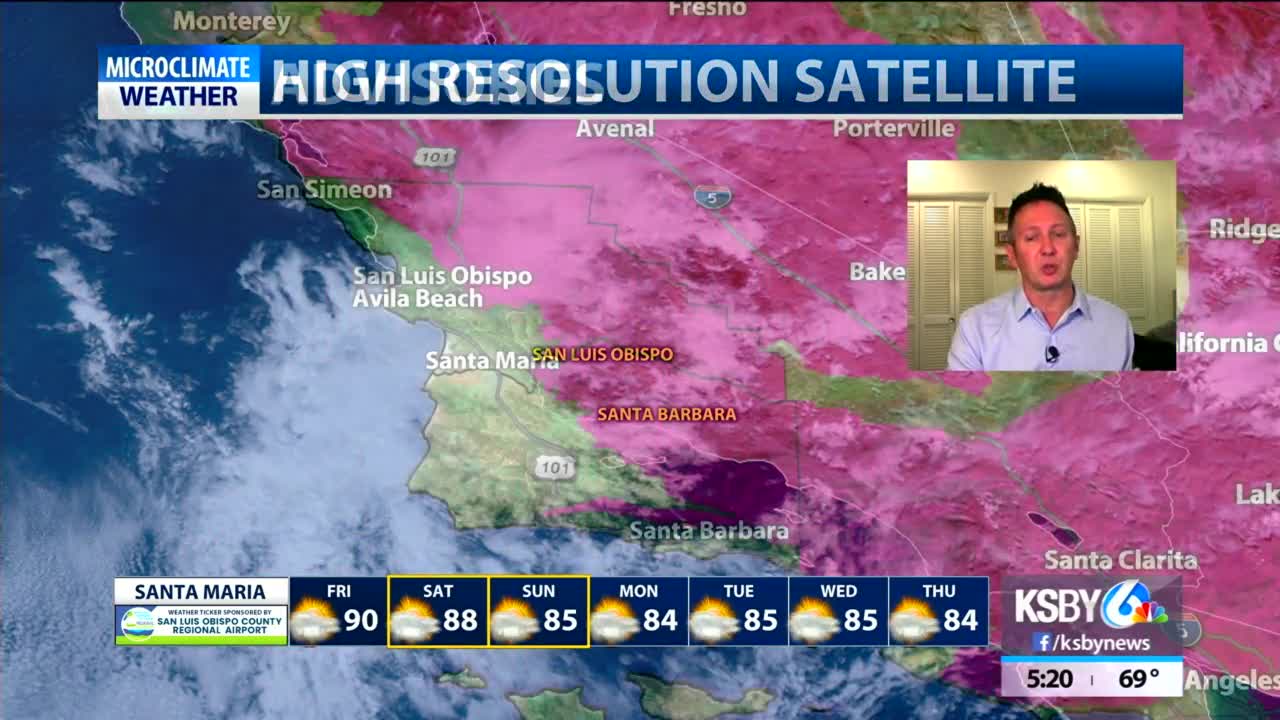 Former tropical cyclone "Elida" came north today and the sub-tropical moisture produced showers and some scattered thunderstorms, it also cranked up the humidity. The lingering clouds kept daytime highs down but as the clouds slowly move off and high pressure builds in the temperatures will start to pop.

The reason for the temp increase will be a dome of high pressure from the Desert Southwest which will "back" into Central Coast.

100+ temps are likely Friday through next Thursday, that's a pretty long period of above average heat. Paso Robles could top 110 Sunday through Tuesday. The record high on Sunday and Monday is 110 degrees and on Tuesday it's 109 degrees set back in 1967. Average highs inland are in the low 90s this time of year.

A number of heat related warnings and advisories kick into place Friday and last into Monday and could be extended.

The only real break could be at the beaches where some stronger afternoon winds will be a check on temps there.
Also note that the air will also be muggier than average so daytime highs will feel warmer and overnight lows should also be higher.