Temps will start to cool with smoke likely to thin more 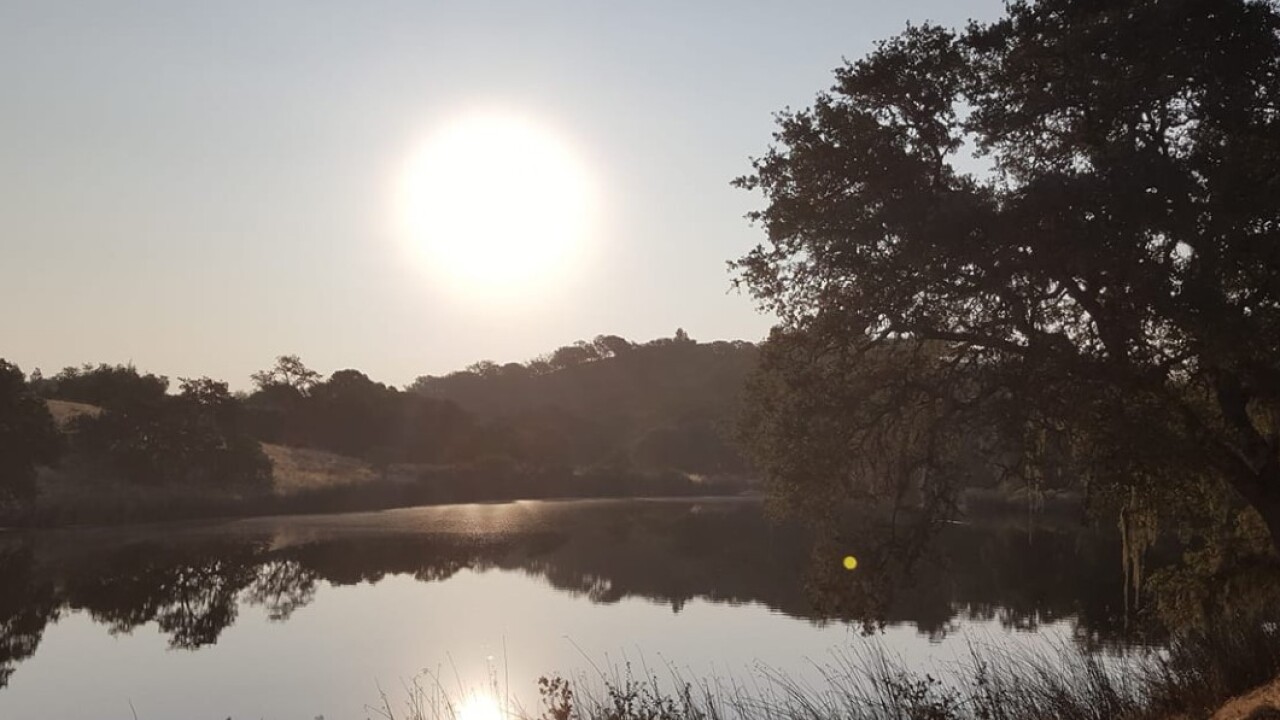 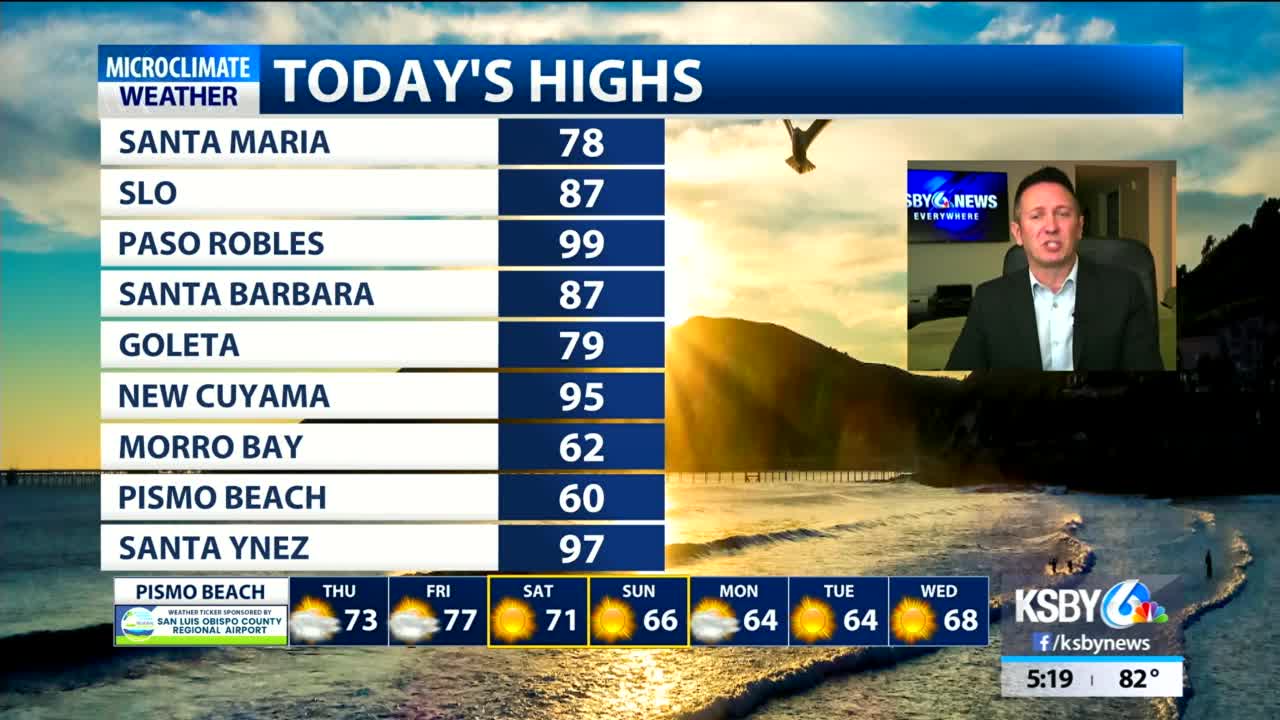 The Central Coast has been on the edge of a ridge for several days but a low pressure trough is set to move into the area, a weak cold front pushes over the area Thursday into Friday. This frontal passage will do several things: cool the temps (especially inland) and also increase the NW winds.

The NW wind vector will draw more air with fewer particulates into the area and also reduce the haze. The pace of the winds will help with that however higher winds can be a challenge at fire locations, something to watch moving forward.

That being said I'd expect more variable haze from the fire smoke and follow the directions of the local air pollution control districts for health and safety. Air quality alerts are in place for both SLO and Santa Barbara counties.

While winds will be up in the afternoons Thursday-Saturday when they drop off at night low clouds mist and drizzle are possible near the coast.
The northwesterly winds will decrease and the marine layer will deepen on Sunday into Tuesday.