Temps will stay warm to hot into the weekend 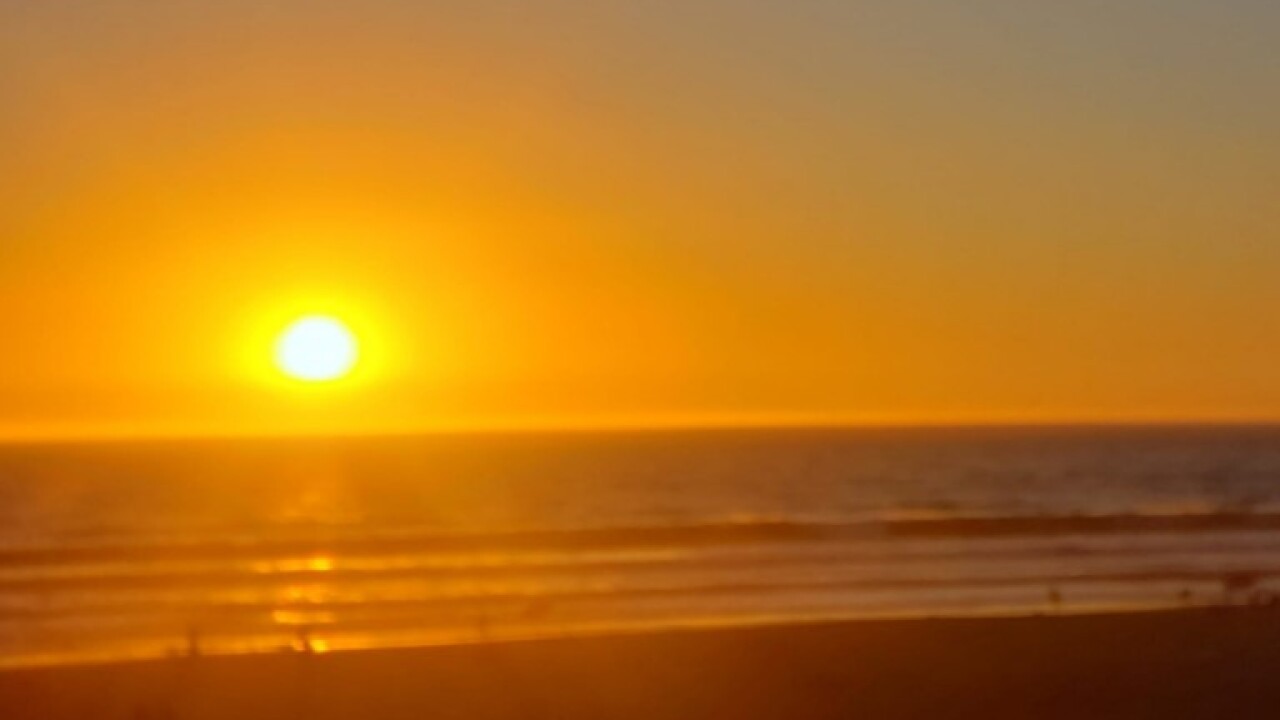 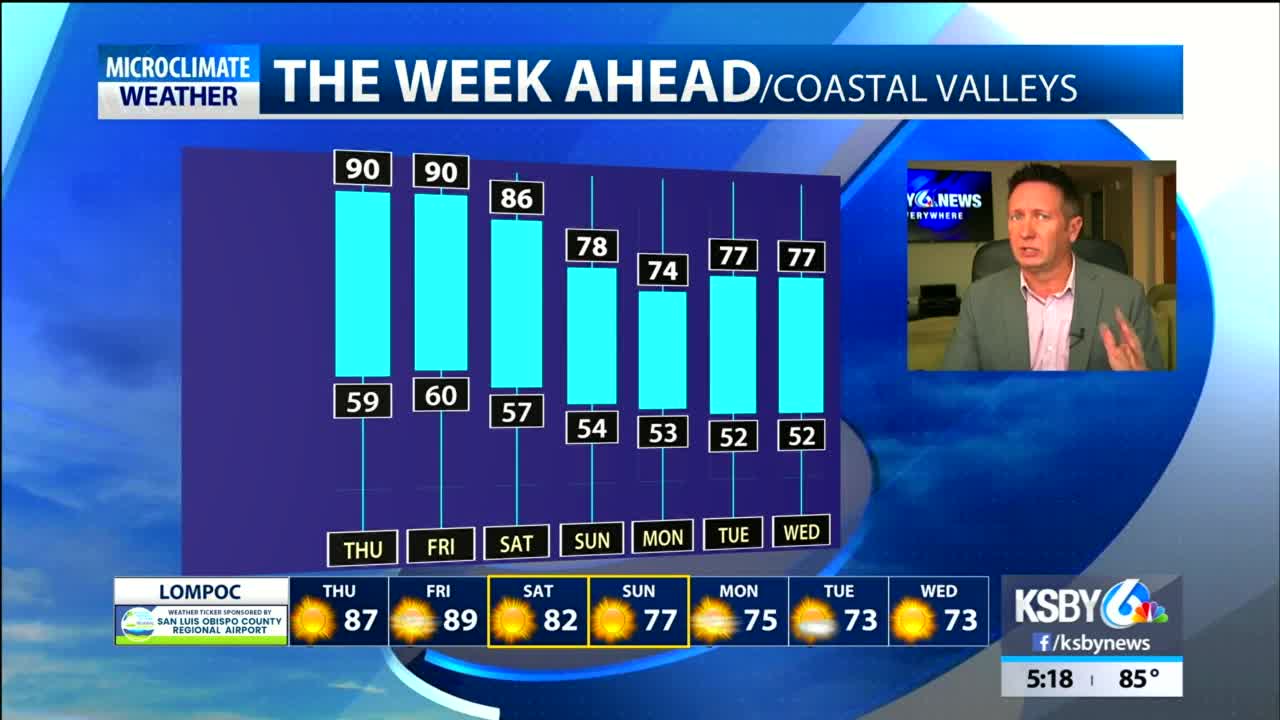 Offshore winds continue to dominate the local weather driving temps in the 90s to triple digits in much of the area. Usually offshore winds weaken or turn onshore in the afternoons giving the Central Coast relief from offshore produced highs but the last couple days that return flow has been limited or just missing. This means high temps develop and linger for hours.

I think the next couple days look very similar, Friday's onshore return looks better but modeling also shows offshore resuming Saturday. All of this has obliterated the marine clouds which is the only buffer we have during some of these types of events.

The driving force behind all of this is high pressure. The surface high is strong and reinforced by an upper level ridge that is quite amplified. The relief comes in an odd and complicated pattern shift. It appears that an upper low drifts up from the south and lowers the heights of the upper level ridge and weaken the high pressure. While modeling has been pretty consistent on the feature it appears that a cooler forecast is coming but it is an odd pattern and I think the subtle parts of it will impact daily highs early next week so what you see in this forecast could change.

Models are also not optimistic on rain.