Acts of kindness and generosity continue despite the destruction in Montecito. The McManigal family is giving $100,000 in donations to the Benitez family. Two-year-old Ian Benitez is healing but won’t be back on his feet for a while.

Both families were affected by this massive mudslide that swept through parts of Montecito.

The McManigals lost John McManigal in the devastating mudslide. A GoFundMe account was created for the family that has raised around $100,000 in donations. The family announced they would like to give everything to the Benitez family, saying "financially we will come out in much better off place than others."

As part of the healing process and to honor our Dad, my family wishes to help the Benitez family who we grieved with in the hospital. They face a large uphill battle with no means, little financial support, and mounting costs. I know that you have donated with the intention of the funds being used by our family, if you would like to pull your money out, we 100% understand. Please know all donations will be made in your name to this family and their need is much greater than ours.

The Benitez family includes brothers Antonio and Victor, who both survived the mudslide. Antonio lost his wife Marilyn Ramos and his only daughter Kailly Benitez. Victor lost his 10-year-old son Jonathan Benitez.

"Jonathan, he always made everybody smile every time he would walk in the room. He would say, ‘Hey teacher!’ He was more like a little man than a little kid. We had our own handshake. I’m going to miss that," said Anthony Rodriguez, Jonathan’s catechism teacher.

Jonathan’s mom Faviola is still missing, but his two-year-old brother is what family members are calling a miracle. 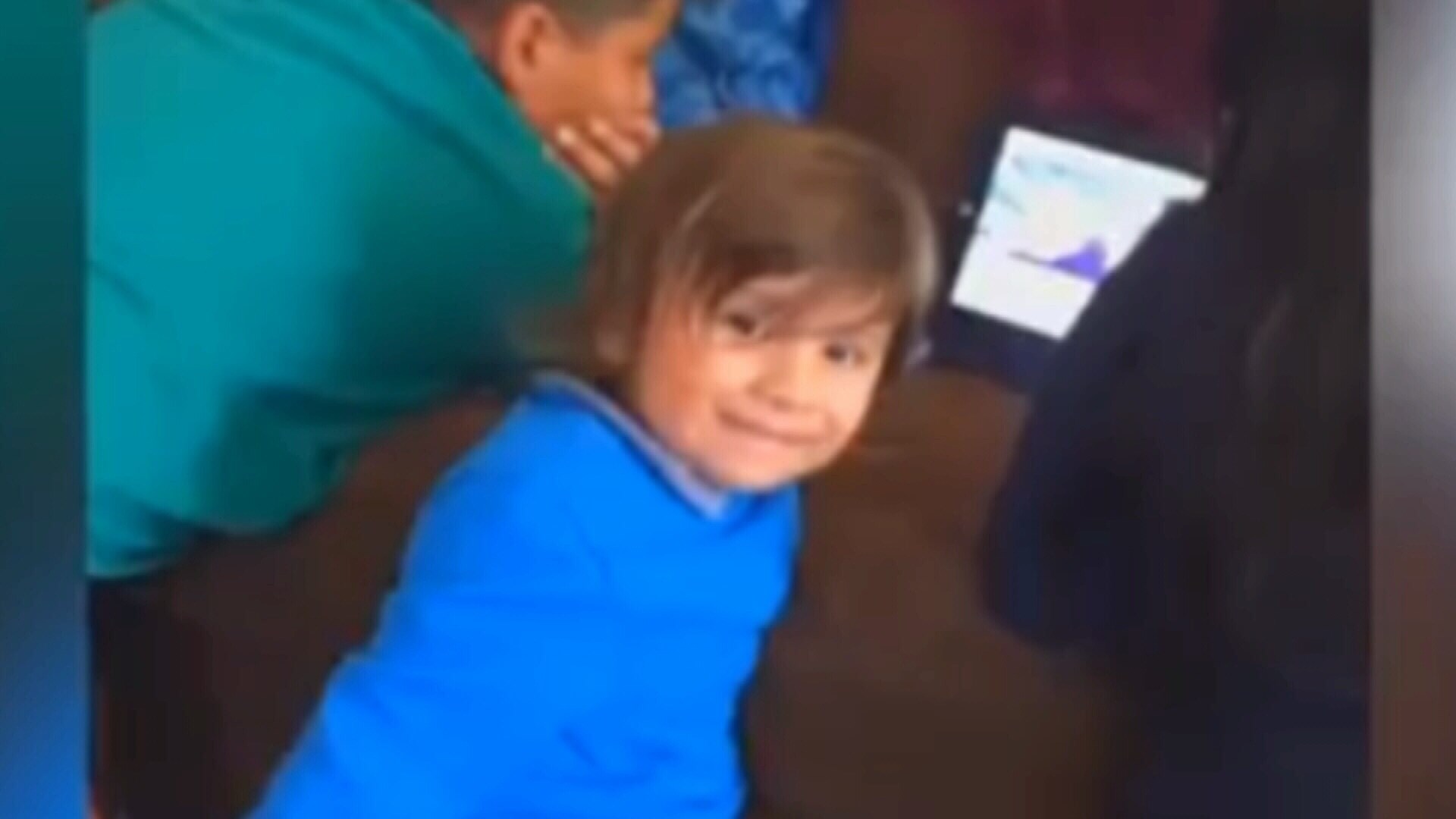 According to multiple family members and friends, Ian Benitez is the boy who was rescued from under the mud and debris.

"The firemen came over and we dug down and we found a little baby. I don’t know where it came from but we got it out, got the mud out of its mouth," Berkeley "Augie" Johnson said on January 9, a few hours after the mudslide.

Johnson and first responders said they did all they could to save the child on the morning of the mudslide.

"A baby four feet under the mud and nowhere, under the rocks," Johnson said.

Faviola’s brother said Ian is doing better, as are his father Victor and uncle Antonio. People who know them said this accident took a toll on their bodies, minds, and spirits.

Close friends said Ian is healing, although it will be a while until he is up and running again, as he is in a cast from the waist down.

Crews tell us it is still their main priority to find the three missing people, including Ian’s mother.