Attempted murder charges have been filed against two brothers accused of attacking a co-worker last month at a job site in rural Arroyo Grande. 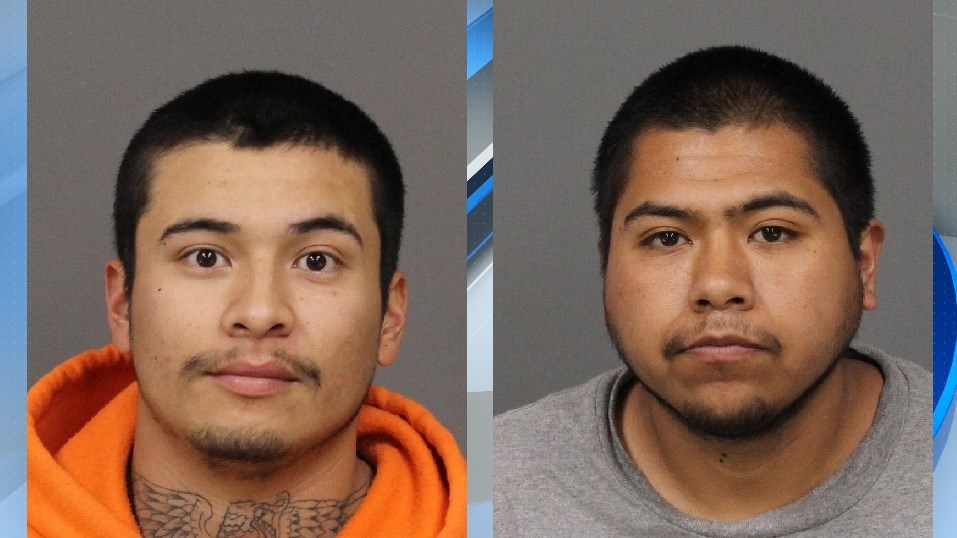 The two were arrested at their Santa Maria home the evening of March 30 after San Luis Obispo County Sheriff’s deputies were called to a local hospital that morning to interview a stabbing victim.

The man reportedly had a cut on his back and told investigators he had been attacked by two coworkers who were also his former roommates. The three men worked for a landscaping company.

Investigators say they found a stolen pistol and an assault rifle inside the home at the time of the brothers’ arrest.

Both men remain in custody at San Luis Obispo County Jail in lieu of $500,000 bail each.

They are due back in court April 30.