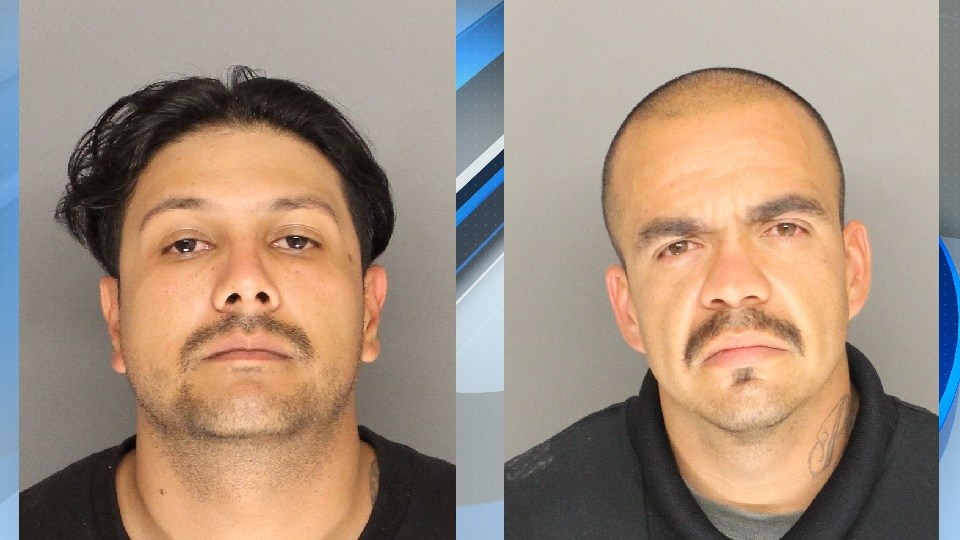 The arrest came around 9 a.m. during a routine traffic stop near the Chumash Casino in Santa Ynez. Deputies say they pulled over 28-year-old David Barajas and 28-year-old Armando Uribe, both of Santa Maria, and clearly saw a gun in the car, according to the Santa Barbara County Sheriff’s Office. 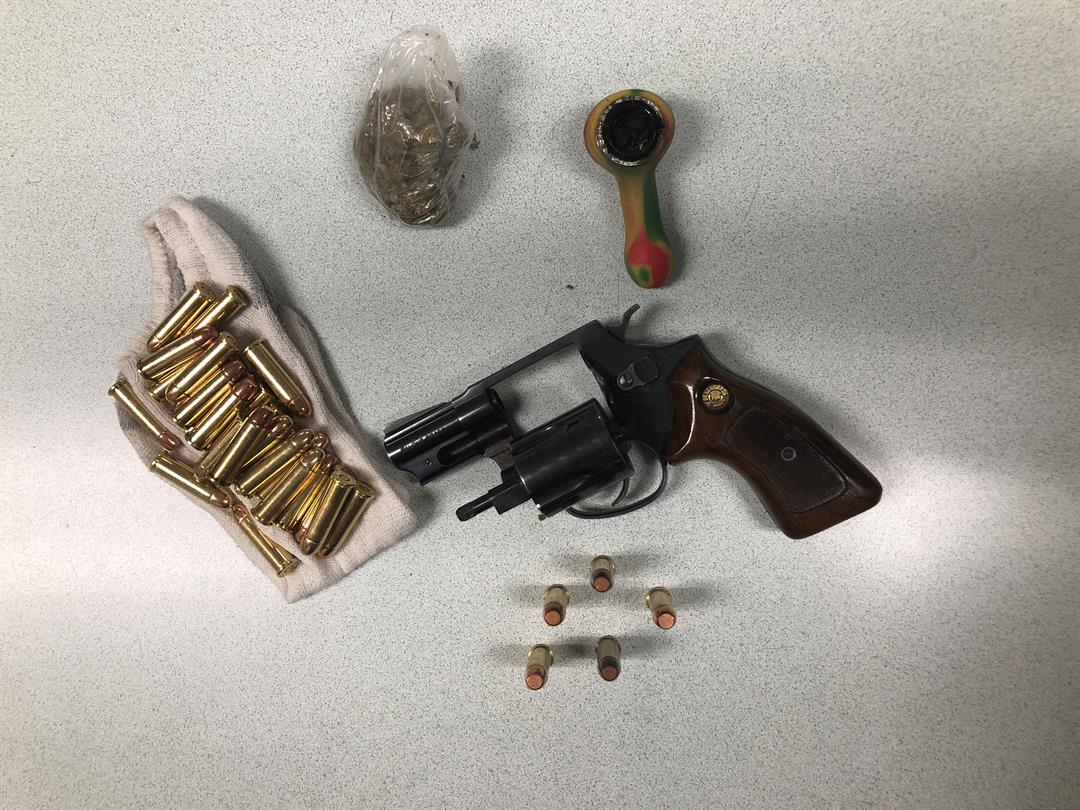 Barajas and Uribe were arrested on suspicion of being felons in possession of firearms and ammunition and having loaded
firearms. Both were booked into Santa Barbara County Jail on $35,000 bail.