A father and son escaped their Paso Robles home early Sunday morning after flames broke out on the property.

Just before 3 a.m., firefighters were dispatched to the house on the 900 block of Player Lane near the Paso Robles Country Club golf course.

When firefighters arrived, a two-car garage was engulfed in flames. The fire was also reportedly jumping to the attic of the home. 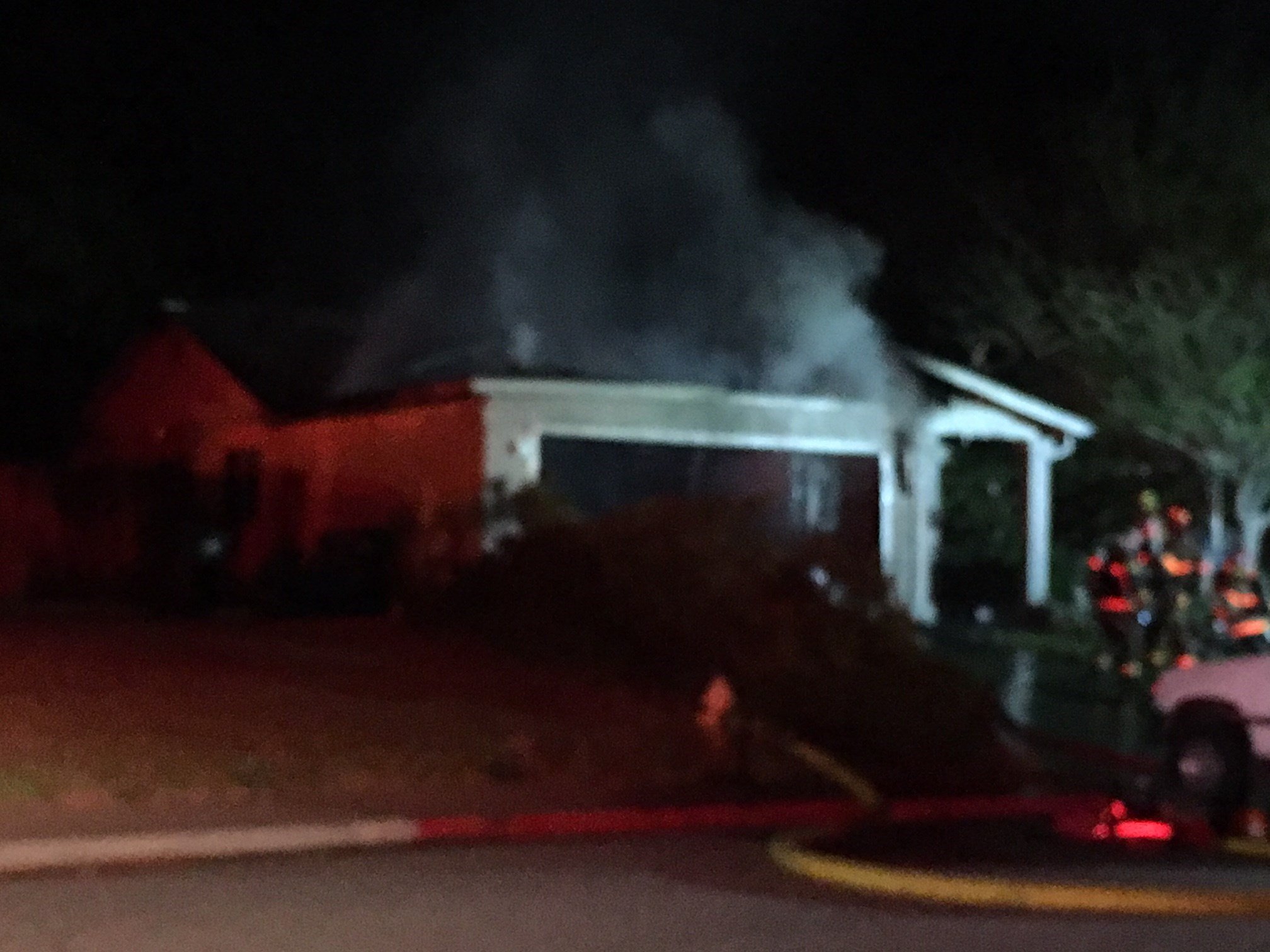 Fire officials say a neighbor woke up the father and son to notify them of the fire. The two safely escaped before firefighters were on scene.

Firefighters attacked the fire, keeping it from spreading beyond the garage and attic. 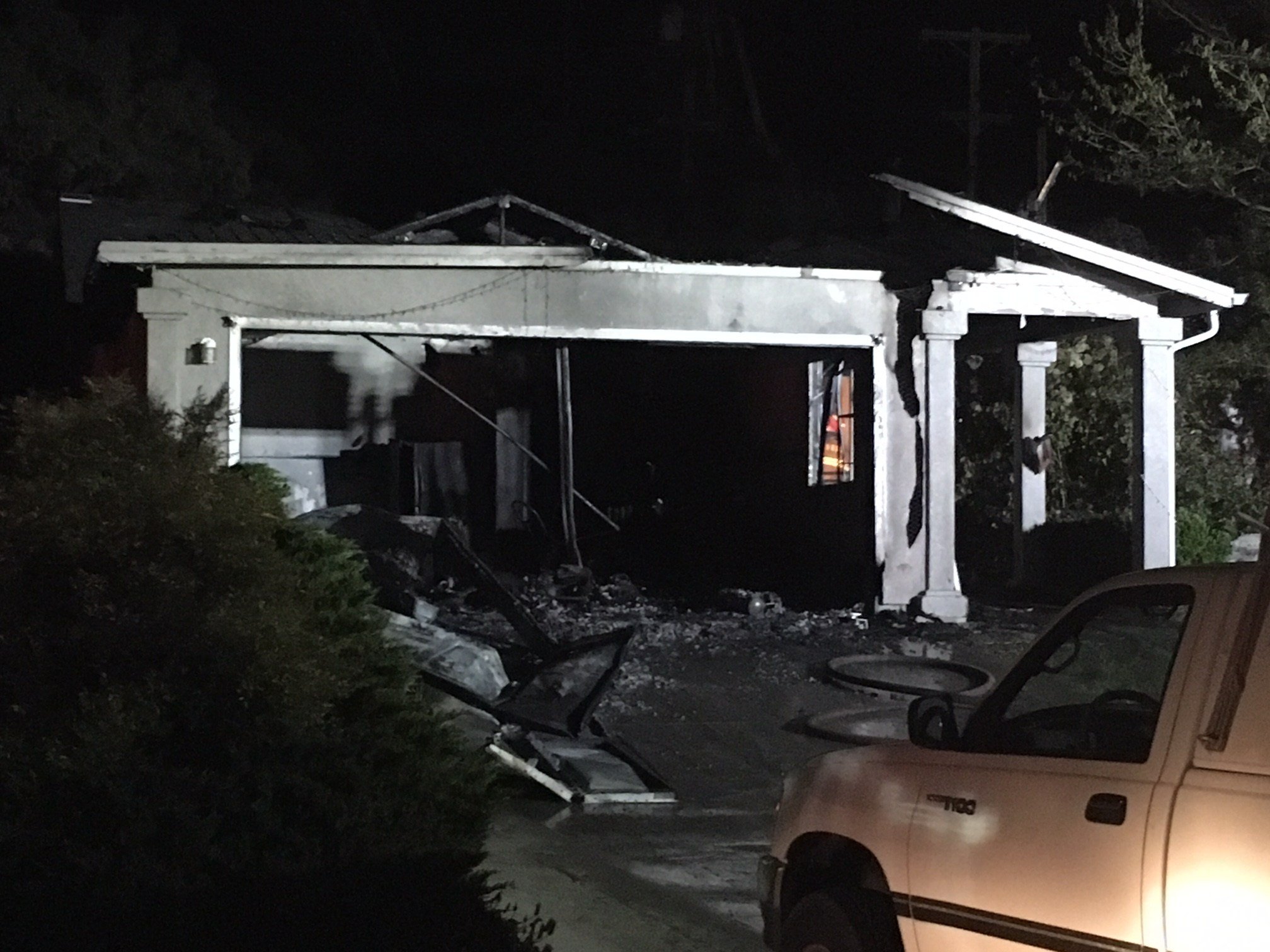 The cause of the fire is unknown and currently being investigated.