Riley’s, which was located in a building at the corner of Marsh and Higuera streets which is currently slated to house the future "Discovery SLO" entertainment center, was a fixture in the community for more than 100 years.

Robert and his brother, Ross, owned and operated Riley’s for nearly 25 years, expanding it to a chain of five stores throughout San Luis Obispo County, before it was sold in 1987. 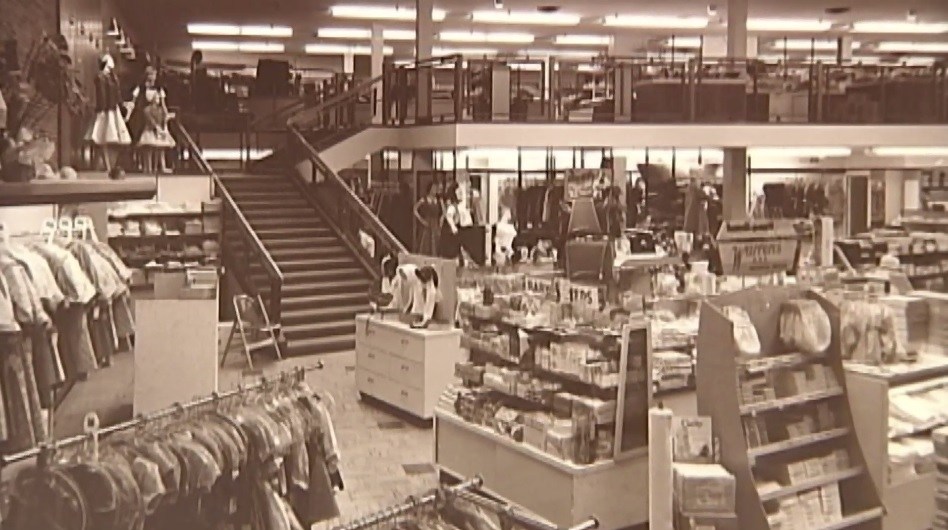 Interior of the Riley’s Department Store in San Luis Obispo.

Family members say Robert passed away peacefully at home, surrounded by his family. He leaves behind his wife, Leila, four sons, 11 grandchildren, and two great-grandchildren. 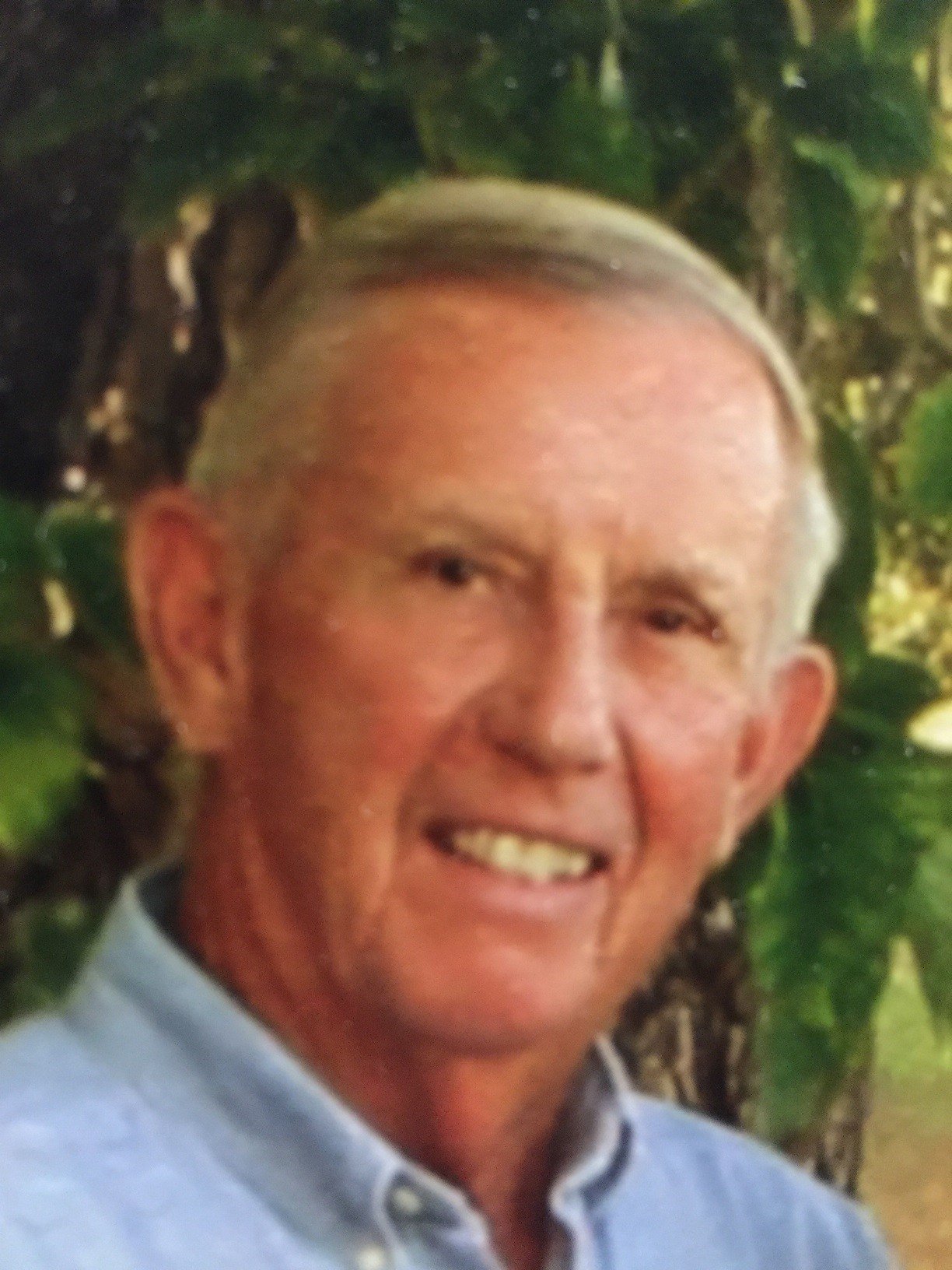 Ross Humphrey passed away in January of 2014.