Two brothers are facing charges after a fight that landed one of them in the hospital, according to the San Luis Obispo Police Department.

Officers responded to a report of a fight on the 1100 block of Orcutt Road at around 1:30 a.m. on Friday.

Police say they arrived to find a victim who said he’d been kicked repeatedly by three other male suspects and that he used a knife to defend himself against one of his attackers.

At the same time, police say brothers David and Jesus Delgado-Jasso arrived at a local hospital. Jesus had reportedly suffered multiple cut wounds and was admitted for treatment. Police say David was not hurt but was determined to be involved in the assault.

David Delgado-Jasso was arrested on suspicion of assault with a deadly weapon. Police say they plan to submit charges against his brother, Jesus, to the district attorney’s office. 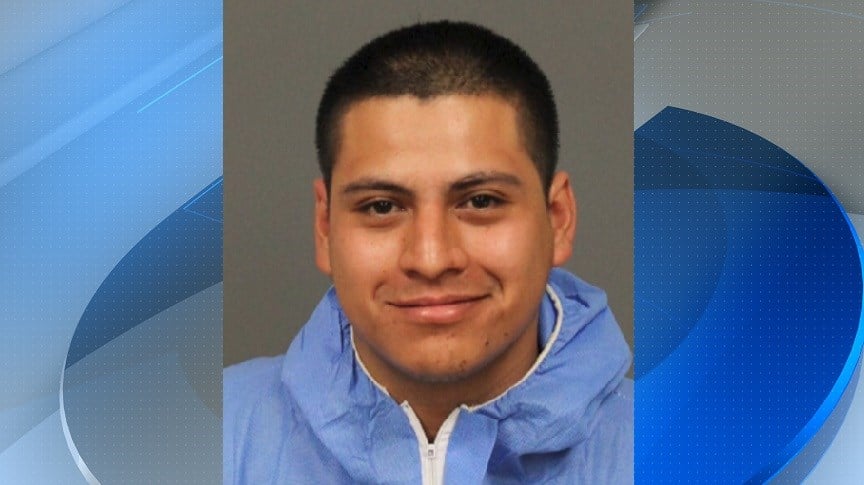 Police say witnesses were unable to provide a description of the third person involved.