The Santa Barbara County Sheriff’s Office reports three boys were stabbed around 9 p.m. on Camino Del Sur in the area of Abrego Rd., near Estero Park. 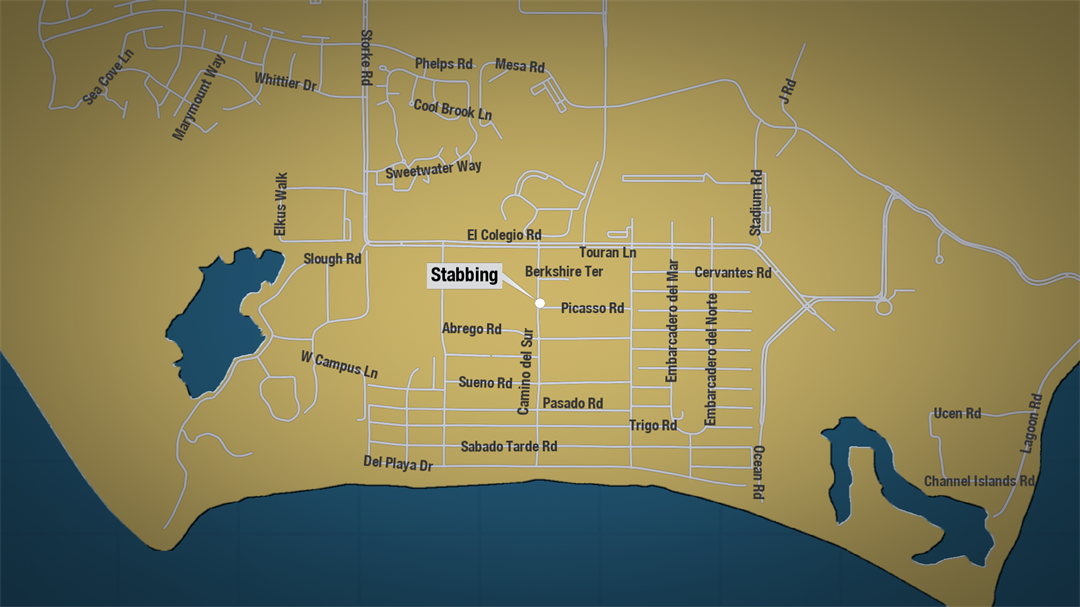 "Deputies have secured the crime scene and are investigating the circumstances leading up to the incident," said Kelly Hoover, a public information officer with the sheriff’s office.

Hoover added investigators are still working to determine exactly what happened and find the attacker or attackers responsible.

The three juveniles who were stabbed are in the hospital, Hoover said. She did not have additional details on the ages of the victims.

Residents in the area say they’ve been told the road may be blocked off for hours as the sheriff’s office investigates the crime.