The San Luis Obispo County Public Works Department is working to clean up a mess near Paso Robles from the breach of a massive water pipeline.

The pipe is about three feet in diameter and runs 45 miles from Lake Nacimiento to San Luis Obispo. It’s what that city and many other communities use to bring in water to be used for drinking water.

Hutchinson said public works crews rushed to the scene and closed Monterey Road near the breach within an hour. A shutoff valve was also activated remotely, stopping the water’s flow through the pipe.

The shutoff valve is located about halfway between Wellsona and the lake, about seven miles away from the hole in the pipe. Hutchinson said the water between the valve and the leak point drained all night Tuesday into Wednesday morning.

Hutchinson estimated more than a million gallons of lake water spilled over the course of about 14 hours. It drained out under Monterey Road near Wellsona Road. 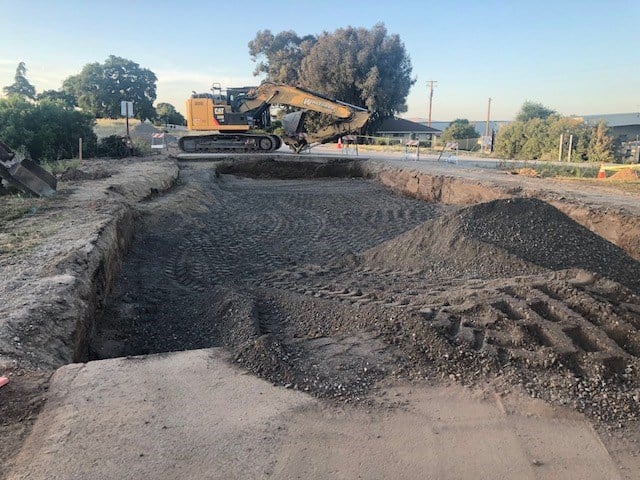 By nature of the pipeline’s location seven feet underground at the edge of the roadway, "This is one of those things where you’re prepared to respond to breaks," said Hutchinson.

Backhoes and other heavy equipment moved in Tuesday to dig down and create the trench that allowed workers to weld a patch onto the pipe. Public works will now check to see if erosion control is needed in the area. 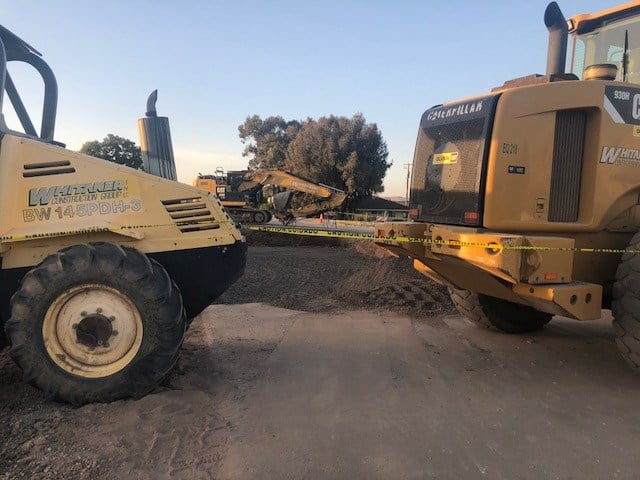 Crews will be out fixing Monterey Road all day Friday, Hutchinson said.

ROAD CLOSURE: Monterey Road in #PasoRobles is closed to thru traffic between Wellsona Rd and Exline Rd due to a broken water line. Repairs are in progress. For real-time updates of road closures and delays, visit https://t.co/OPohjzbUMv

Back in San Luis Obispo, crews turned to Whale Rock Reservoir as the city’s water source for Tuesday and Wednesday but are now reconnected to Nacimiento pipeline.

"It was a good performance from the crews and good coordination with the City of San Luis Obispo so nobody had to go without water or go into a conservation mode," Hutchinson said. 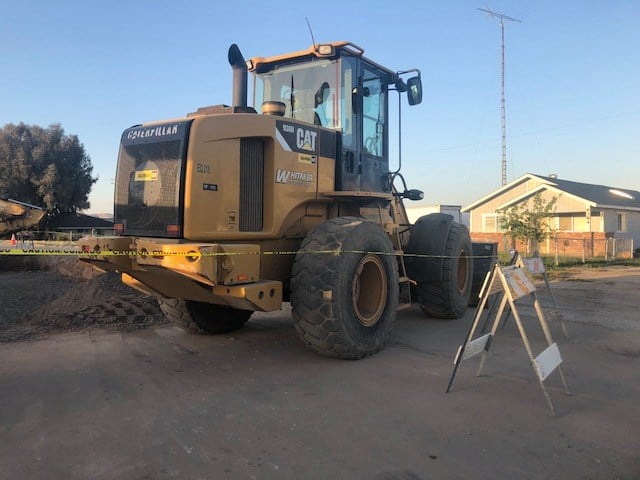 All of this happened just days after San Luis Obispo County Public Works Director Daniel "Colt" Esenwein took over the department on April 23.