Police say officers had been investigating reports of illegal drug activity at the home on the 2300 block of Hemlock Ave. for several weeks.

During the service of the search warrant Tuesday morning, police say they found approximately 163 grams of methamphetamine, more than 270 grams of processed marijuana, cash believed to be from drug sales, firearms, armor piercing ammunition, and illegal weapons. 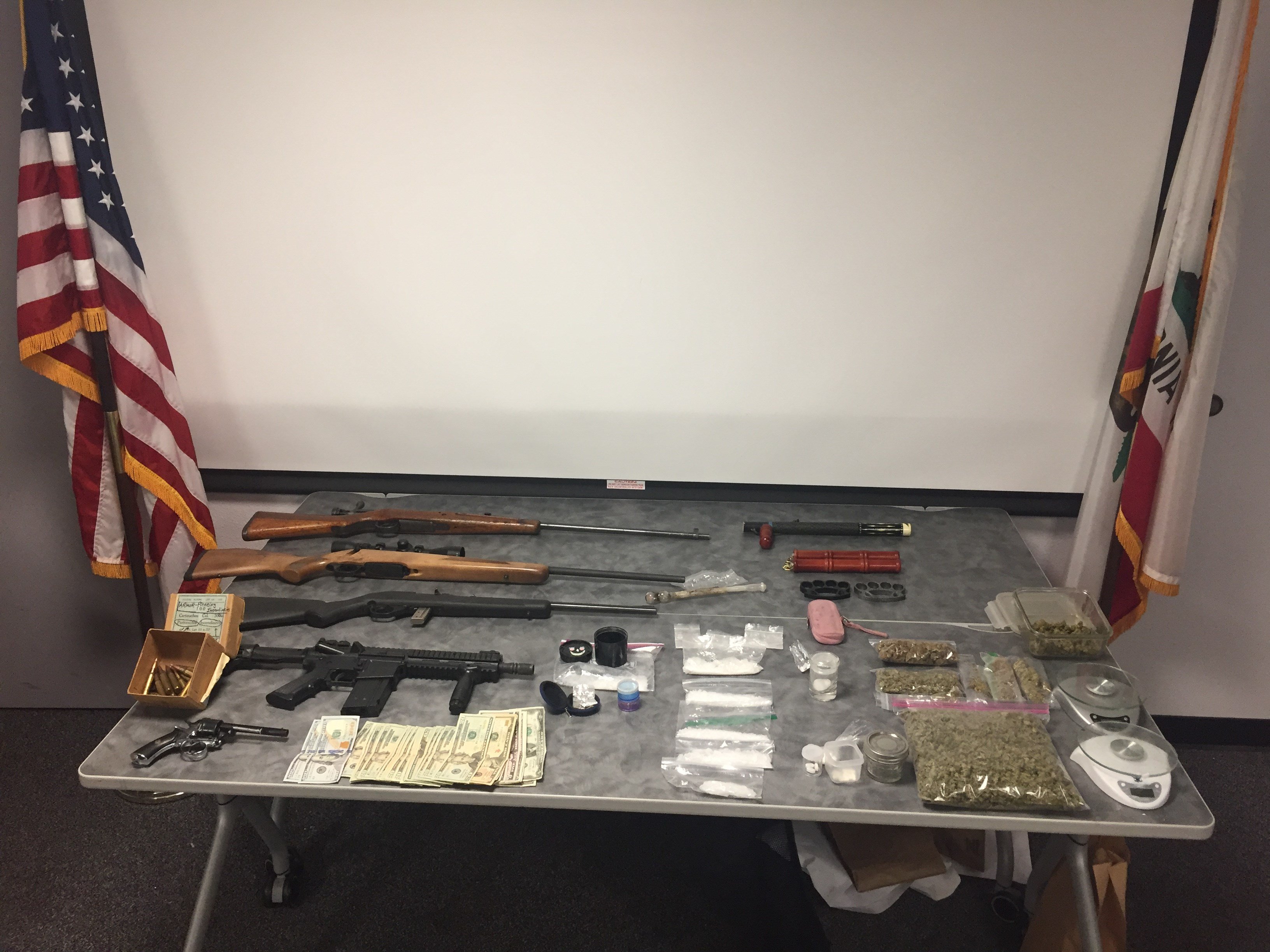 Paul DeFalco, 33, was booked on a charge of possession of a controlled substance for sale. He was also being held on $50,000 bail.

Brook Gaughan, 50, was booked on charges of possession of a controlled substance and maintaining a residence for unlawful activity. She was being held on $20,000 bail.

Police say their investigation is continuing and ask anyone with additional information about this case to contact the Morro Bay Police Department at (805) 772-6225 or Officer Luke Riddering directly at (805) 772-6225 ext. 468.