A suspected shoplifter on parole for armed robbery hurt a deputy Tuesday in Goleta while trying to avoid arrest on a laundry list of new charges, deputies said. His efforts proved unsuccessful. 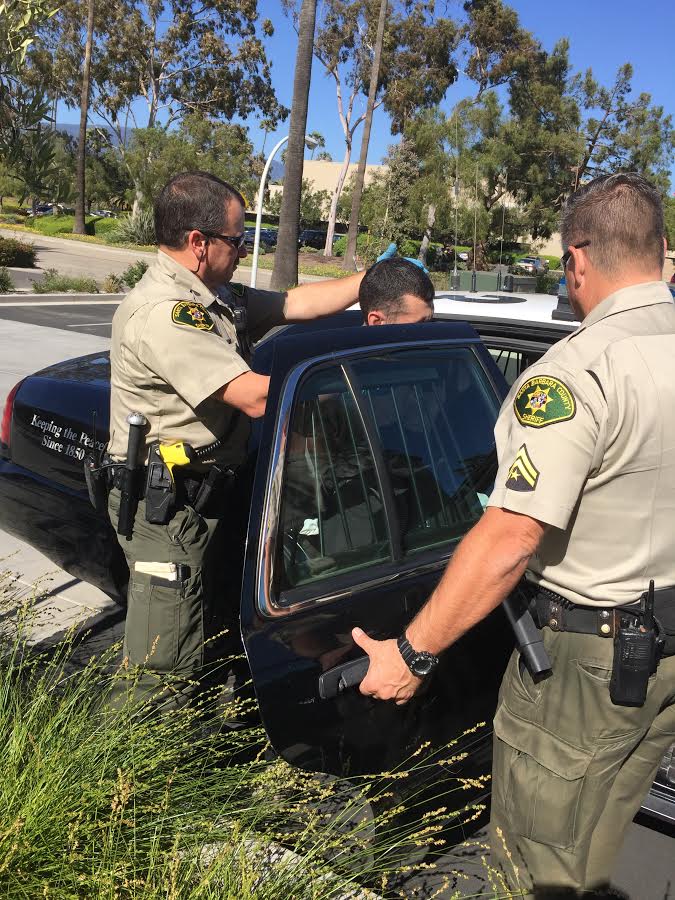 The Santa Barbara County Sheriff’s Office said the wild scene unfolded at around 3:45 p.m. when deputies responded to a report of theft in progress at The Home Depot on Market Place Drive.

The man they believe had been shoplifting, 29-year-old Jeffrey Morgan of Oxnard, tried to get away in a car. Sheriff’s office spokesperson Kelly Hoover said Morgan jumped out of the car while it was still running. The car hit a deputy on a motorcycle, causing minor injuries.

Once in custody, deputies learned about Morgan’s parole. They also figured out the car he was driving had been stolen from Los Angeles. 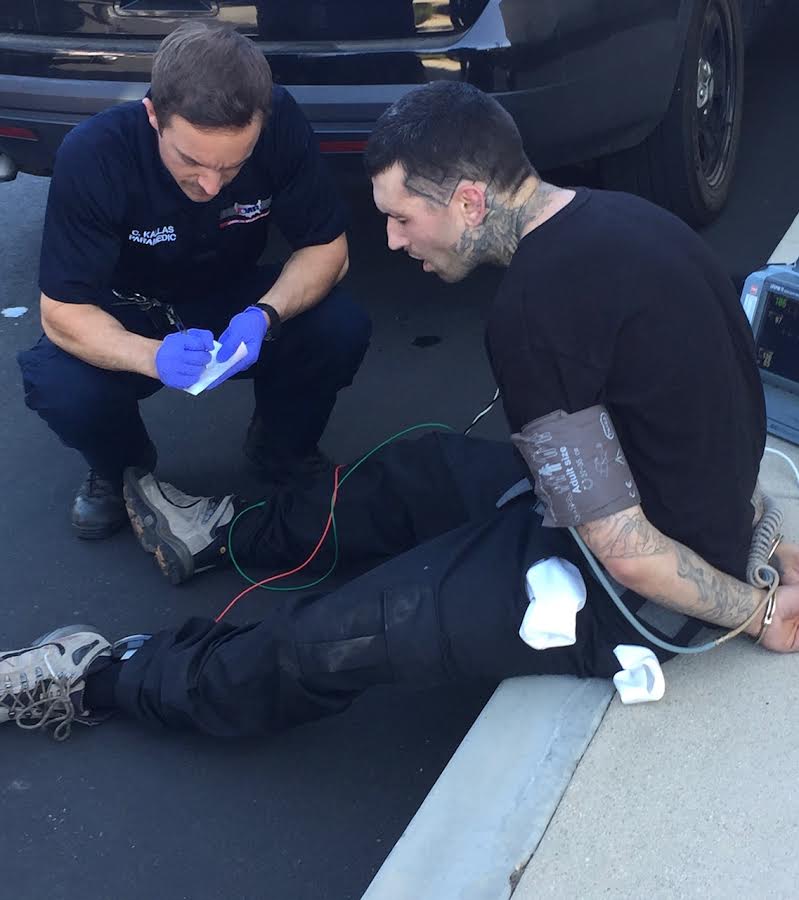 "He was treated at the scene for minor injuries he sustained while jumping over the fence. Morgan was medically cleared and booked at the Santa Barbara County Jail," Hoover said in a statement.

A parole hold was also placed on Morgan. The injured deputy was treated on scene for minor abrasions.