The fire investigators say the fires appear suspicious but have not determined whether it is a case of arson.

San Luis Obispo City Fire Chief Garret Olson told KSBY when crews arrived shortly after 3 a.m., they found a chain of 15 to 20 rail cars with five of them actively burning.

Each of the burning cars was full of old rail ties.

Special equipment from the Cal Fire airport fire station was called in to extinguish the flames with foam but Olson says it will be several hours before the scene is safe.

Firefighting operations continue at sunrise. Progress being made. No injuries. pic.twitter.com/LfnPGi9GBz

Representatives from Union Pacific are on scene and have canceled train service into San Luis Obispo.

ALERT: Train 774 is cancelled due to a track and freight train fire just south of #SanLuisObispo. Passengers will be reaccommodated onto Train 782 (connecting buses between #SanLuisObispo & #SantaBarbara).

San Luis Obispo police are assisting fire crews in managing the area. Police Chief Deanna Cantrell has asked locals to be aware of emergency vehicles in the Sinsheimer neighborhood and avoid the area if possible.

SLO Fire working and incident on the railroad tracks south of Francis. No streets closed at this time, but please avoid area as additional resources are arriving. RWC pic.twitter.com/oBs5Gy8dzQ

There are no major road closures in place.

Residents are advised to close windows and doors due to poor air quality from the smoke.

Multiple railroad cars are on fire along the tracks in San Luis Obispo Wednesday morning, prompting a major response from local firefighters.

The fires were reported shortly after 3 a.m. Wednesday morning near Orcutt Rd and Laurel Ln. 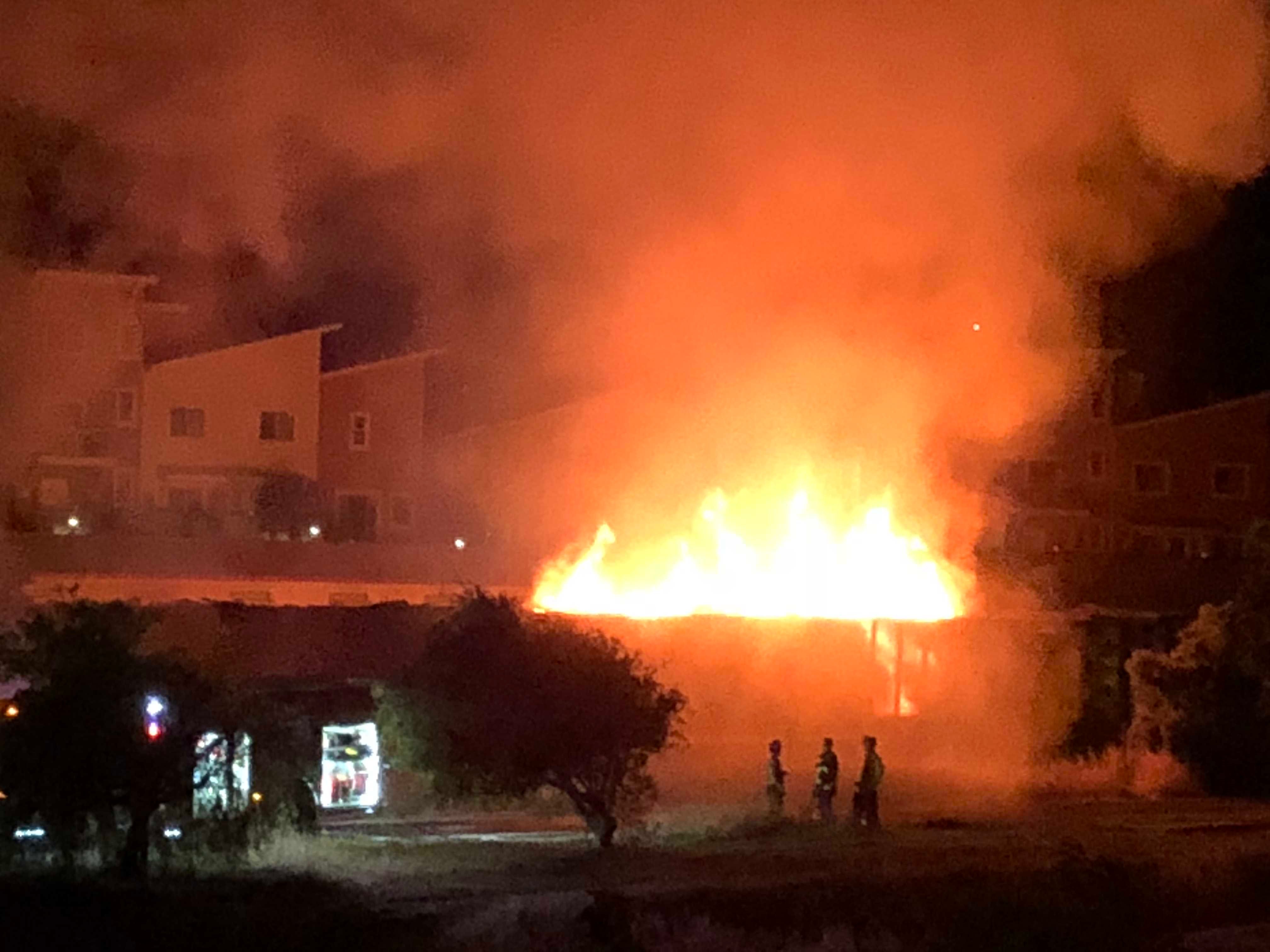 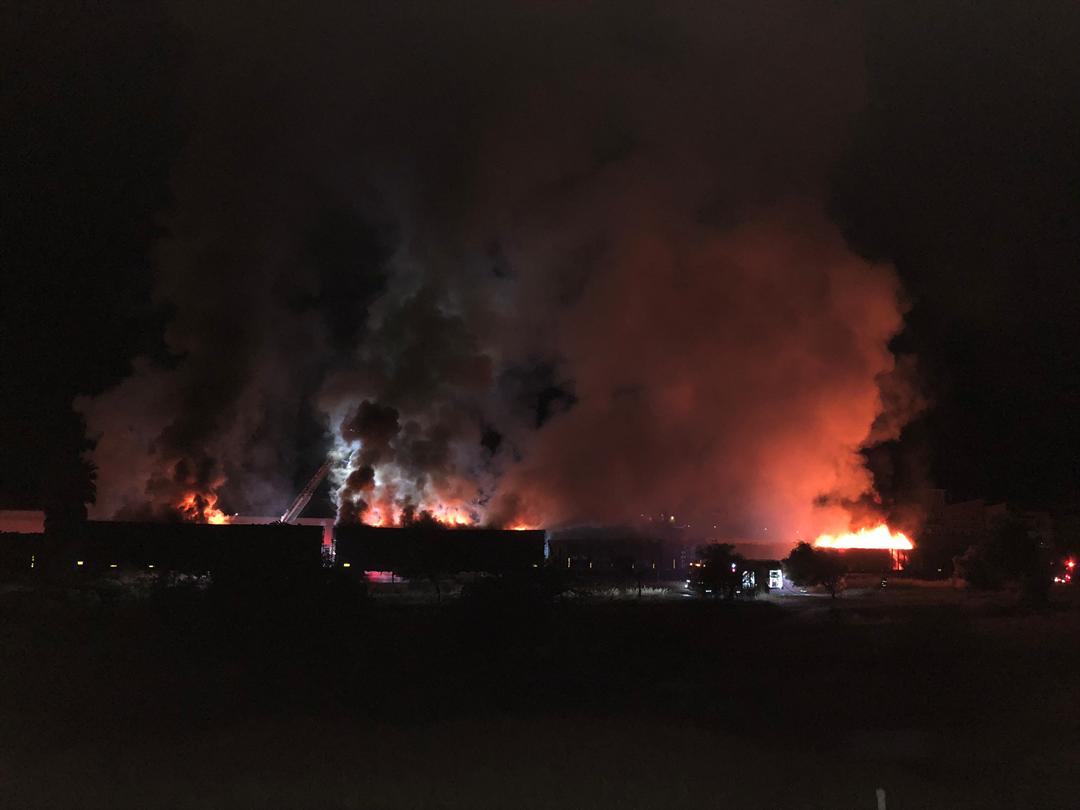 The fires have been deemed suspicious. A city fire marshal has been dispatched to the scene to investigate.

Chief Olson expects crews will be on scene knocking down the flames until at least 8 or 9 a.m.

There is a small road closure at Garibaldi and Lawrence roads in the Sinsheimer neighborhood.

Chief Olson says rail service will be shut down for much of the day.

This is a developing story. We will update this report as more information becomes available.