Police say the burglars took laptop computers, iPads, backpacks, other electronics, and even a puppy.

After surveillance photos of one of the suspects were released, police say a Pismo Beach police officer recognized the man in the photo during a traffic stop on Monday and detained the two people in the car.

Police identified the driver as Veronica Weitz, 37. The passenger was identified as Christopher Jones, 29. Both are reportedly from Oakland.

Police say a search of the vehicle found numerous laptop computers and other electronic equipment, as well as the stolen puppy. 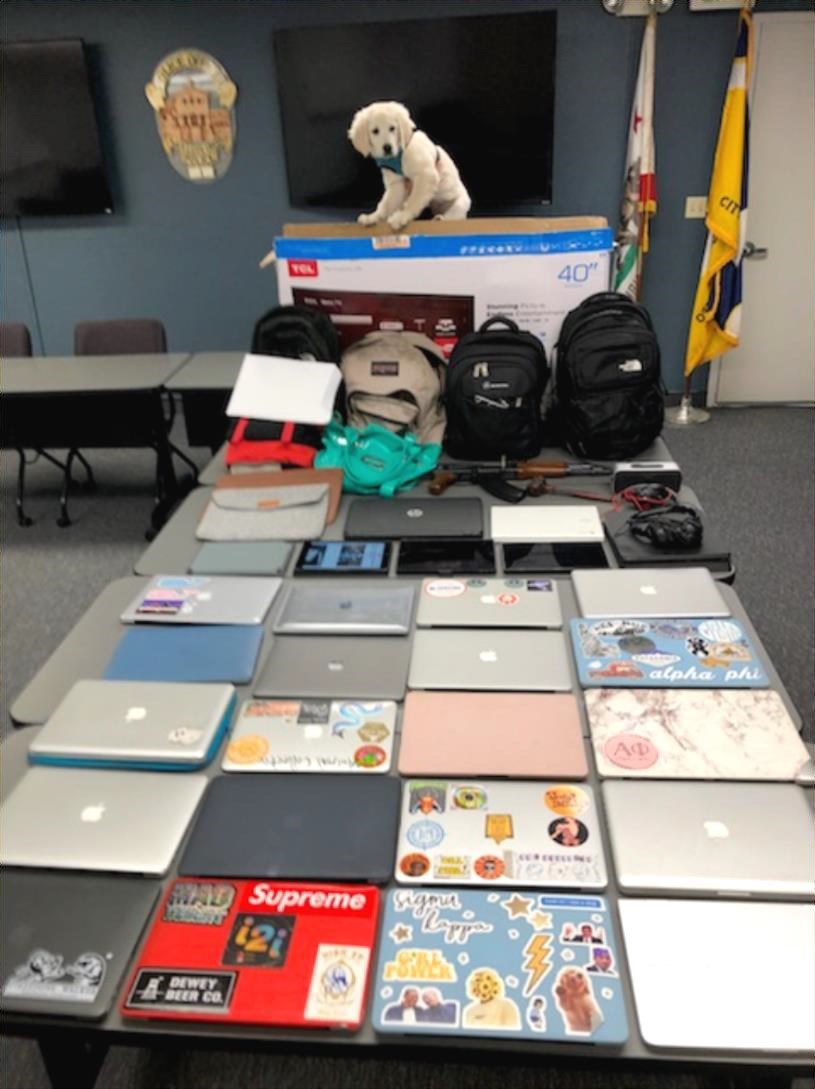 Detectives were able to identify some of the property as stolen through serial numbers and descriptions provided by the victims, but officers are still trying to identify the owners of some of the items. 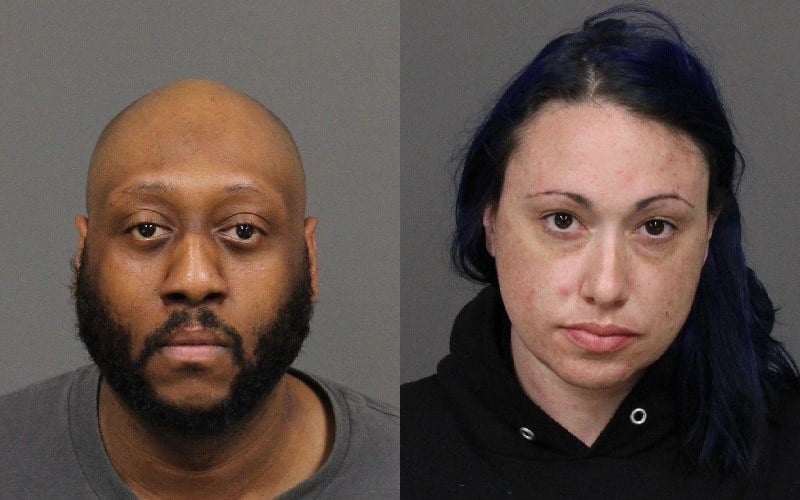