UPDATE (1 a.m):  The Lompoc Police have located  54-year-old William Ulmer who had been missing for four days.

Officials say he was last seen by his family on Friday and they were especially concerned after he missed church on Sunday.

The police reported him safe and sound on Tuesday at 11:50 p.m.

Lompoc police are searching for 54-year-old William Ulmer, who has not been seen or heard from for four days.

Police say those who know him said he missed church on Sunday, which is unusual for him.

Ulmer is described as 165 pounds with blue eyes and gray hair. He may be associated with a blue car with the license plate number 5FYX566. 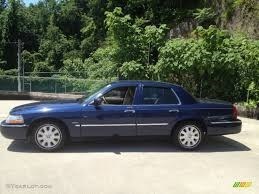 Model of car Ulmer may be associated with (not actual car).

Anyone who has seen William Ulmer or has any information about him is urged to call police.