A Lompoc man convicted in March of first-degree murder was sentenced Wednesday to life in prison without the possibility of parole.

Before Yap died, she reportedly told police that Murray shot her. Murray claimed Yap attacked and tried to rob him and that he shot her in self-defense; however, home surveillance video obtained by police showed the opposite had occurred.

Foley says Murray and Yap were friends and often did drugs together. Murray reportedly suspected Yap of stealing from him and invited her over for dinner on the night of the deadly shooting.

"It’s sad to think that had he not had a home surveillance system, he probably would have been able to get away with it," Foley said. 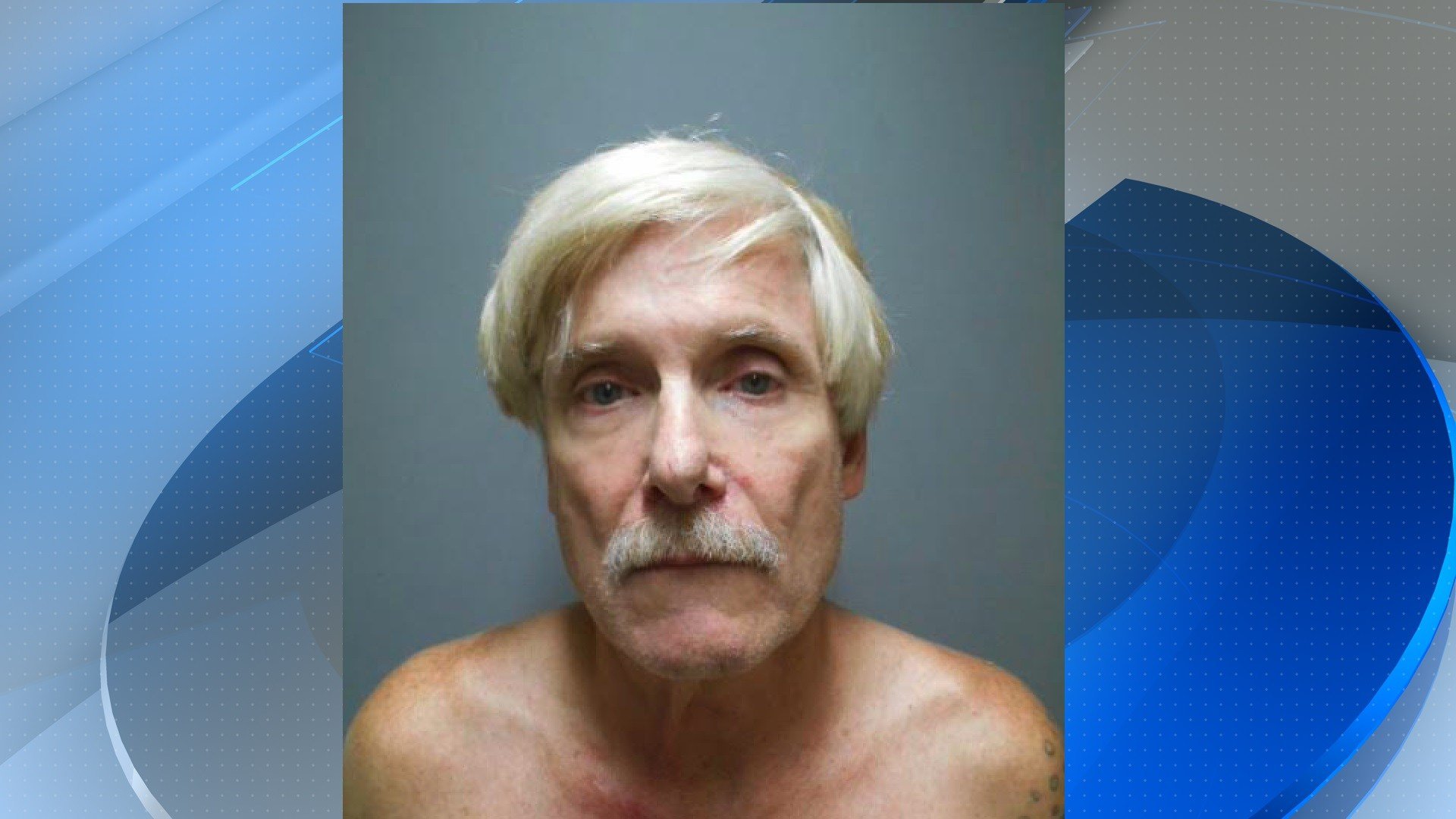