San Luis Obispo County officials are urging people to buy local citrus and produce and not transport citrus plants or fruit outside their neighborhoods or across county lines after more than 100 invasive pests have been found in the county so far this year.

The SLO County Department of Agriculture reports that of the 104 adult Asian Citrus Psyllids found in the county since January, most if not all have been in the Nipomo area. Nearly 40 nests have also been discovered.

Officials say the California Department of Agriculture is taking the lead on the treatment plan for the areas where the harmful pests are found.

The tiny insect can cause serious damage to citrus trees.

Officials say the problem in Nipomo seemed to spike late last year, bumping the numbers up. While the numbers seemed to slow down in March, they say they are still dealing with the problem. The last Asian Citrus Psyllid was found just last week.

While there has been no specific reason cited for the increase, officials do say this year has been hotter than 2017 and that could be a contributing factor.

With 33 adults found in the county last year, the numbers for 2018 have already more than tripled.

County officials work throughout the year to place traps in peoples’ yards with citrus, fruit or other trees so they can keep an eye out for Asian Citrus Psyllids. There are currently about 2,000 traps placed in areas throughout the county.

To request a trap for your yard, click here. 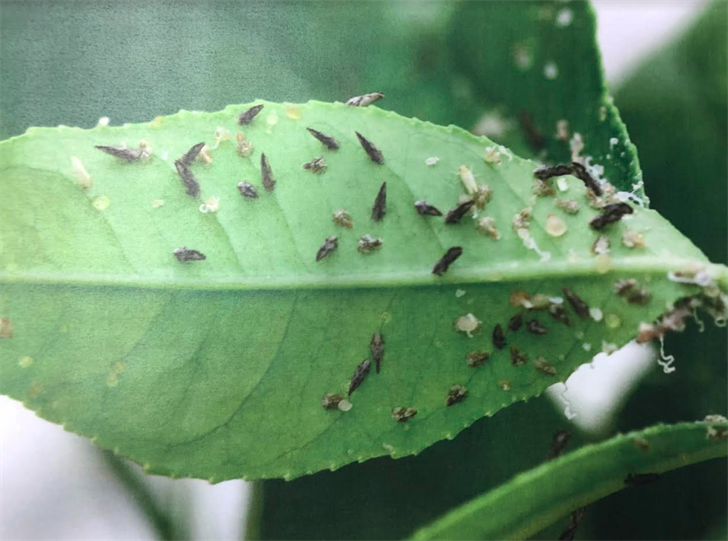