Firefighters knock down fire at Mexican restaurant in Lompoc

Firefighters have knocked down a fire that sparked at Mariscos la Rancheria in Lompoc Friday afternoon.

Santa Barbara County Firefighters said they got reports of a structure fire at 1410 Burton Mesa Blvd. at approximately 2:33 p.m. They responded, along with Lompoc city firefighters, to find a restaurant on fire.

They put it out within 15 minutes. Firefighters said staff was cooking outside when a grease fire sparked and spread to the restaurant. The outside walls were damaged and the interior of the restaurant, as well as neighboring buildings, suffered smoke damage.

The restaurant was evacuated. No one was injured.

Investigators are still on scene. Firefighters said the restaurant is closed until further notice. 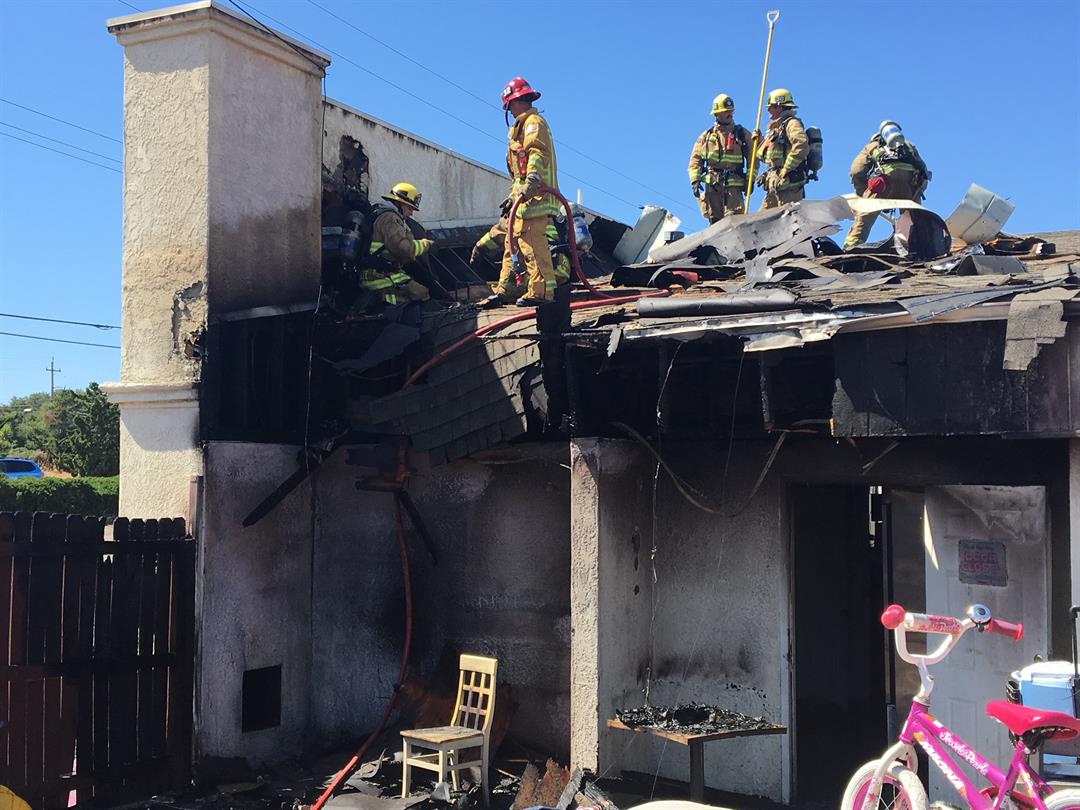 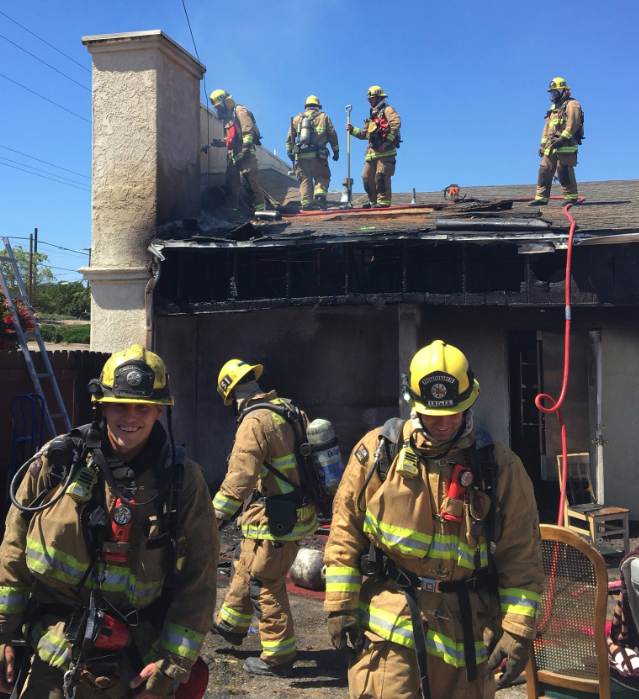 Firefighters were responding to reports Friday of a fire at a business complex outside of Lompoc.

The call came in shortly after 2:30 p.m. from the 1400 block of Burton Mesa Boulevard in Mission Hills.

KSBY has a crew headed to the scene and will provide updates on KSBY News at 5 and 6 p.m.