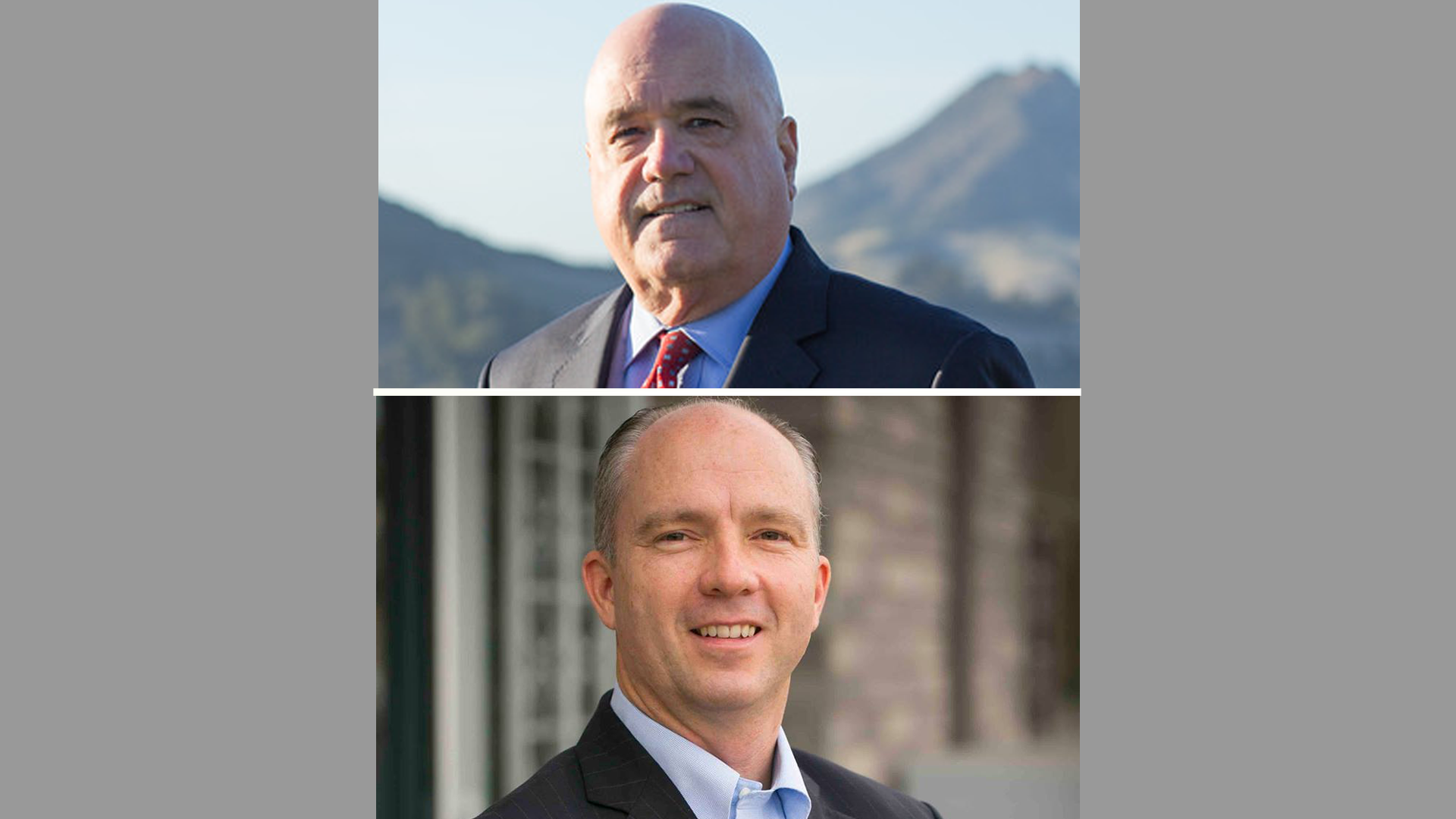 Dow became District Attorney in 2015 after serving as Deputy District Attorney for more than eight years. Cummins was a prosecutor and judge in Stanislaus County before retiring in 2006. He then moved to San Luis Obispo County and has practiced law for several years.