Victims report being approached by two people offering to fix dents or rust on their cars. However, in all of these cases, the work has not been completed. Rather, police say, a thin wax or other material which is easily wiped off was applied to improve the vehicle’s appearance. 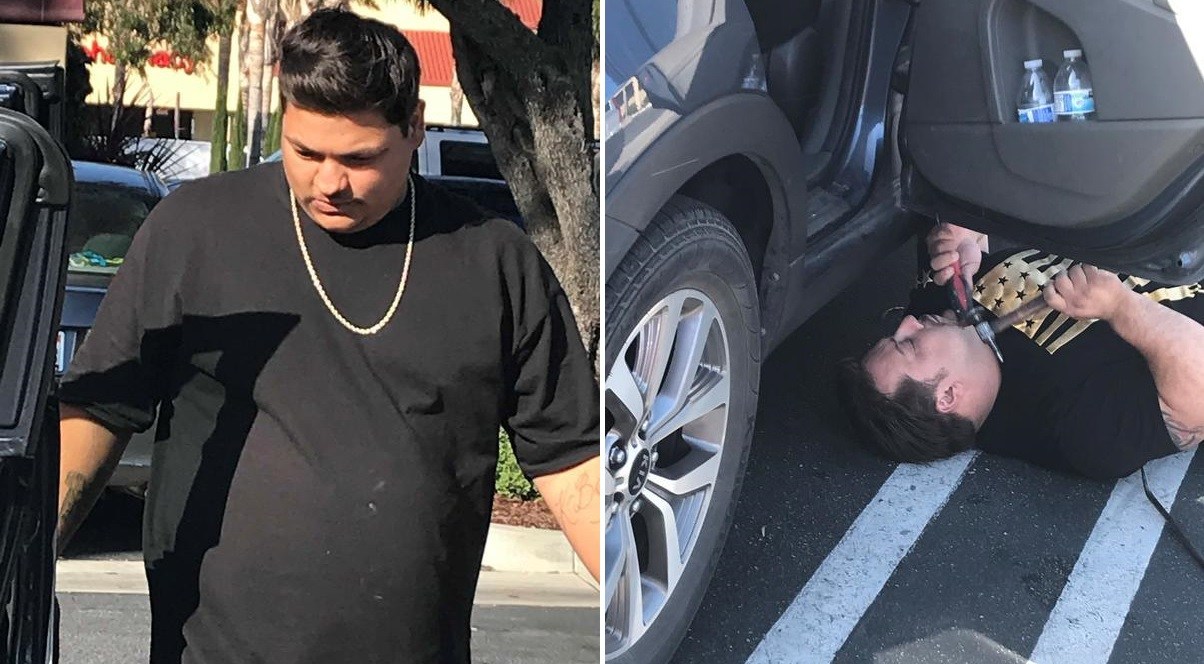 Police released photos taken Tuesday, June 5 of two people suspected of taking part in these alleged scams. Anyone who recognizes these suspects is urged to call Officer Hyman at (805) 594-8014.