A Bakersfield woman is facing DUI charges after sheriff’s deputies say she struck two women with her car in Carpinteria on Sunday.

It happened at about 3:30 p.m. at the intersection of Linden Ave. and Ninth St. 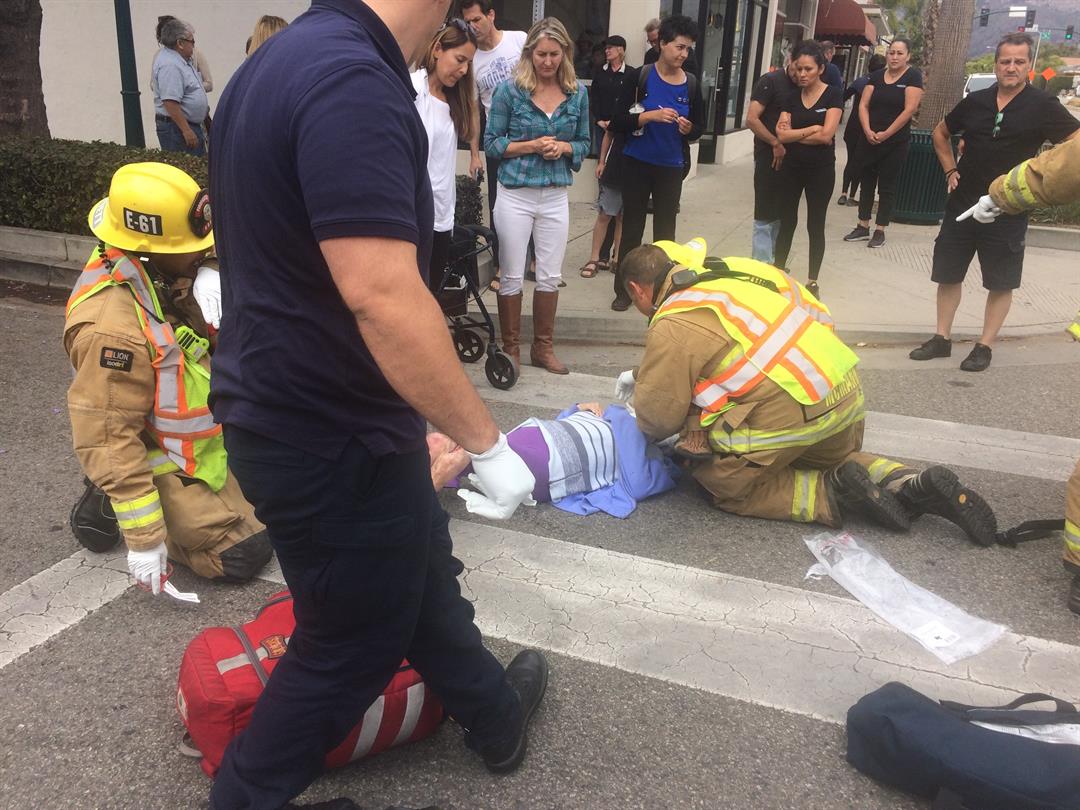 According to the Santa Barbara County Sheriff’s Office, a 91-year-old woman and a 50-year-old woman were struck by the car. One suffered major injuries and the other had moderate injuries. Both were taken to the hospital. 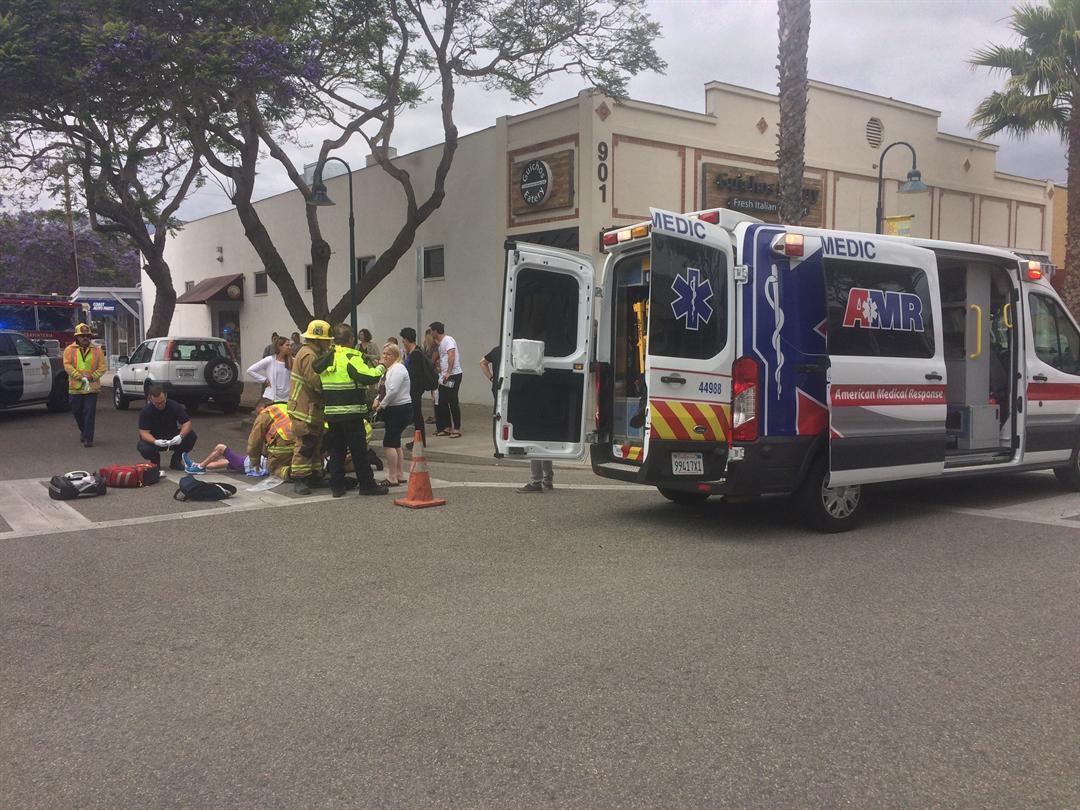 Deputies arrested Stacielynn Sandrini, 50. They say it’s believed she had been drinking alcohol prior to the crash. 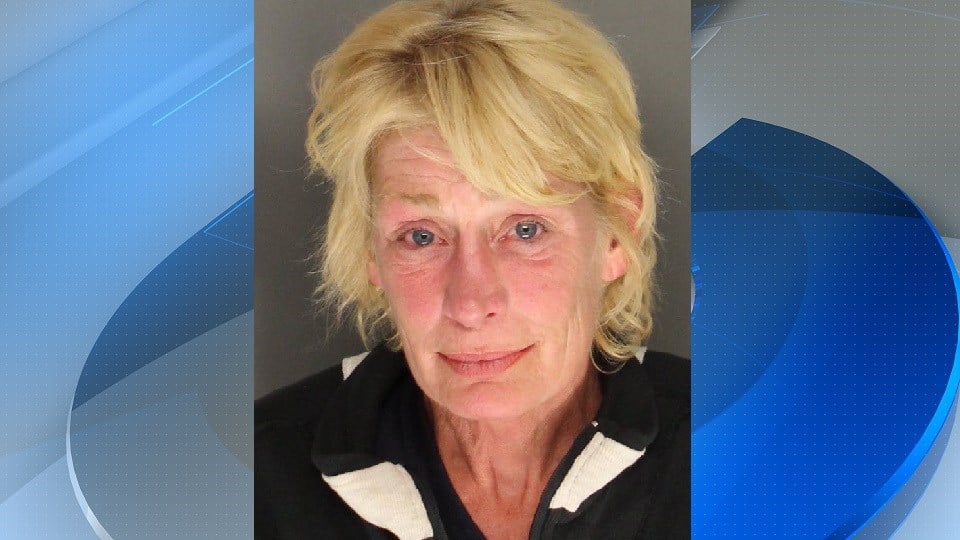