The Pismo Beach City Council is moving forward on a nearly $13 million project that will overhaul Shell Beach Road.

Shell Beach will see a massive reconstruction of 18 blocks. Among the changes planned is a new 8-foot wide multi-use path for those who want to bike and walk.

There is also planned sidewalk upgrades, water infrastructure, and existing overhead utilities will be placed underground — which costs $4.2 million.

The road will be resurfaced, new crosswalks will be added and residents will see enhanced landscaping. Decorative features such as lighting, benches, trash receptacles, and public art are also part of the project.

Those who we spoke with welcome the improvements.

"This could be a world class street, we have residents here. It could be a destination," said resident Jim DeChecco.

"I like the idea of putting the utilities under the ground," said Jeannie Power. "I think that’s a great idea for a beach view."

"I think it will look good when it’s finished," said Andrew Patterson, who is an avid biker. "I think in the morning I’ll hear some complaints at the coffee shop but it’s passed, it’s going to happen. I’m a big biker so I’ll be happy about the bike lane. "

"This has an opportunity to get wider sidewalks, slower volumes of cars as far as speeds go," said Power. "It could be a desirable location and it’s definitely a complement to downtown Pismo."

But there are some concerns.

"I do not agree with the street-scape," said Powers, who wants more street work done on residential streets. "I think it’s a little extravagant for what we have is shell beach right now."

A local non-profit group SCORE is offering one on one assistance to businesses at no charge to help with any issues during construction.

A community celebration on August 24 will help kick off the project. 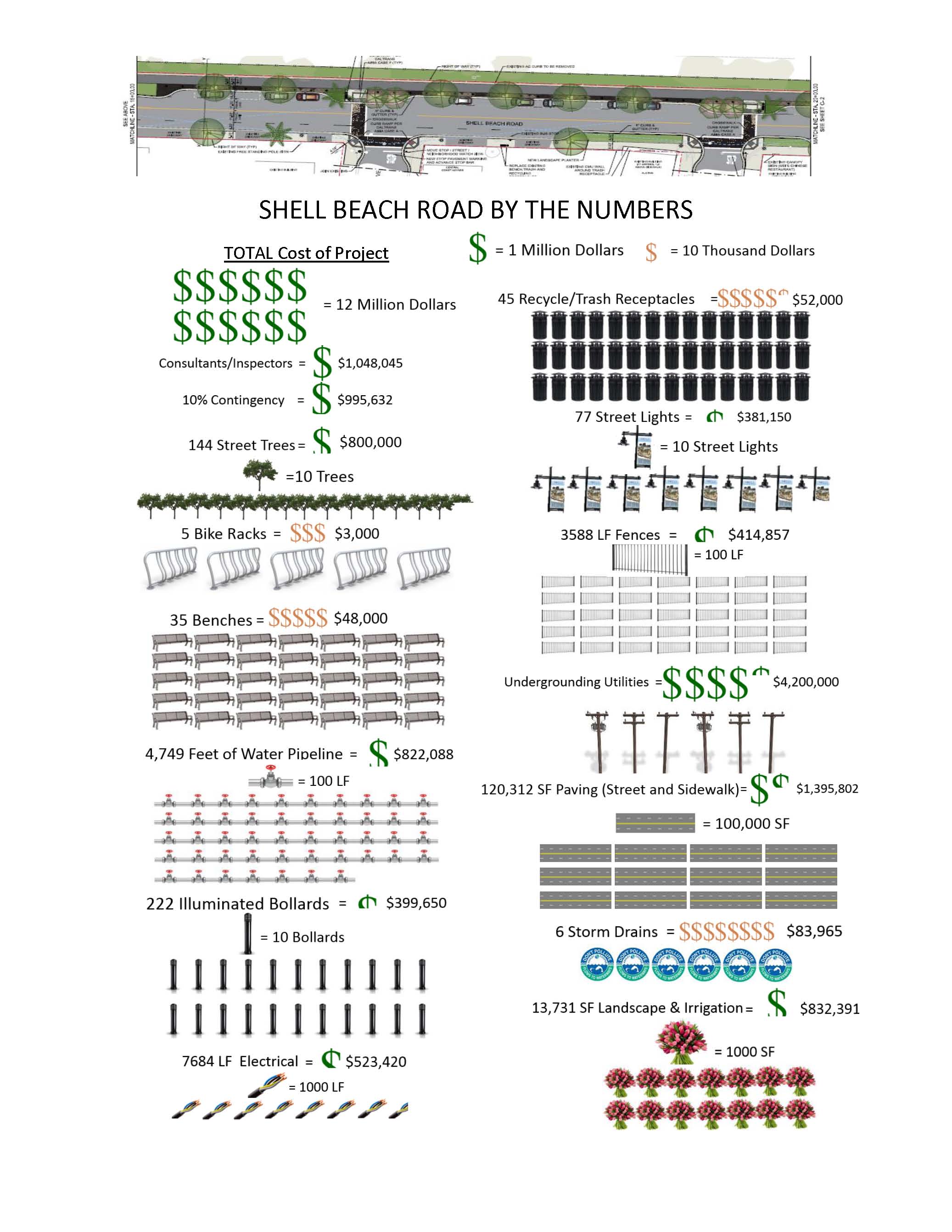