The attorney for a man charged with making criminal threats against organizers of Women’s March SLO is requesting the charges against his client be dismissed.

In August 2017, Daniel Joshua Phares was arrested after posting on the group’s Facebook page. According to court documents, Phares’ post read, “I (sic) will kill every one of you and make you like it.” The posting was reportedly in response to a vigil the group organized in support of the victims of violence that resulted out of protests against a white supremacist rally in Virginia.

Police said Phares admitted to making the threats but that he said he was just venting his frustration with the current state of events in the country and didn’t intend to hurt anyone. According to court documents, he told police he deleted the post, saying, “You get annoyed and you post something and then you’re like, man, I shouldn’t have posted that.”

In the court filing seeking the dismissal, Phares’ attorney says the facts in the case do not support the charges against Phares because his comment did not specifically target anyone, there’s no evidence Phares had any relationship with any of the alleged victims or even knew their names or what they looked like, and deleting the post demonstrates that he never intended to communicate a true threat.

The matter will be heard in court on Tuesday, July 3. 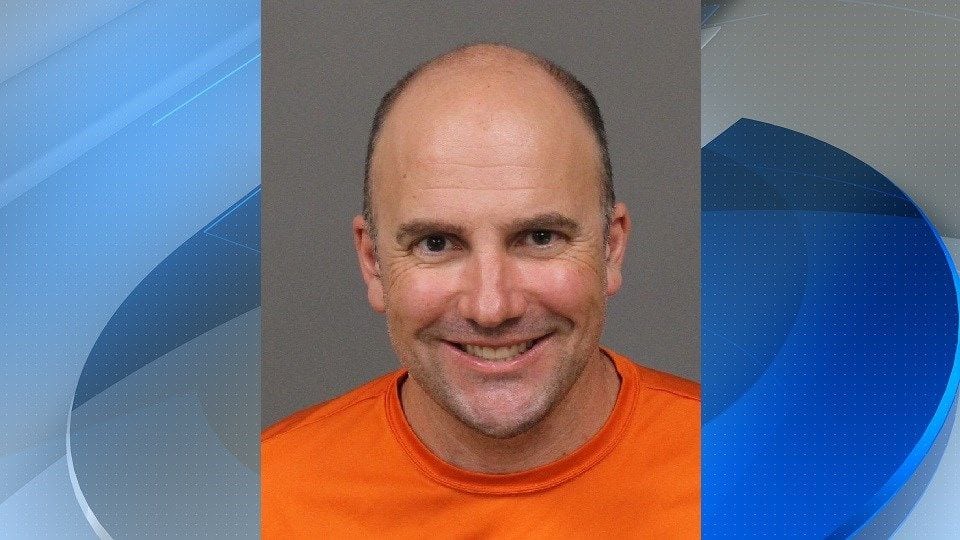