The Santa Maria Police Department is asking for the public’s help to locate a missing man considered to be at-risk.

Donates is described as 5’09" and 149 pounds with gray hair and brown eyes. 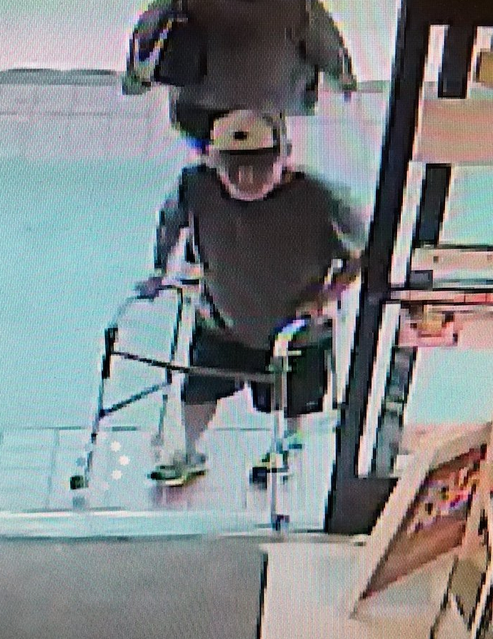 Anyone with information about Donates whereabouts is urged to call the Santa Maria Police Department at (805) 928-3781.