Grover Beach police say Wilson fought with two officers Monday afternoon after they found him in a bathroom at Mentone Basin Park. It was believed he may have been doing drugs at the time.

Both officers were treated for their injuries at area hospitals. One of them reportedly suffered serious injuries. 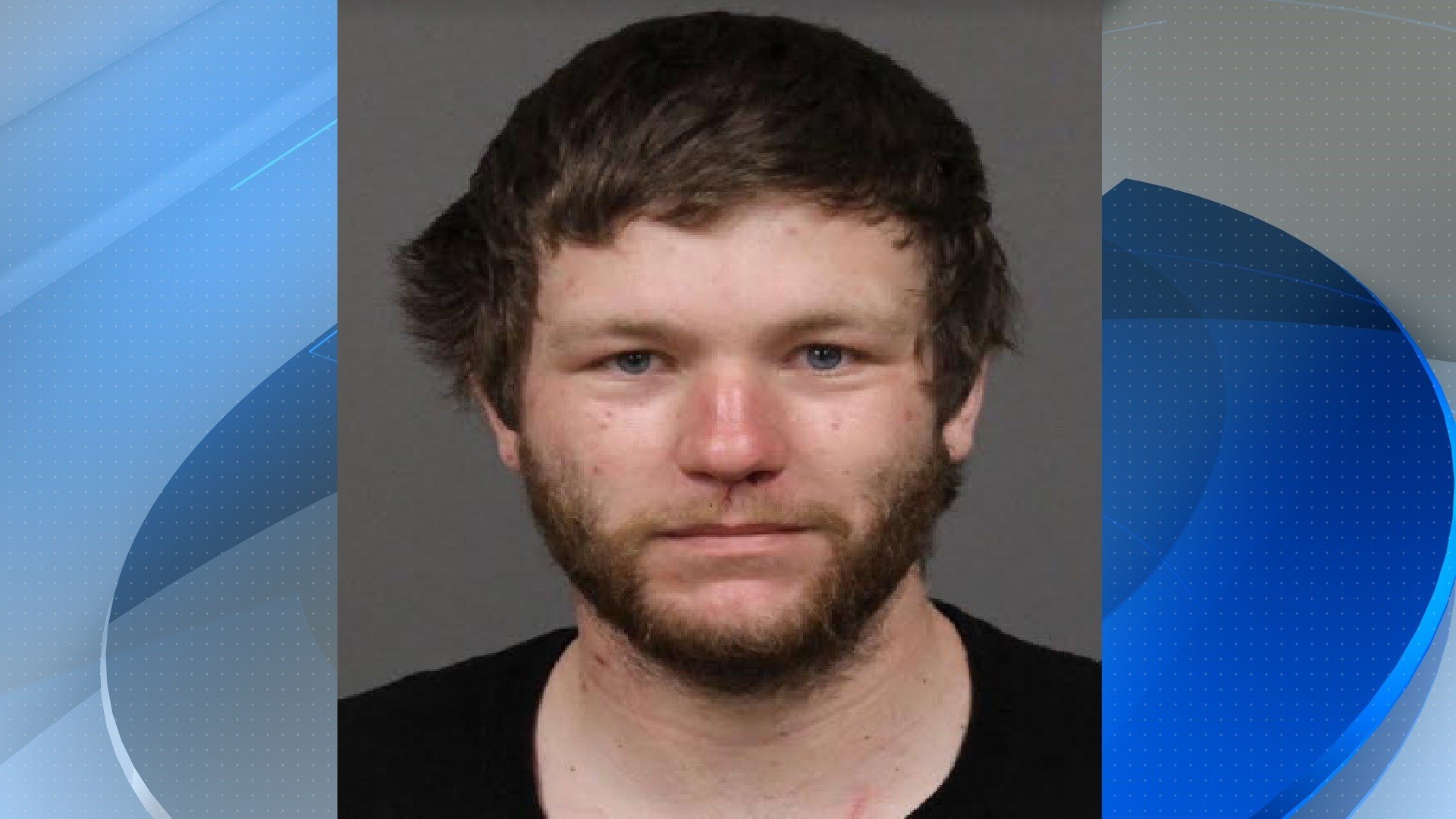 Wilson is due back in court on July 10.