Monday, July 9 marks six months since the Montecito mud and debris flow. Homes were torn from their foundations, belongings forever washed away and more than 20 lives were taken.
The streets of Montecito were forever changed, but they are slowly getting back to normal.

Thousands of boulders are still piled up around Montecito. Even some precious belongings can still be found by those working in the dirt.

A child’s dirty, dusty train could be seen in an empty lot where a home used to sit.

Montecito residents know the streets will never look the same, but homeowners are rebuilding their lives and properties.

"We had a circular driveway that came through, the kids’ rope swing is still up in the tree," explained Allison Marcillac, a Montecito resident whose home was swept away.

Memories of a home that used to stand on Olive Mill road can only be seen in pictures. 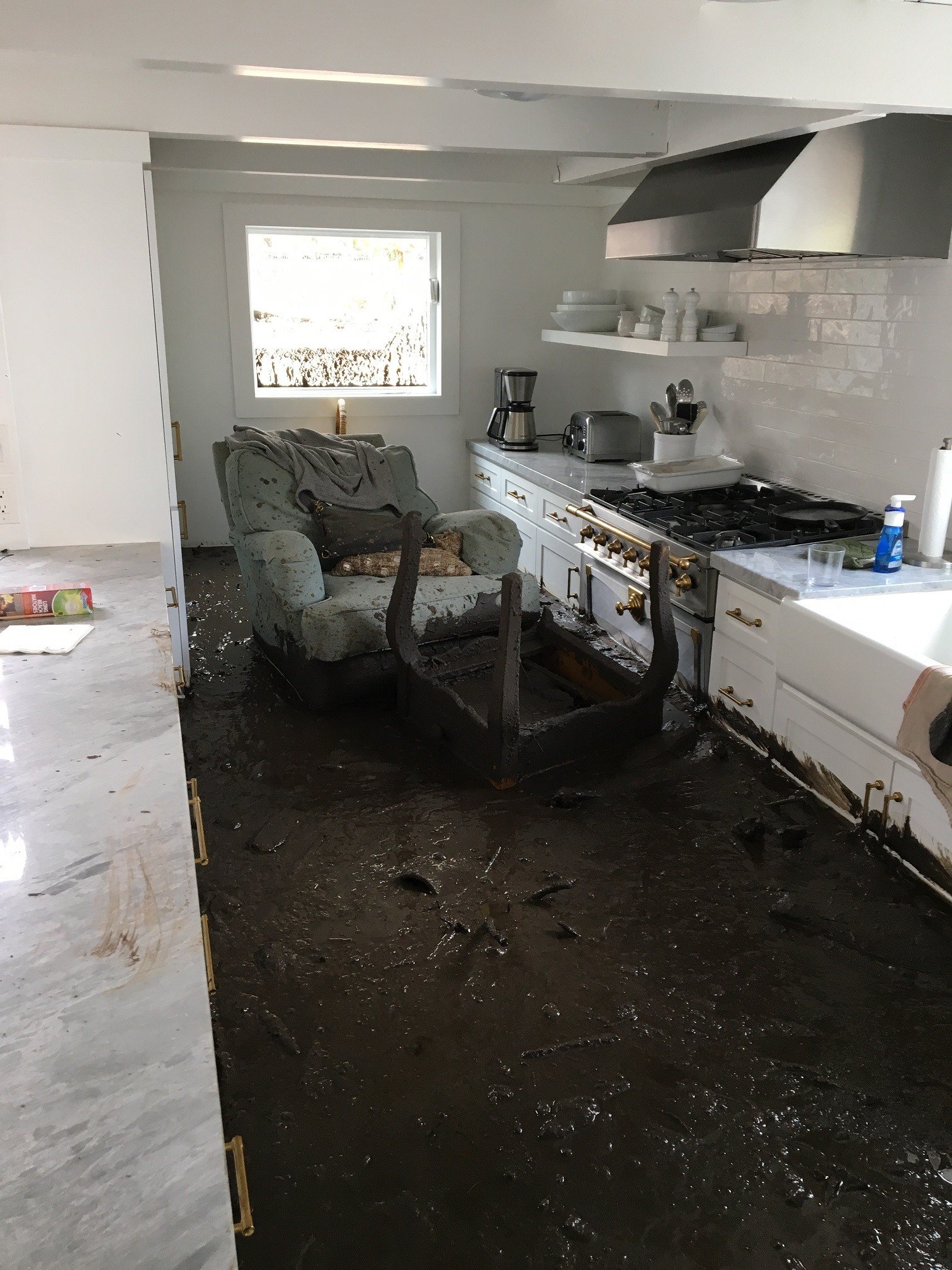 "We painted it all white. It was a four bedroom, small three bath," Marcillac said. "The rooms were tiny but we had a big great room and we had just finished getting it redone."

Now, piles of heavy boulders and debris of what used to be homes and cars sit there. Marcillac described what it was like on this date six months ago with her husband and four daughters.

"We ran out to our big great room and we saw the big orange light and it looked like it was daytime," she said.

A gas main had exploded. Awoken from sleep, they ran to the highest point of their house.

"My daughter grabbed her sister out of bed as the walls came down around them," Marcillac said. "We just watched the whole house wash away. One firefighter came back and he said ‘Okay, you gotta go now,’ and we were barefoot and in our pajamas."

Marcillac took a photo of her daughters inside the fire engine after their rescue. 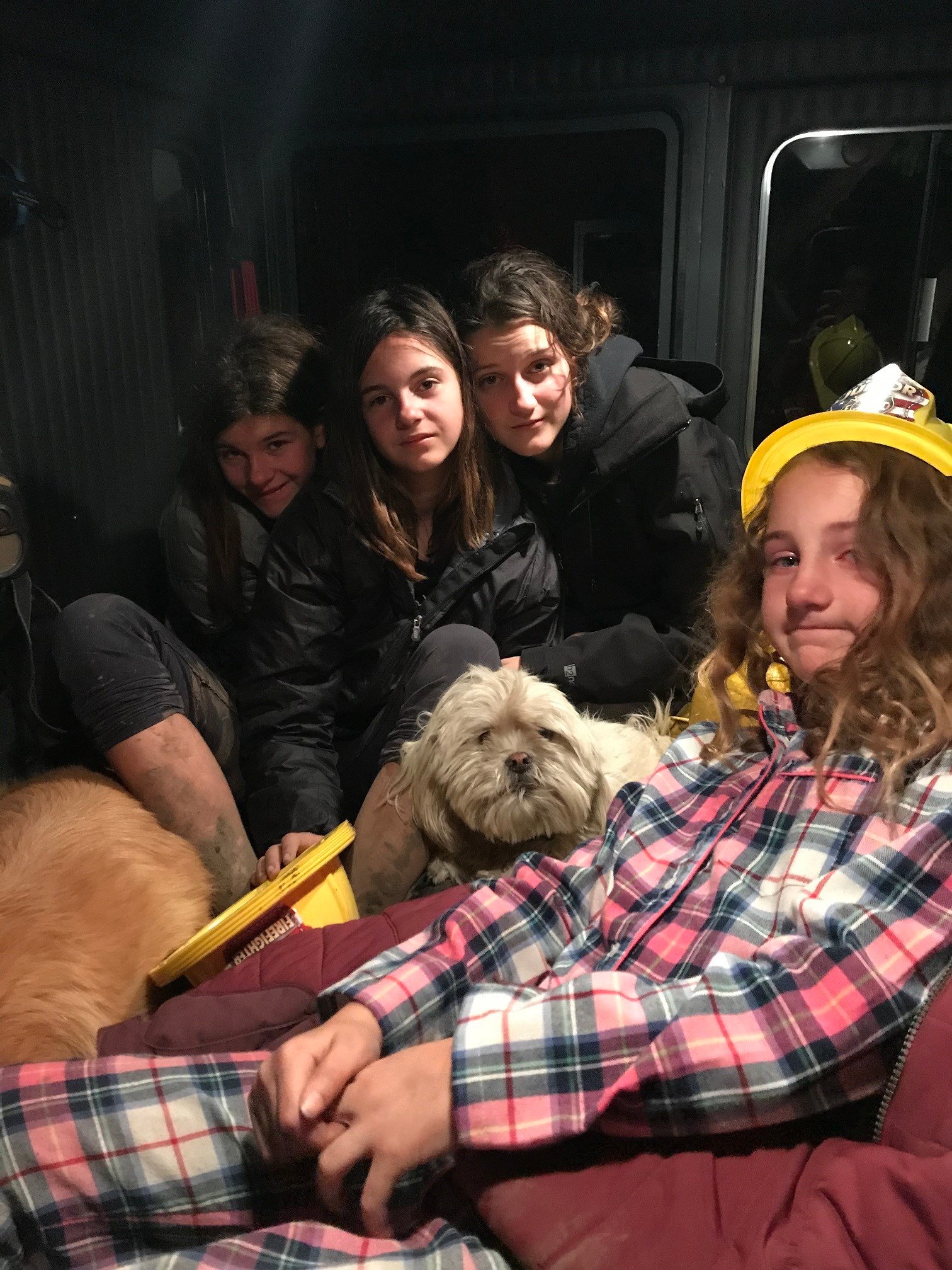 "It’s affected them, but we were safe and got to the fire truck," she said. "It was a whole new life after that."

That life includes a lot of change and a lot of debris.

They plan to rebuild in the same spot, just four-and-a-half feet higher.

"We are ecstatic because it seems like we have hope now," she said. "We just want our home back. We moved here because we love Montecito and we don’t want to be any other place and we will do our best to make it look nice."

Montecito is now at its busiest after the official flood elevation FEMA maps were released. Every side street is bustling with excavators.

As for the remaining two people missing,  two-year-old Lydia Sutthithepa and 17-year-old Jack Cantin, the Santa Barbara County Sheriff’s Office is still searching but only when a new plot of land is excavated.