Two people were rescued Tuesday from the water along the Oceano Dunes State Vehicular Recreation Area.

According to State Parks, a 19-year-old man and an 18-year-old woman were pulled from the water and taken to a local hospital for treatment.

Parks officials say the area where the incident occurred does not have lifeguard towers but is patrolled by lifeguard staff in a vehicle.

Warning signs have since been put up along that section of beach advising beachgoers that there are no lifeguard towers in the area and that strong surf and dangerous rip currents are possible. Parks officials say beachgoers should check with lifeguard and ranger staff about the current ocean conditions before going in the water. 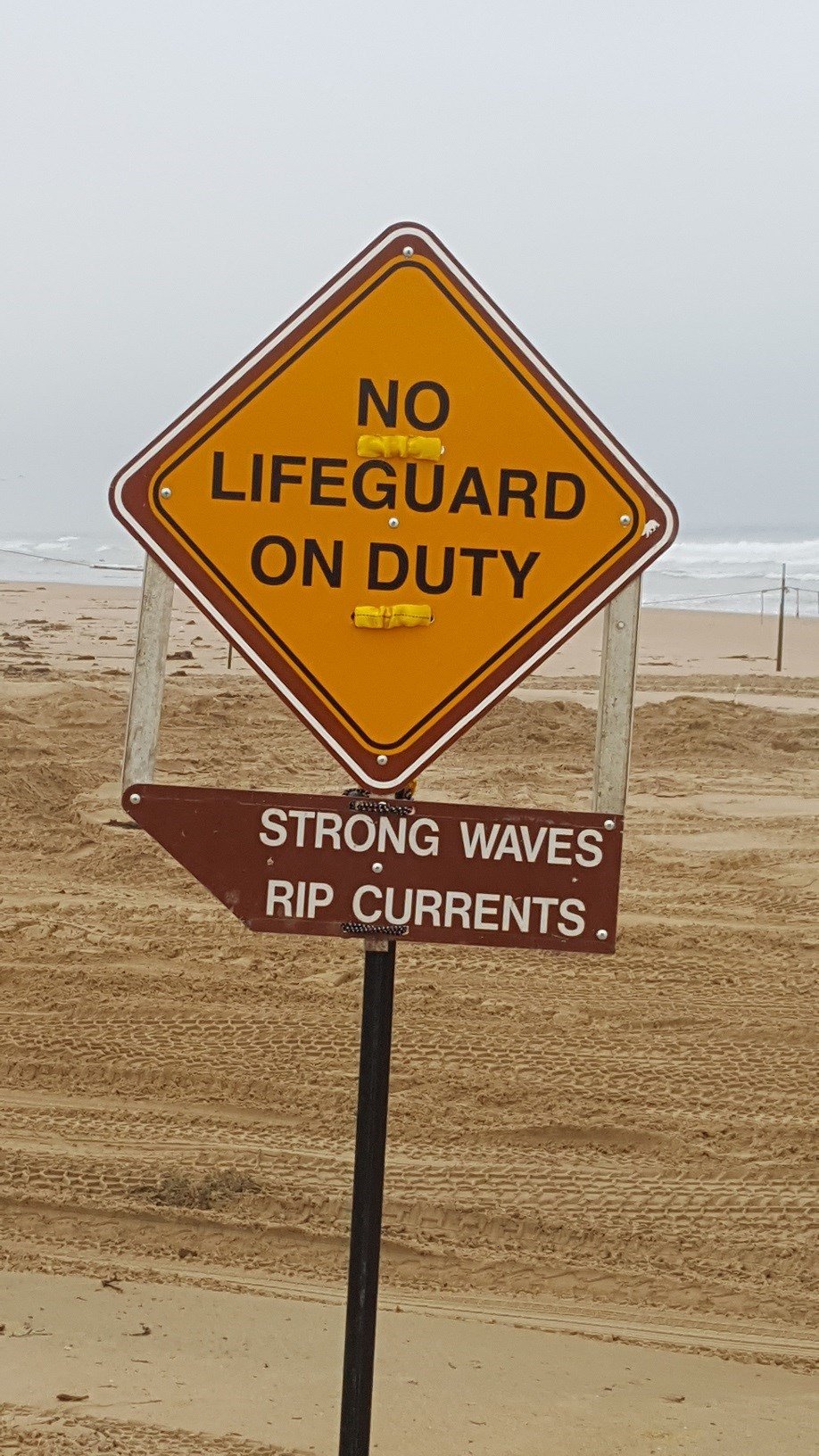