A Carpinteria man is facing domestic violence charges after deputies were called to his home Tuesday night for reports of a fight, according to the Santa Barbara County Sheriff’s Office.

Sheriff’s officials say deputies were able to get the victim out of the home safely, but Russell Bridges, 52, refused to comply with their orders to surrender.

A K9 was reportedly deployed to apprehend Bridges, who was then taken into custody.

Sheriff’s officials say Bridges was treated at a local hospital for his injuries, then booked into Santa Barbara County Jail on suspicion of corporal injury of a spouse and resisting arrest. 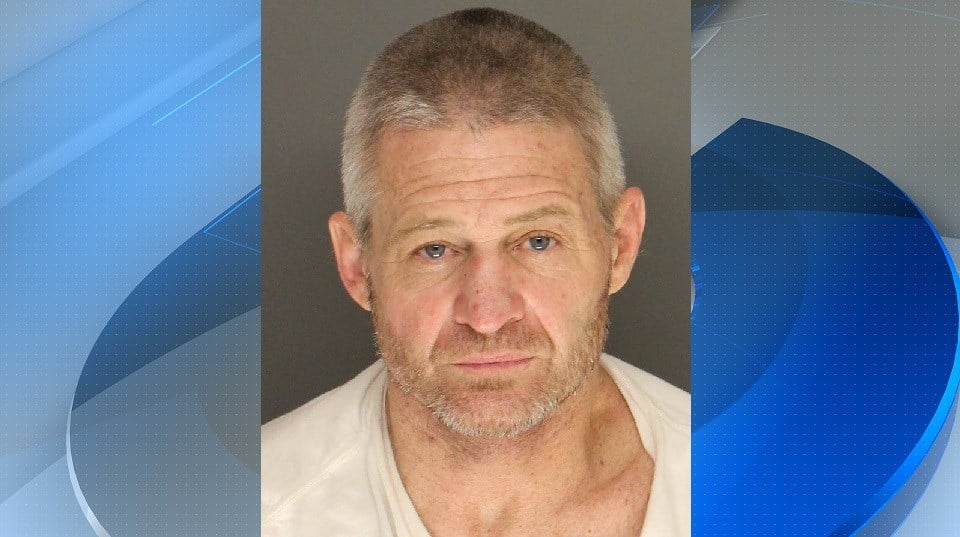