Channel Islands National Park says the bald eagle breeding season this year is the most reproductive it has been over the past 38 years.

"This has been the best breeding season since I began working on the bald eagle restoration project over 21 years ago," said Peter Sharpe with the Institute for Wildlife Studies. "The number of breeding pairs has increased from only three in 1997 to 20 this year. On Santa Cruz Island we had two nests that each produced three chicks, something that is not commonly seen on the Channel Islands."

There have also been more bald eagle sightings throughout California. The birds have been seen in Orange, Santa Barbara, San Luis Obispo, Ventura and San Bernardino Counties. Some have been spotted as far north as Washington and British Colombia.

Bald eagles disappeared from the Channel Islands in the 1960s because of human disturbance. The area now has more than 60 bald eagles. 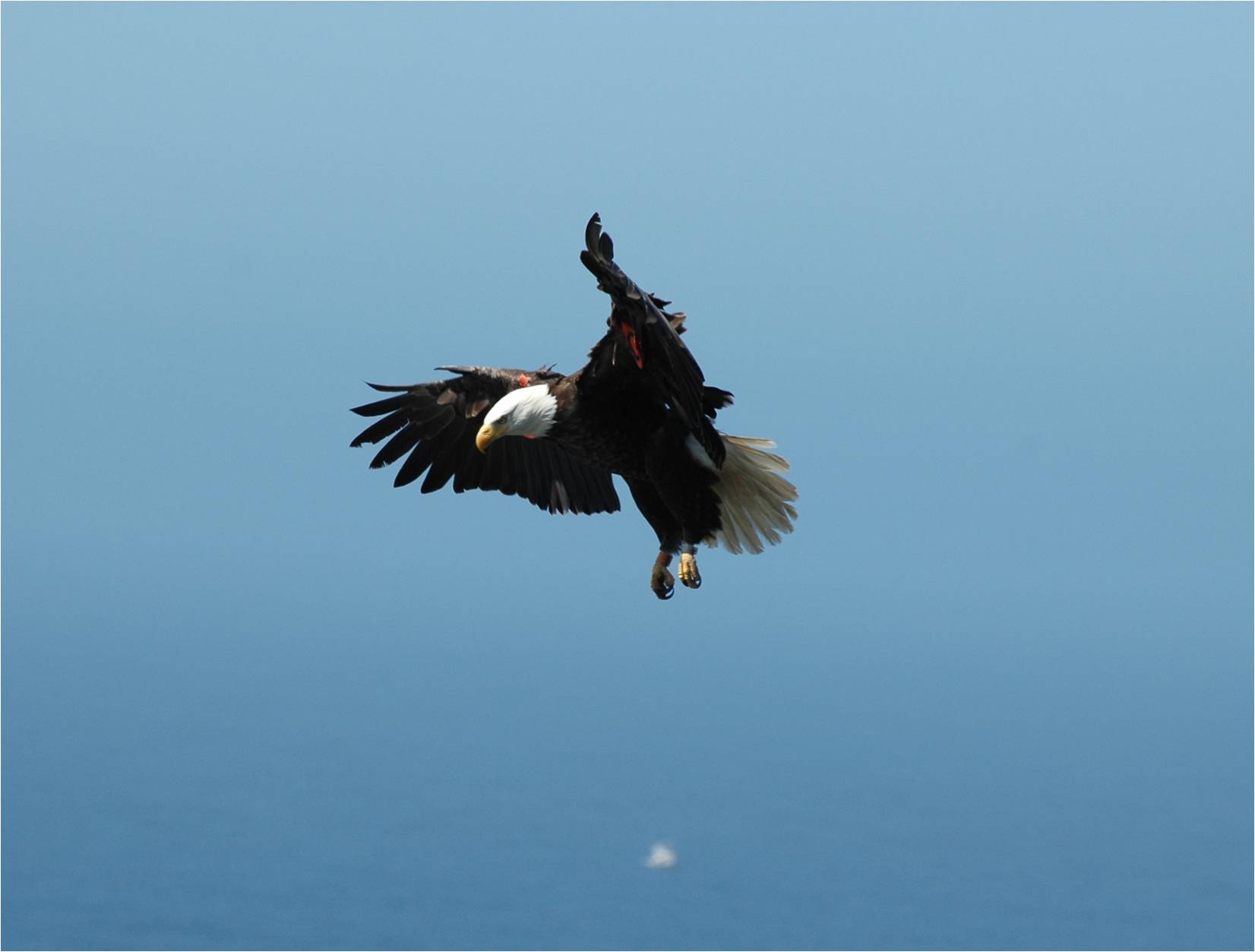