Bob Thomas is considerably downsizing his Turtle and Tortoise Rescue in Arroyo Grande after selling his property.

He said the new owner doesn’t want quite that much responsibility so some of the local zoo’s are taking some of his animals for him.

This change will be an adjustment for Thomas who has been rescuing animals for years.

"I’ve been doing this for 30 years and I’m too old anymore to do it," Thomas said.

He got his first reptiles when he was five and shortly after fell into his future career, rescuing turtles and tortoises.

"One of the state park rangers suggested I bring my animals to the library and do a talk," Thomas said. "That was a mistake because immediately people were like ‘oh you know more about turtles than we do, you can have mine.’ And in three years I went from my few three different species up to 85 animals."

It was after that when Thomas said he considered working with turtles long term, so he went down to Long Beach and studied under a man who rescued the animals. He then studied with another man in Ojai who also had a rescue and learned about property habitat and care. When he came back to the Central Coast he started looking for properties to start his rescue and found the five-acre property in Arroyo Grande.

After purchasing the land he built a house then started building pen boxes.

Bob Thomas started his Turtle and Tortoise Rescue 30 years ago.

But Thomas wasn’t only rescuing turtles and tortoises, he has rescued other animals like parrots, birds, alpacas and even goats. 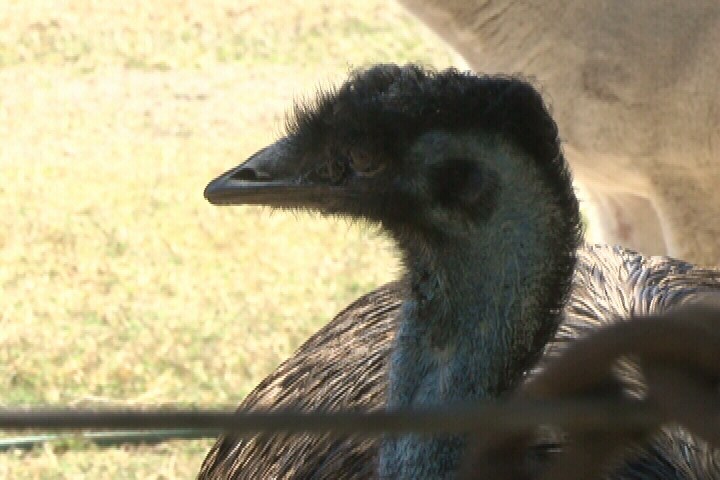 In total Thomas said he guesses he’s rescued at least five thousand animals and it came with a lot of hard work. He said he grows most of the food the animals eat and does a lot of the labor in the rescue center, along with some volunteer help. 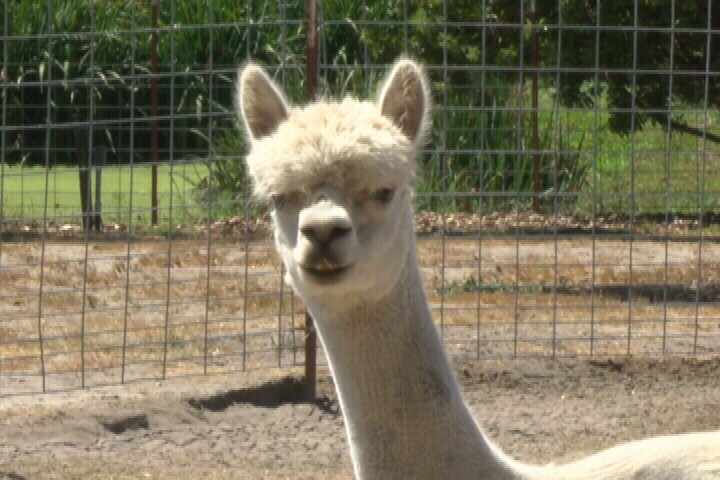 Some local zoo’s are taking some of the animals now that the rescue center is downsizing.

Now after 30 years he is taking a step back and moving on to the next chapter in his life.

"It’s rewarding to be able to take care of the animals and then actually see the turtles and tortoise come running to me because they know I’m their caregiver," Thomas said.

Now he plans on kicking back, going into the villages in San Luis Obispo and taking his dog on walks.

As for what he’ll miss about his old career.

"Everything (laughs) except the hard work and the aches and pains," Thomas said.