He was caught on surveillance video June 29th at a gym in Lompoc. Police said he burglarized a woman’s car outside while she was exercising. He reportedly took the cards and went on a shopping spree at Walmart.

Officers are asking anyone with information on him or where he is to call them. 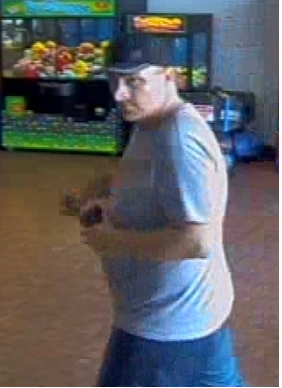 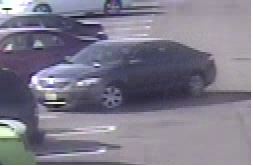