The two-paragraph summary calls for an immediate corrective action, saying firefighters must remain clear of areas with overhead hazards during retardant drops.

Paul Grenier, a spokesman for California’s firefighting agency, said he couldn’t provide more details because the investigation is continuing.

Funeral services for the 42-year-old Burchett are being held Monday in his home state of Utah. He leaves behind a wife and 7-year-old son. 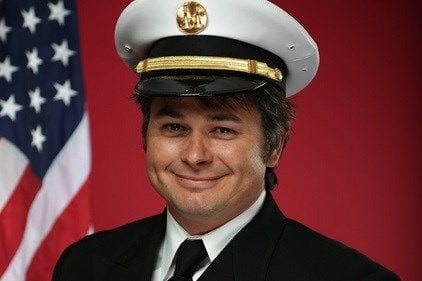